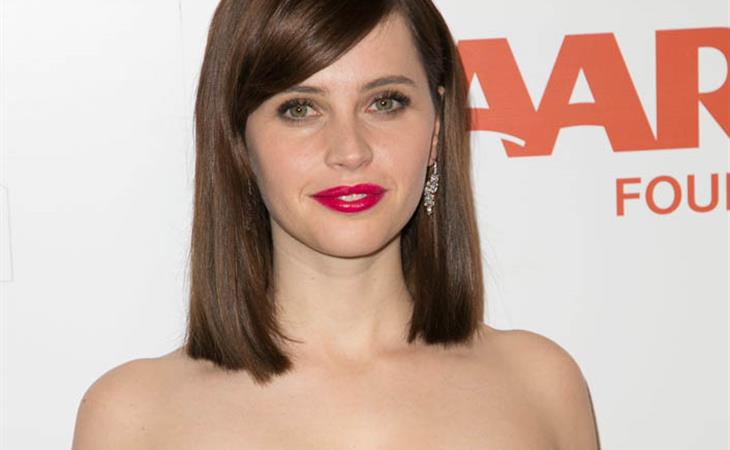 A couple weeks ago we learned that Tatiana Maslany was testing for a role in one of the New New Star Wars spin-offs, but THR is reporting that the role has been offered to newly-minted Oscar nominee Felicity Jones. Okay, sure. She’s got Oscar polish and everyone wants a piece of her now, and since the Spider-Man franchise—in which she appeared as proto-Black Cat—is in limbo at Sony, it’s not a bad move to shore up her burgeoning moment with a new, more functional franchise.

Still no details on the plot, but Chris Weitz—yes, he of About a Boy and Twilight: New Moon fame—will write the script. The assumption remains that this is the movie that will feature Han Solo and/or Princess Leia at an earlier stage in their lives, so Jones has a good chance of being Princess Leia to a new generation of fans. If they are going in that direction, I’d like to see Leia being a spy for the Rebels before she hooks up with Luke and Han. Take me from her getting involved with the rebellion up to Darth Vader capturing her. The implication in Star Wars is that Leia has been a thorn in the Empire’s side for a while, so there’s some story to mine. Jones isn’t as exciting as Maslany, but I can live with it as long as she never mentions sand. 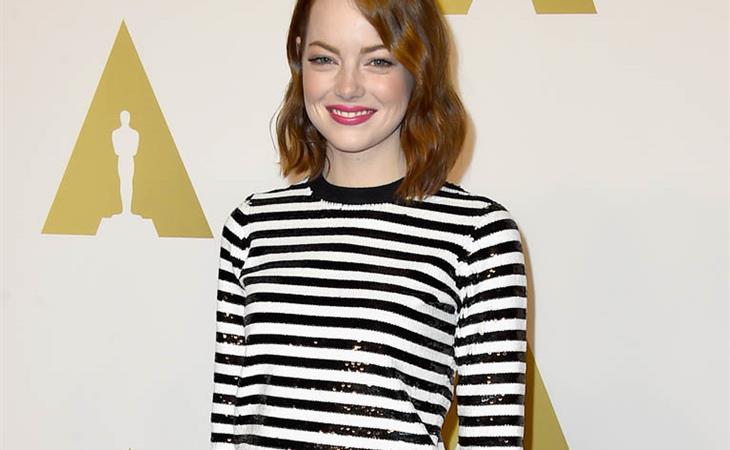