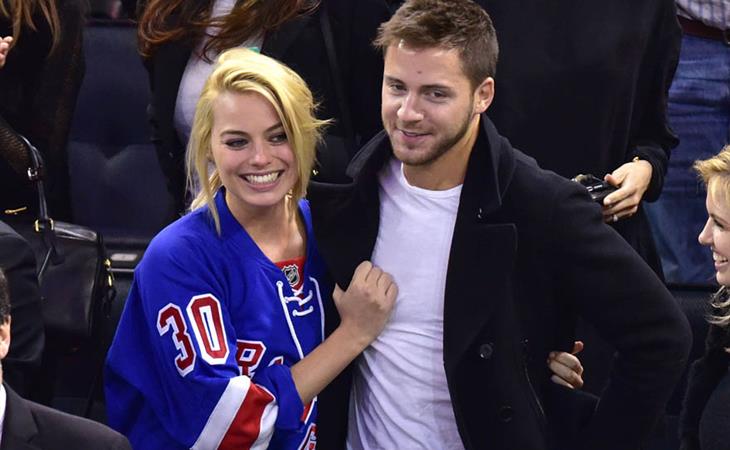 Will Smith’s career over the last few years has been kind of a sh*t show. In between foisting his offspring on an unsuspecting public he’s starred in a series of bad movies (Men in Black III, After Earth, Winter’s Tale), and he lost some public goodwill along the way—as evidenced by his diminishing box office returns. But he seems to be ready and willing to take back his title as one of the most charismatic, crowd-pleasing Movie Stars working. A con-man caper in the style of one of those Cosmopolitan Hotel commercials, Focus is not particularly good, it just isn’t offensively bad, either. I’ve sat through worse recently, so it’s nice to see something that doesn’t make me want to light myself on fire as a means of escape.

Focus is slick enough to skate by on its glamorous locales and Margot Robbie’s fantastic wardrobe, but it doesn’t come close to either classic con-man fare like To Catch a Thief—the gold standard for movies like this—or Ocean’s Eleven (original or remake). It’s more in line with Now You See Me, but much less annoying because the directing team of John Requa and Glenn Ficarra (Crazy Stupid Love) actually manage to hold the camera still instead of waving it around like an insane person like Louis Letterier did in Now You See Me. So at least it’s easier to watch.

And it has all the beats you expect from a con-man caper—double-crossing, surprise reveals, silly names for complicated cons—but the plot never really takes off. There are no personal stakes between con-man Nicky (Smith), and his mark, Garriga (Rodrigo Santoro). In a really good crime caper, the criminal has a compelling reason to be committing the crime—usually redemption or revenge—otherwise we’re just rooting for some asshole criminal. Focus’s only reason to be on Nicky’s side is “Will Smith”, and honestly, that goes a long way. Smith isn’t quite at the top of his game—his swagger has lost a step, probably right around the time he tried to convince us his spawn can act in After Earth—but this is closer to form than he’s been in years. I just wish that Nicky had been given a more interesting reason to target Garriga than “because”.

But Smith is not the real star of Focus. No, that’s Margot Robbie, who turns a largely-thankless patsy character into a compelling and interesting person despite two-dimensional writing. There’s not much to her character beyond being Nicky’s protégé, but Robbie has a huge amount of screen presence and is so charming and likeable that she makes it work despite the thin scripting. It’s really too bad that we’re not minting new Movie Stars these days, because ten or fifteen years ago she would’ve been the second coming of Julia Roberts. Robbie perfectly nails the combination of wide-eyed guilelessness and devious scheming, and by the end of Focus I was really excited to see her take on Harley Quinn.

Focus is not anything you need to be in a rush to see, but it’s a perfectly acceptable airplane movie. It also has value as an artifact of both Will Smith’s career rejuvenation and Margot Robbie’s rise—particularly the latter. She already had a buzzy moment at Sundance last month, and now she’s managed to turn a forgettable star vehicle for someone else into her movie, and next up she’ll be playing the most interesting character on the Suicide Squad. (I really, REALLY cannot wait to see her as Harley Quinn.) And that’s Focus in a nutshell—a great commercial for Margot Robbie’s future. 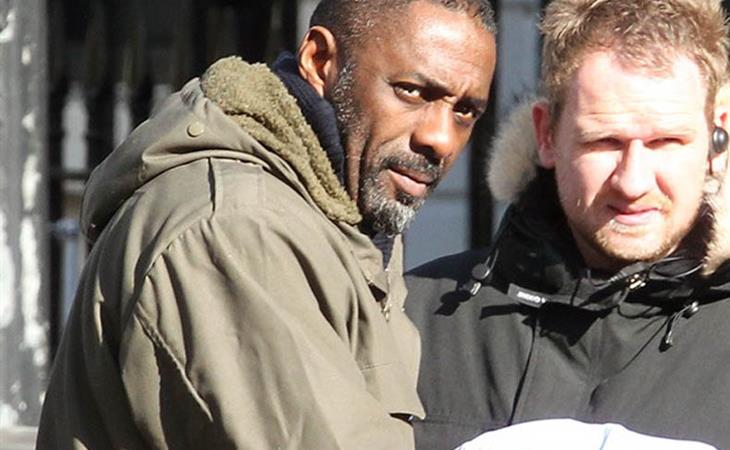 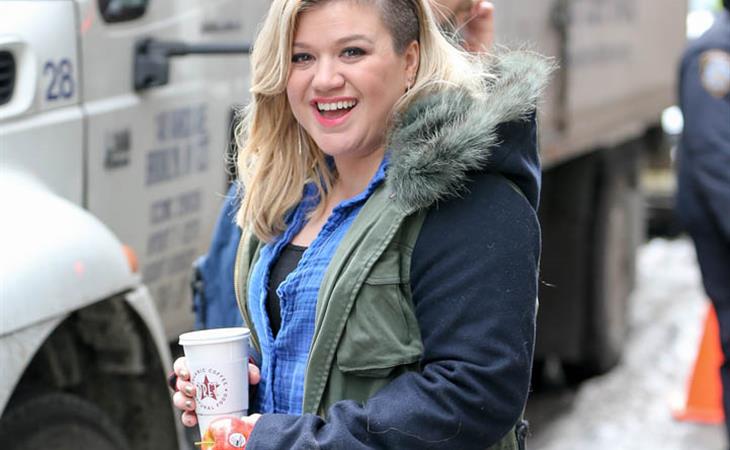 Kelly Clarkson is your favourite