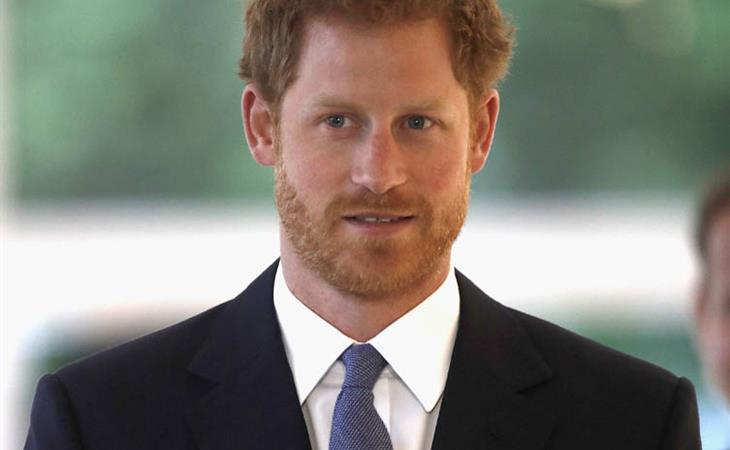 Prince Harry attended the Landmine Free World 2025 reception yesterday in London to commemorate International Mine Awareness Day. As you know, this was a cause close to Princess Diana’s heart. And this year is the 20th anniversary of the Anti-Personnel Mine Ban Treaty signing. It is also the 20th anniversary of her death. This is how he remembers her – by continuing to bring awareness to the issues she was most passionate about. Sometimes I still can’t believe it happened. That it happened and that it happened that way. It’s all I could think about at the time. I bought every magazine. I watched every minute of the coverage. I wanted to go to London for the funeral. Obviously that connection – even attachment – to Diana is what’s been transferred to her children. Which is kinda sort my segue to the next part of the story…

Meghan Markle’s half-sister, Samantha Grant, is writing a “tell-all book”. Meghan and Samantha did not grow up together. They are 17 years apart. It feels like a classic case of the rogue relative, capitalising on the fame of a family member. Dirty, right?

But of course the British media is all over it. Because, of course, dirty + royal family is an irresistible combination. Here’s what happened though when Samantha was interviewed today on the radio in Australia:

Kyle Just HUNG UP On Meghan Markle's Half Sister! OH MY GOD! pic.twitter.com/w9dmQzFYJF


OK so I just wanted to show you that video. But I do have a question about being protective of Meghan. When Harry cast his Love Shield he was basically asking that we extend the affection we have for him, which has been carried over from his mother, to his girlfriend Meghan. Is this the way to do it? By yelling at her allegedly opportunistic half-sister?

Also attached - Harry with Prince William and Kate at the Service of Hope today. 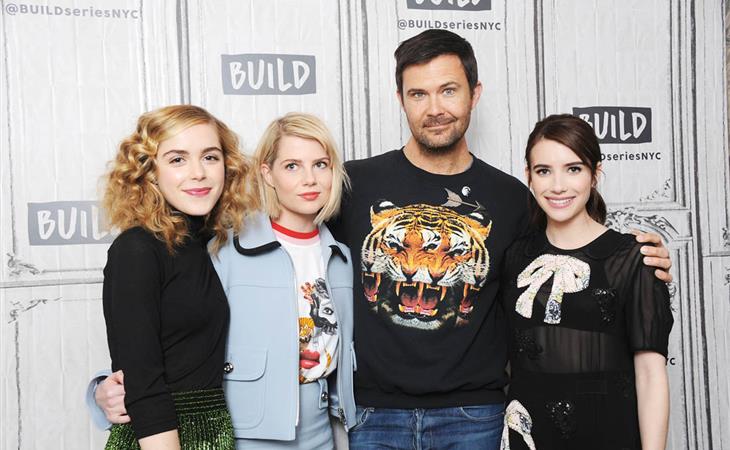 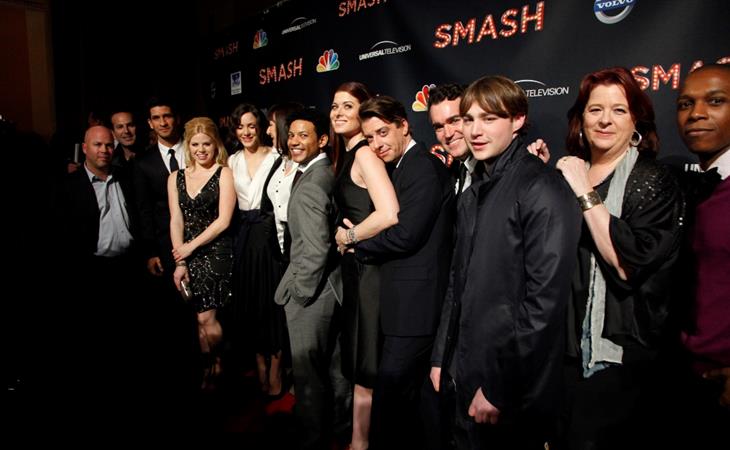