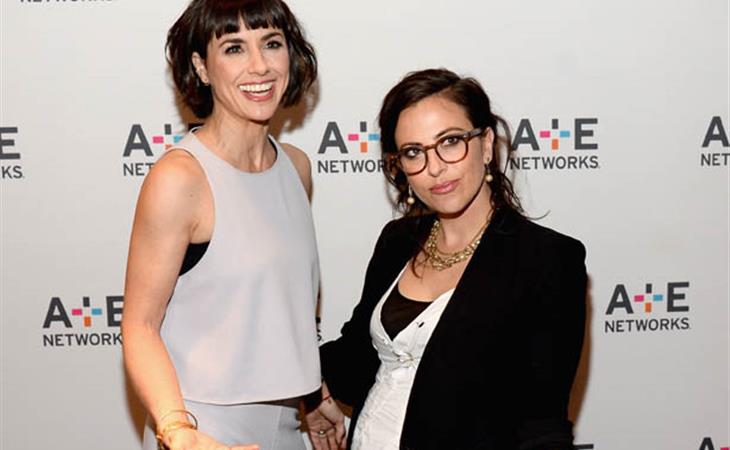 Back in August, I reviewed season one of UnReal. At the time, I didn’t want to nag you because there’s a lot of good TV, and maybe you haven’t gotten to it yet. Maybe you are 6 episodes into Making A Murderer and just can’t squeeze in anything else. But please, let me ask you one more time: try.

It’s been about 6 months since I last watched UnReal, but my enthusiasm for it hasn’t waned. I have been mildly worried about a sophomore slump, because UnReal probably got more (well-deserved) attention than it was expecting. But at the winter TCA press tour, co-creator, Sarah Gertrude Shapiro acknowledges the danger of becoming complacent, which makes me think that they are going to push even harder to make season 2 as sharp as season 1.

And the premise of UnReal is ripe for multiple seasons – Everlasting, the reality show UnReal is centered on, can, like its real-life inspiration, go in a million different directions. In season 1, we only saw a fraction of the spin-off potential, both for the show and the characters. We haven’t seen the tropical vacations, the “after dark” footage, and there’s the possibility of male suitors, double bachelor/bachelorettes, surprise weddings... you know the tricks.

Most excitingly, UnReal is going where the actual reality show has never gone before and will feature an African-American bachelor, Darius, a professional football player. Race certainly was certainly part UnReal’s dialogue, particularly in the way the minority producers and contestants were treated and expected to behave. The great thing about UnReal is that it’s been pegged as a “feminist” show (and there are complicated, exciting feminist characters) but it also incorporates discussions about race, social status, homophobia, addiction, sexual mistreatment and mental illness, all through the lens of exploitation. And all of these discussions are happening while women are being fed wine and encouraged to rip each other’s hair out on national television.

I may be naïve, but I keep hoping UnReal will kick its inspiration’s ass in the ratings. Because it seems that every time a new season of The Bachelor/Bachelorette starts, it gets attention for whatever ridiculous twist it comes up with. It’s a hate watch. Brytany’s tears are funny, not sad, is the argument that I often hear.

But instead of feeding the spray-tanned beast, let’s irritate it. Chris Harrison, the phallic-faced host of The Bachelor, hates UnReal. He’s pulled out his best Trump impression and said, “I mean, absolutely nobody is watching that show. Why? It is terrible. It is really terrible.” (Next up, he’s going to call it a “loser”.)

Wouldn’t you love if this mansplainer was proven wrong? 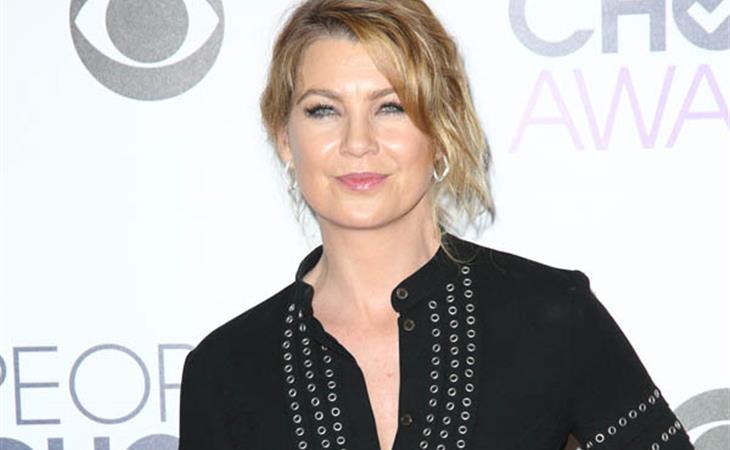 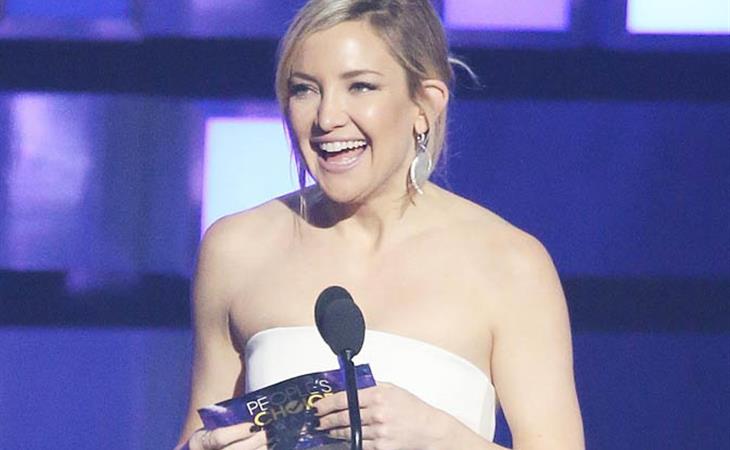