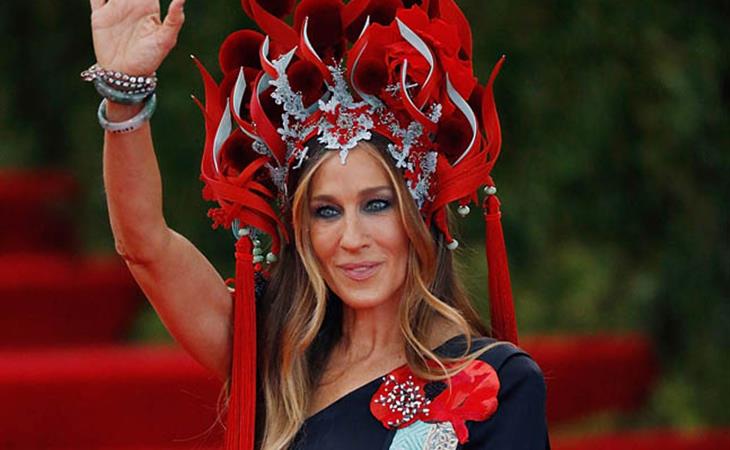 Bless her. She gets it. She gets it so much that she jokes about it. She jokes about all the crazy sh-t she’s worn in the past. She laughs about having to do yoga moves in the car on the way there just to accommodate the outrageous pieces she’s put on her body…on her head.

So of course it was SJP who wore a Philip Treacy headpiece inspired by a ceremonial Chinese bride. My cousin Cat and I used to play at this all the time because there was always a bride on the Chinese kung old timey soap operas we used to watch. And it was always a blind marriage. Sometimes the groom would suck and she’d end up escaping and sometimes it’d end up being her true love and they’d turn hate to love but not before she was transported from her village or her family home in a carriage (held up by porters on sticks) with a curtain drawn across the front to her future husband’s home. Wearing a headdress similar to the one SJP has on, only with either a handkerchief covering her face or a row of tassels.

The groom would be nervous because the comedy was in whether or not she was pretty. Please. She was always pretty. And the money shot was always when the handkerchief was blown up by the wind or the tassels were parted and she’d be glaring up at him with her big eyes, our plucky heroine…Carrie Bradshaw. Ha.

I’m sad that we don’t do this anymore. Not the blind marriage part, obviously, but the big ass head gear. And maybe the carriage too.

I’m not sad that SJP tried it. It’s exactly what that party needed. And now it makes me want to get together with Cat this weekend and dig up some of those old tapes to watch back those scenes. 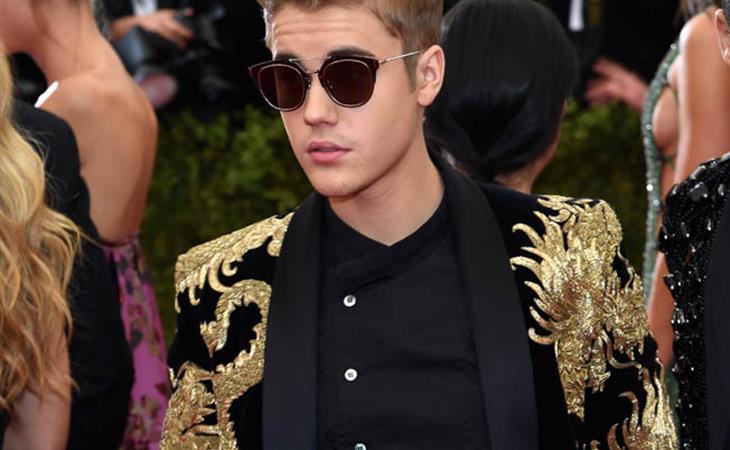 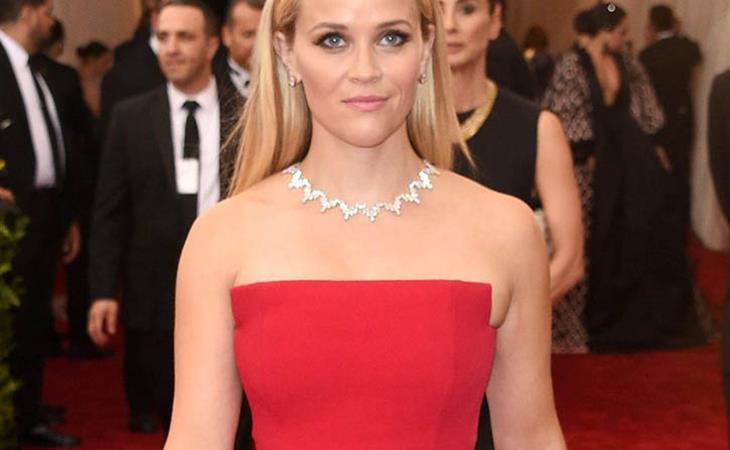