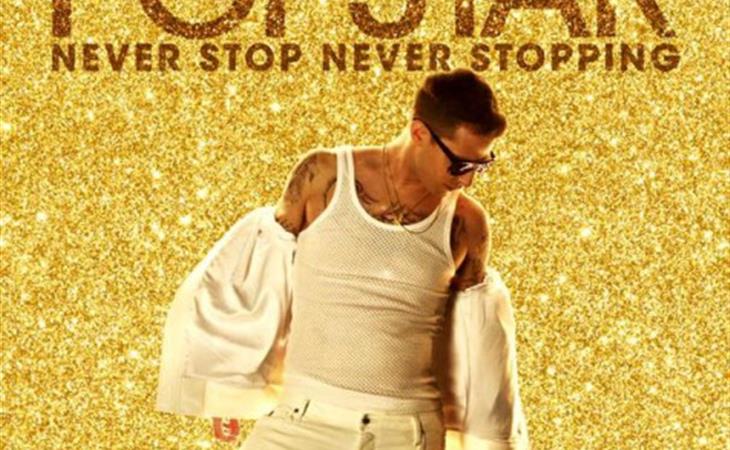 Captain America: Civil War
Paying off years of story and character work, and servicing a cast numbering in the double-digits, somehow Civil War doesn’t collapse under its own weight. It delivers on both the action front, with the best superhero battle ever filmed, and the character front, executing the best single character arc in a superhero franchise (Cap), and it also has the balls to have the heroes lose in the end. Civil War is so satisfying that the introduction of baby Spider-Man is just a fun bonus. Find my full review of Captain America: Civil War here.

Green Room
Brutal, vicious, and graphically violent, Jeremy Saulnier’s film about a punk band trying to escape a pack of Neo-Nazi thugs has become an accidental metaphor for America in 2016. But even without the meta-context, it’s a sharply observed survival tale and technically flawless slasher flick. It’s also one of Anton Yelchin’s last and best performances. But seriously, not for the faint of heart.

Hell or High Water
Capturing the dirt of West Texas and the saltiness of its people, Hell or High Water is both a thrilling heist movie and crushingly real story about how far you have to go to break the cycle of poverty in America. Never preachy and always bitingly funny, Water is a message movie about predatory banks but also a character-driven action movie that recalls the work of 70s-era Sidney Lumet. Find my full review of Hell or High Water here.

Hunt for the Wilderpeople
Taika Waititi makes his second consecutive appearance on this list, this time with a coming of age tale set in the New Zealand bush. Wilderpeople is that rare film that is hilarious and deeply sad, action-packed and meditative. With this film, Waititi cements his reputation as filmmaker of unique range and depth, and infallible comic timing. We didn’t choose the skuxx life, the skuxx life chose us. Find my full review of Hunt for the Wilderpeople here.

Manchester by the Sea
Kenneth Lonergan’s slice-of-life study of grief and family ranges from the mundane to the unimaginably horrible, but is undercut by an indefatigable sense of humor. Featuring some of the most nuanced acting of the year, and a masterfully subtle visual style, Manchester will make you laugh and cry at the same time. Find my full review of Manchester by the Sea here.

Moonlight
Another coming of age tale, Moonlight separates itself by telling a story we rarely—if ever—get to hear, that of the gay black man growing up in inner city America. Told in three parts, Moonlight is a portrait of a young man that, for all his specificity, could be anyone growing up and feeling unknown, even unloved. It’s a haunting film that will linger long after you’ve seen it. Find my full review of Moonlight here.

Nocturnal Animals
A dark and cynical jigsaw puzzle of a story about revenge, Nocturnal Animals is the year’s best thriller and saddest love story, all tangled up in an interlocking narrative. Tom Ford’s precision is a perfect match to this material, teasing out the connections between the two stories until they merge into that final image that is either an expression of freedom or defeat, I still haven’t decided. Find my full review of Nocturnal Animals here.

Popstar: Never Stop Never Stopping
The funniest movie of the year, full stop. The film is so funny and so good that the songs, which are brilliant parodies in and of themselves, are almost an afterthought. A worthy heir to Spinal Tap, the Lonely Island’s ode to Justin Bieber and post-MTV music fame is also a heartfelt and sincere film about friendship. And also the dangers of having live wolves at your party. Find my full review of Popstar: Never Stop Never Stopping here.

The Edge of Seventeen
Nadine Franklin is a teen heroine for the awkward set, Cher Horowitz but for nerds. Anchored by Hailee Steinfeld’s performance and with a number of much-needed genre updates, Seventeen is in turns painful and hilarious and so deeply awkward it’s tangible. It’s an instant classic. Find my full review of The Edge of Seventeen here.

Movie(s) Everyone Else Liked That I Did Not

Are You F*cking Kidding Me 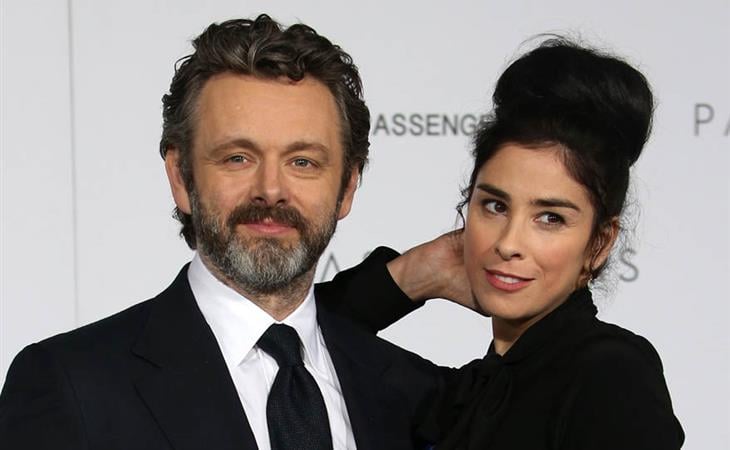