Michael Fassbender and Alicia Vikander will walk their first red carpet together tomorrow at the worldwide premiere of The Light Between Oceans at the Venice Film Festival (the premiere of Steve Jobs at NYFF last October does not necessarily count). It's interesting too, because this is the movie that brought them together as a couple, and it hits theatres in North America the day after its European debut.

But, it's not a great release date. It's one of the most low-key box office weekends of the year, though clearly, Touchstone is going for prestige here over cash. Each The Light Between Oceans promo I've seen touts Alicia and Rachel Weisz as "Academy Award winners" and Michael as an "Academy Award nominee." And if they're going for prestige, there's a chance it could work for the film, as it's following the same release pattern as The Constant Gardener, which won Rachel her Oscar in 2006.

And much like The Constant Gardener, this movie delivers.

The Light Between Oceans is Blue Valentine at sea - emotionally devastating, and full of scenes that will completely cut you in half. When I saw it last month, I feared that other critics might view it as a piece of over-the-top emotional schlock, or as an A-List Lifetime movie when it's anything but. While the source material is definitely on the soapy side, Michael, Alicia and Rachel are all in top form.

Michael plays Tom, a WWI veteran who relocates to rural Australia to manage a lighthouse on a remote island. He’s given fair warning about the isolation he’s about to face, but in his mind, living alone on an island is the best way to face the demons he saw on the battlefield. He soon meets Isabel (Alicia) by the mainland. Like Tom, she also lost her brothers in the war and is desperate to establish some new roots. When Tom heads back to the island, they use love letters to woo each other and soon, they tie the knot in order to grant her permission to move there with him.

Once they’re together, the two take long, The Bachelor-esque walks by the beach with the lighthouse in the background, but the loneliness never gets to them. Instead, they’re blinded by the euphoria of love – there are several romantic montages, including a charming scene where Isabel shaves Tom’s moustache. Early on, Isabel says “you’re still a mother or father even if you no longer have a child,” words which foreshadow what’s about to happen. After the wedding, the couple faces two bouts of infertility and miscarriages. Isabel feels so mortified and embarrassed, and becomes a shell of her former self. Tom and Isabel try to get back to their normal routines, yet remain haunted by these ghosts of their past. So, a few days later, when a dead man and a baby wash ashore, Isabel asks her husband if they can temporarily raise the baby as their own. Of course, she later pleads with him to let them raise her permanently. Despite his own reservations — both professional and ethical — he gives in to his wife’s desires, and they recapture that blissful love they held since their meet-cute.

Years later, Tom confirms what he had longed feared while on a trip to town, that the child actually belongs to another family. Naturally, it’s to Hannah (Rachel), part of one of the wealthiest families in town. Now, it becomes a dance – how long can Tom and Isabel maintain this idyllic life, and lie? She’s at peace with it, but the guilt eats away at him, especially after several encounters with Hannah.

It’s a very heavy movie, with one too many emotional climaxes to be truly effective – especially at the end – but the performances and filmmaking buoy the movie. This could have gone horribly awry if left in less capable hands, but writer-director Derek Cianfrance (Blue Valentine, The Place Beyond the Pines) still retains his title as the master of searing, and often hard-to-watch relationship dramas. The acting is so believable – even the child is fantastic! Alicia spends most of the movie crying, as does Michael, and watching them fall in love is intoxicating.

Like Lainey mentioned last month, I got to cover this press junket for etalk. The two did their interviews together, and we were warned ahead of time not to ask “personal questions.” Makes sense, the two have kept their love pretty private, especially during the Oscar campaign earlier this year, so as not to distract from their individual campaigns or the merits of their performances, which I wrote about over and over as being the best of the year.

So, I asked about the love letters they wrote to each other in the film, and what they enjoyed most about revisiting that type of romantic correspondence, and how much fun they were to write. Though they lamented that "nobody writes anymore," apparently Derek told Alicia that her handwriting was not “romantic enough,” so she got extremely embarrassed. That's what they're laughing about for the first 40 seconds of my interview, and that’s what led to them holding hands just a few feet away from me.

As I told Lainey at the time, once this happened, I floated out of the room, but still had to make sure I got what I needed from the remaining four minutes of the interview. They also credit Derek with bringing them closer together, saying that they bonded over his long takes and how he “never called cut.”

Needless to say, my observation was that they really love each other. They were in great spirits, never seemed bored or agitated, looked at each other adoringly while the other spoke and seemed very engaged with each other. I was already a believer in their love, but watching this movie and seeing them together made it more real. I’m rooting for them, and I’m rooting for this movie. Hopefully enough people see it, and appreciate the commitment Tom, Alicia and Rachel bring to this story.

Check out the interview here. 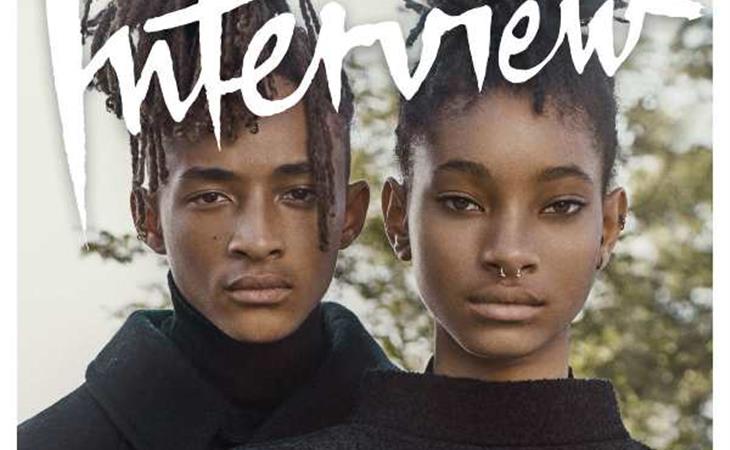 Into the Matrix of Jaden and Willow 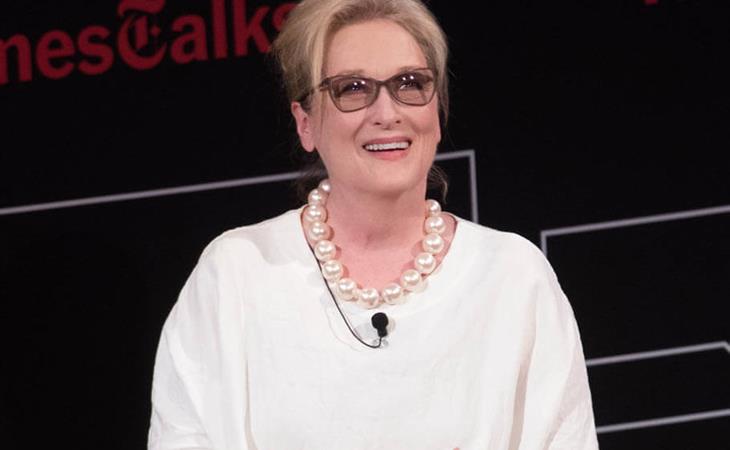