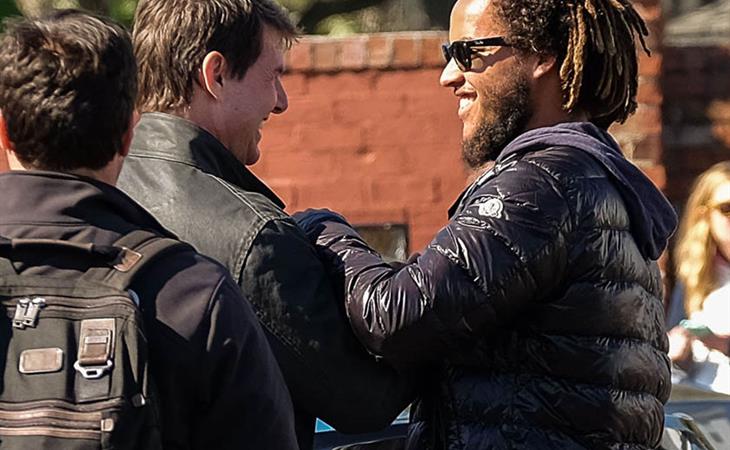 Tom Cruise is still working on Jack Reacher: Never Go Back (really? is that really the title?) in New Orleans. Yesterday his son Connor visited him on set. These are great shots of them greeting each other, happily. Through it all, Connor has been Tom’s constant. But of course you can’t have a conversation about Tom and his closeness with Connor without thinking about all the stories we’ve been hearing about how long it’s been since he’s seen Suri. Which, allegedly, has been a while. The National Enquirer alleged in November that it’d been something like two years? Some of that reporting is probably based on the fact that there’ve been no photos of them together. Which then leads to all kinds of speculation about whether or not that has to do with Xenu and the Church rule that you can’t hang with your family unless they’re all believers.

That said, Tom is very, very skilled at concealing his movements. If he does spend time with Suri and doesn’t want anyone to know about it, he can easily pull that off. But where? Ninja Katie made a break from Scientology and it’s widely believed that part of the divorce agreement was that she wouldn’t talk about him if Xenu wasn’t part of her life. If Xenu’s as influential in his life, however, as it’s been suggested, and he’s all Xenu all the time when he’s not working, how does he manage to keep all of that separate? That brings us back to where we started: choices. At the heart of what’s so troubling about Tom Cruise is the assumption that his choices don’t support all of his children. 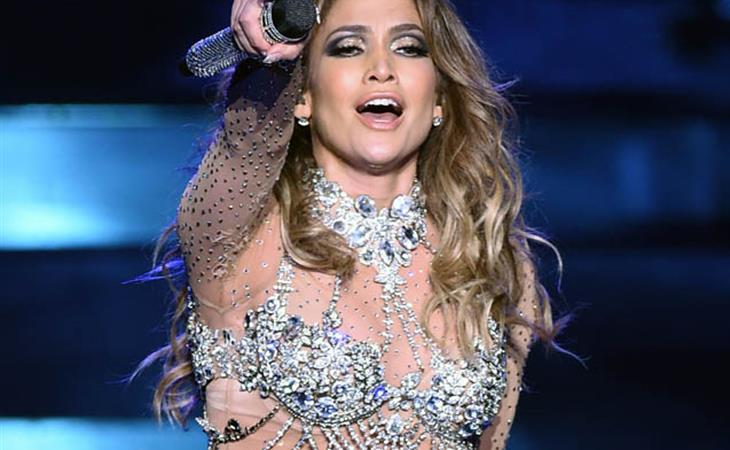