A trailer for Netflix’s upcoming mystery series starring Winona Ryder was just released and it looks like Netflix made a show just for me. It’s called Stranger Things and it’s about children disappearing and weird sh*t happening to them in the 1980s, and the trailer gives it an Amblin-ish vibe mixed with Unsolved Mysteries and a side helping of supernaturally gifted children a la Midnight Special. If it somehow ties in a monster and/or dragon, then it would be all of my favorite things. The show is set to debut on Netflix on July 15, so I know what I’m doing that weekend.

Winona is the big headlining name here, which is as it should be, but the cast also includes That Guy character actor David Harbour and Matthew Modine, and also a child named “Finn Wolfhard”, who joins the ranks of improbably named child actors, alongside founding club member “Skyler Gisondo”. So besides Winona, the series looks made up of either children or solid working actors, which means it’s Winona’s show. As I said, this is as it should be. Winona Ryder is enjoying a comeback and it now includes her own buzzy Netflix show.

Random podcast recommendation that this trailer reminds me of: My Favorite Murder with Georgia Hardstark and Karen Kilgariff. It’s nineteen episodes in so you can still catch up without being overwhelmed and it’s—well “fantastic” is an odd word to use because it’s about horrible murders, but it’s interesting and the hosts are entertaining. And if you’re a true crime fan it’s an absolute must. Each week both hosts bring a murder to highlight—lots and lots of murders from the 1970s and 1980s, when every third person was being murdered—and they tell each other the stories of these crimes. It’s dark, but so is life. And if you really want to ride the rollercoaster, go from Sasha Answers to My Favorite Murder and really hit the highs and lows of the human experience.

(Lainey PS. What’s with this Hollywood timing? The show premieres in a month. Which means… publicity. Winona Ryder publicity. And think of what else is making headlines right now that she was connected to.) 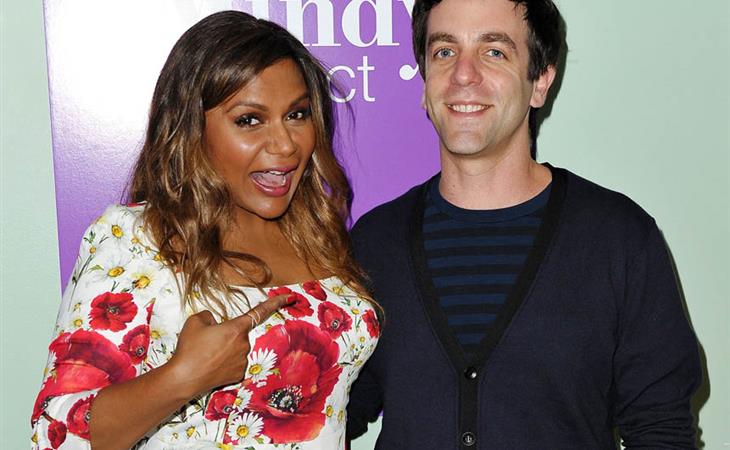