Justin Hartley, who has kept quiet about his personal life since his divorce, is now on the offensive. After Selling Sunset dropped, he went public with his new girlfriend. There have also been a couple of vague anti-Chrishell Stause stories in US Weekly: one said his friends are glad they are no longer together and this morning, a story that painted her as “jealous” of the women he worked with. So he’s going for the “she’s a crazy bitch” narrative. Who is this for? It won’t play with Selling Sunset fans and I don’t think it will play with the This Is Us crowd, either. And considering how abruptly they broke up and all the questions it left, maybe her “jealousy” was exactly the right instinct? He stayed quiet for months and should have stuck with that plan. Hollywood divorces are a dime a dozen and the story would have eventually faded but by coming out swinging, he keeps the story going and sets her up for season 4. She’s now Jennifer Aniston telling us Brad Pitt is missing a “sensitivity chip.” She’s Jennifer Garner saying, “Bless his heart.” She’s the phoenix, not the ashes.

Kelly Ripa and Mark Consuelos cover PEOPLE with their family – they will soon be empty nesters (their youngest son will be going to college next year). We often talk about how Instagram affects celebrity image and careers with a focus on young stars. Kelly and Mark are both 49 and have used Instagram to boost their profiles – she’s on TV every day but has reached a whole new audience with her Zaddy thirst traps of Mark (which mortifies her daughter). You know what else this picture made me think of? The college admission scandal. This is the polar opposite of that.

Saw this post yesterday and didn’t know what to make of it. Still don’t. I’m assuming she approves of the ticket.

When Ed Sheeran takes a social media break, he means it. He hasn’t been active on Instagram since December 2019 and is reportedly having a baby but no one knows for sure. He was everywhere and then made himself disappear – it is possible if someone is motivated enough to do it. (The guy below isn’t Ed Sheeran, it’s his double. His Instagram account is @edsheerandouble which made me chuckle.)

I believe Lainey mentioned Sean Penn and Leila George’s marriage in What Else? I haven’t mentioned it because what is there to say except Vincent D’Onofrio is now Sean Penn’s father-in-law. 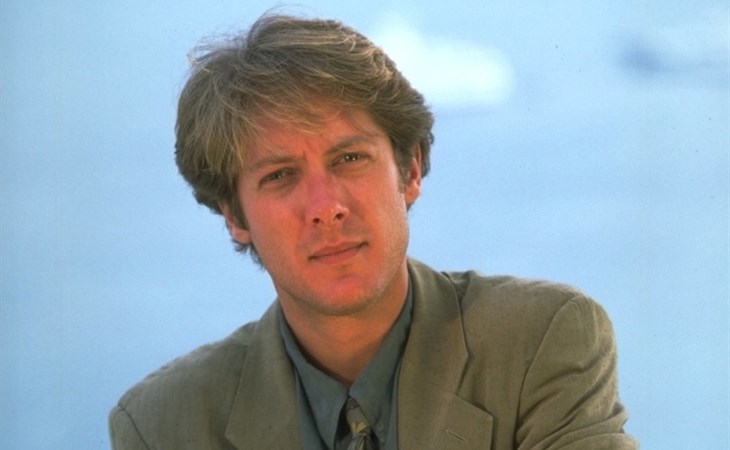 What's Your Drama: The Pop in & Bailing for Your Boyfriend 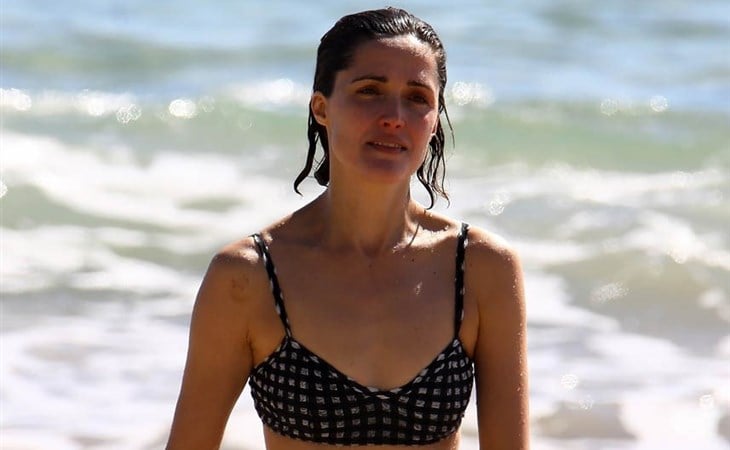