I’ve had shucked oysters, but have only ever eaten steamed clams. I didn’t even know shucking clams was an option, which is very pedestrian of me. Harry Connick Jr. spotted this sign in Montauk and wants to split the shifts with Billy Joel. If these two were total unknowns, who do you think would make more tips? Harry is charming and would work the crowd, but Billie has Piano Man.

“I’ll miss almost everyone” – it’s quite obvious who Kumail is referring to.

Farewell to the best job I've ever had. I'll miss almost everyone involved. https://t.co/ofwQRSUTg3

Have you read about Faye Dunaway’s exit from Tea at Five?  Showing up late for rehearsals (up to 2 hours!), forbidding anyone to wear white or look at her during rehearsal (including the director), trashing her dressing room and, most egregiously, physically assaulting crew members. This is all alleged, because Ms. Dunaway could not be reached for comment as she is traveling in Europe, which is the most “I don’t give a f-ck” response to the allegations possible. And damn if this isn’t right in the New York Post’s headline wheelhouse. It thrives on these pun opportunities.

The Office is one of the most watched series on Netflix, and I’m guessing that demographic has some significant crossover with Tinder users. Angela Kinsley’s nephews know what they are doing.

Victoria Beckham is very close to launching her beauty line, and I did a quick rundown in my head: Lady Gaga, Drew Barrymore, Miranda Kerr, Gwyneth Paltrow and Madonna are all in that market, with skin care or makeup or both. But there’s one person they are all chasing: Rihanna. The gold standard in inclusion, sales, marketing, and prestige. Celebrity beauty lines can be luxurious and successful and prestigious, but are they ever cool? Rihanna is the only who has that clout and checks all the boxes.

How far would you travel to celebrate someone’s birthday? Ryan Seacrest flew to Miami for JLo’s 50th, was almost rejected at the door, and did it all knowing he couldn’t stay the whole night because he had to get back to NYC (presumably because he has 18 jobs). I’m not knocking him for being thirsty, this is all totally reasonable because it’s for Jennifer Lopez.

We are in the era of the remake, but what if they are doing it all wrong? This is an interesting question: what sh-tty (or even just disappointing) movie should be given a second chance? An example of when this has worked is Ocean’s Eleven – the original was a mess, the remake was great. Percy Jackson and Eragon (honestly, have never heard of it) come up a lot in the comments. Remake Bride Wars! 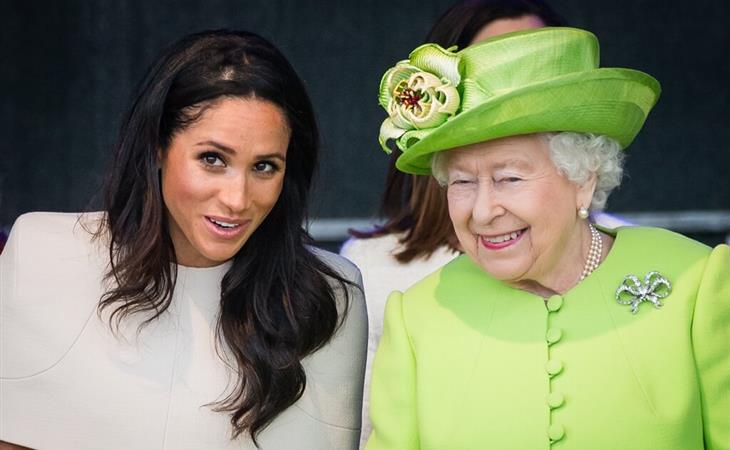 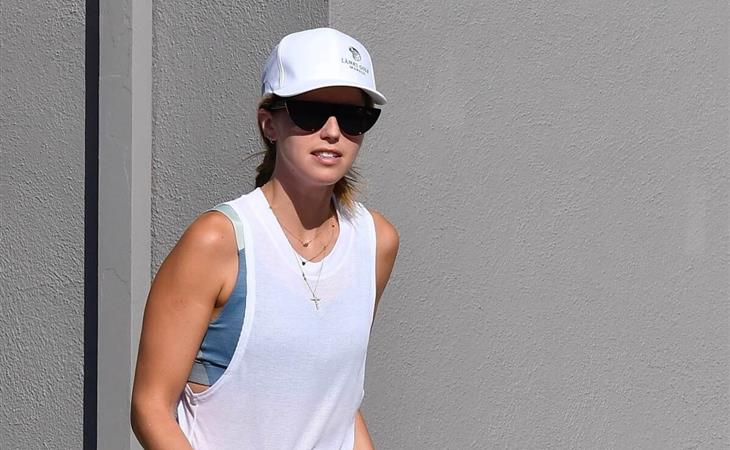