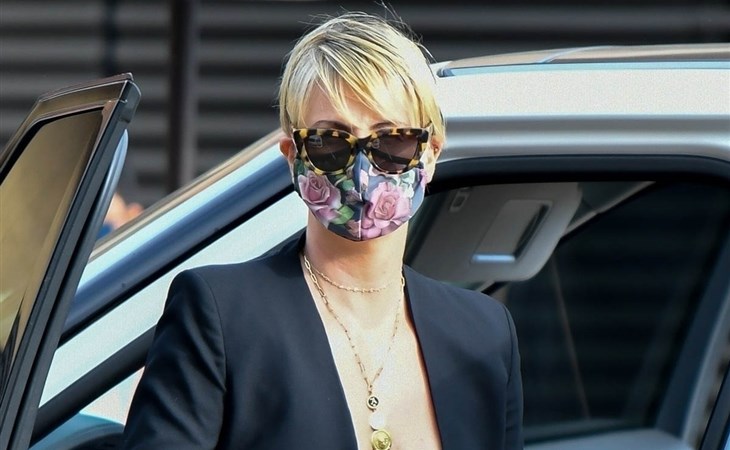 What happens when Leonardo can’t summer in St. Tropez? He brings St. Tropez to Malibu. Well, kind of. For his girlfriend Camila Morrone’s 23rd birthday, Leo and a reduced Wolf Pack (Lukas Haas, Kevin Connelly) went on a daytime cruise. It was Western themed, so some people also wore cowboy hats and Leo wore a mask, though it doesn’t look like anyone else did. Do you think, at any point, he looked around and had a little nostalgia for this? Maybe, but he’s not traveling right now even though he has the access to private planes and boats and probably could be on an island, so that’s something. Also, they are probably tied to home because of Jack and Jill. Leo has responsibilities now. He’s a dog dad.

Britney Spears and her boyfriend Sam purposefully wore masks at the beach and posted photos to encourage others to do so (Sam mentions this in the comments). Britney has really shone on social media during quarantine. It’s like the rest of the world met her where she feels most comfortable. (Lainey: for those of you who are still here but also who have called me out in the last day for what I wrote in the 2000s about Britney Spears, I posted about this recently so let me re-link to that article. I was wrong, I apologise, and I’m eating my food.)

Charlize Theron was on The Howard Stern Show and basically “ewwwwed” when Sean Penn was mentioned. She makes it clear that they were never engaged. They broke up quite suddenly in Cannes and you know Sean was a moody bastard about it. But there’s more to Charlize than Sean (he’s just a footnote). Is she the Last Movie Star? This is something that comes up often and everyone from Will Smith to Leonardo DiCaprio to Channing Tatum has been called the Last Movie Star, but what if it’s Charlize? Think about her choices, her box office, her hardware – she does it all.

The Trial of the Century is afoot in the UK - the Wagatha Christie scandal involving Coleen Rooney accusing fellow WAG Rebekah Vardy (if you don’t know, here’s a link to catch up, juicy AF). Are they going to read DMs out in court?

As Lainey pointed out on June 18, it’s interesting that Michelle Williams didn’t confirm baby news with PEOPLE, which broke her pregnancy and marriage. But now, 5 days later, she has. Why the wait? And who gave US Weekly the jump? (Yes this photo is from 2017 but her hair looks cute.)

Attached - Charlize Theron out for dinner at Nobu in Malibu a few days ago. 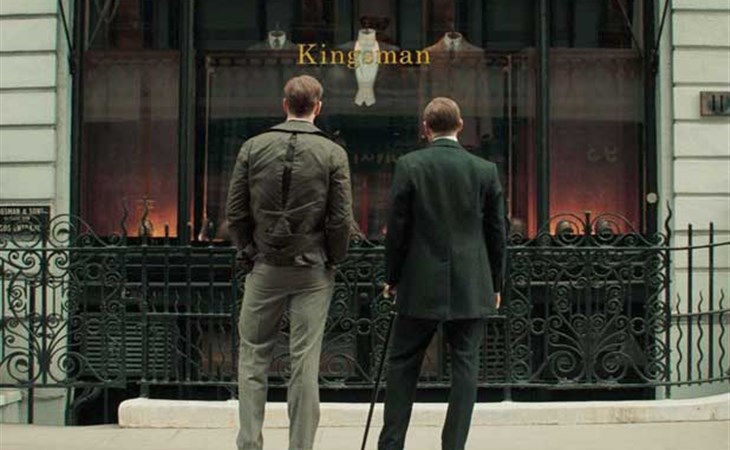 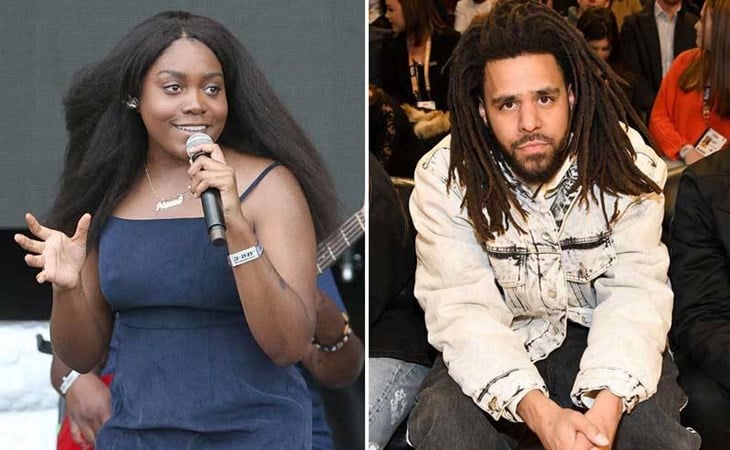