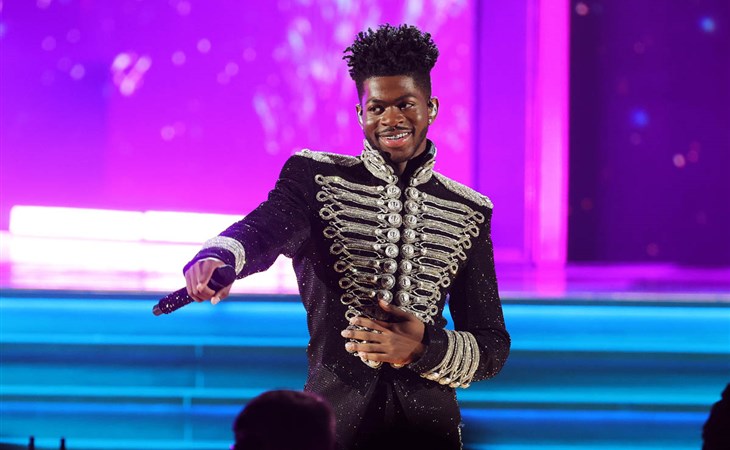 Lil Nas X has important advice on how to be an ally during Pride month.

oh yeah happy pride month. straight ppl let ur gay friends know that they are loved! give us top! ðŸ’•ðŸŒˆ

Liam Payne got caught being messy in his personal life, which is just the beginning of his interesting week; he appeared on Logan Paul’s podcast and spoke about his former bandmates, which has thrown the still-active fandoms of the other individuals (Harry, Zayn, Louis, and Niall) into chaos. It’s not like most people expect young people to behave perfectly in a pressure cooker like a famous boy band, so nothing he said is that shocking, right? Some minor fisticuffs seem pretty tame. Band breakdowns are a cornerstone of the music industry.

Guys - I wouldnâ€™t normally comment on this stuff but when its your family itâ€™s hard to let it slide.

They mentioned a specific incident involving Zayn which I responded to - but listening back maybe I didnâ€™t articulate myself as well as I could have.

It feels like Daisy Jones and the Six has been filming forever (damn Covid) but it’s wrapped! Does that mean we can hope for a winter release date?

Between Nicole Kidman’s AMC preview and Tom Cruise, cinema is back, baby!

We live in a society pic.twitter.com/qn3fqC5q3H

Pharrell is a musical genius and "Happy" is a song that makes people actively angry. Both things can be true!

This isn’t something I would usually cover but it leads somewhere, trust me. Facebook COO Sheryl Sandberg is leaving the company after fourteen years, overseeing a stratospheric level of growth and scandal (like privacy issues, fake news, etc). But one thing we need to talk about is that Sheryl is engaged to JON BERNTHAL’S BROTHER. Did you know that? No you did not! (Unless you read Jon’s Wikipedia page which I did this week.)

You can thank Sarah for today’s Jon Bernthal distraction. Don’t say I didn’t warn you! 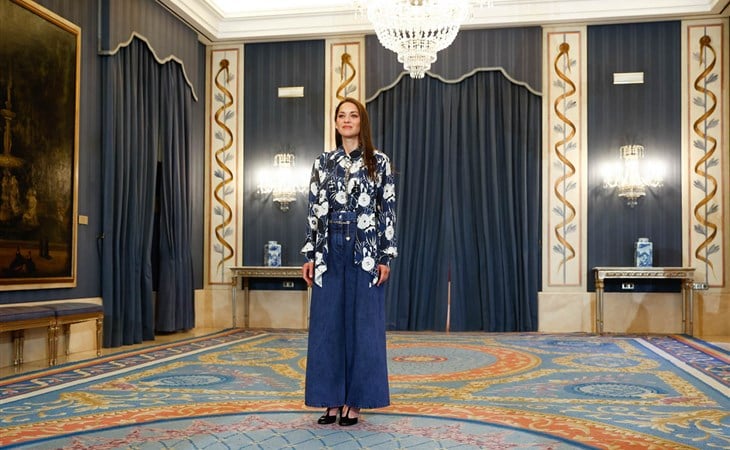 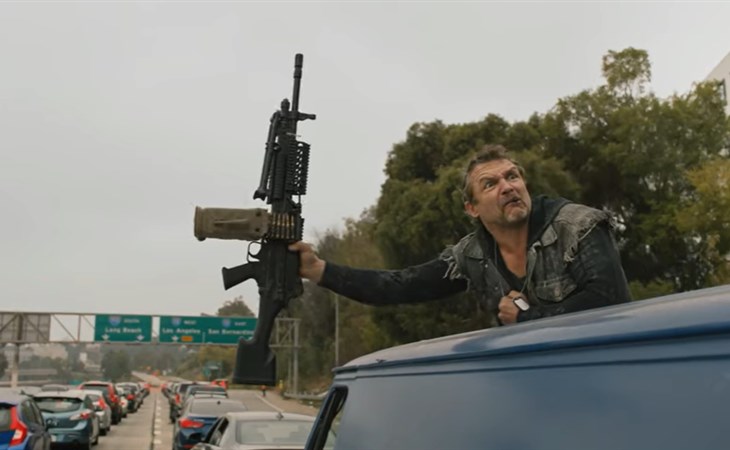