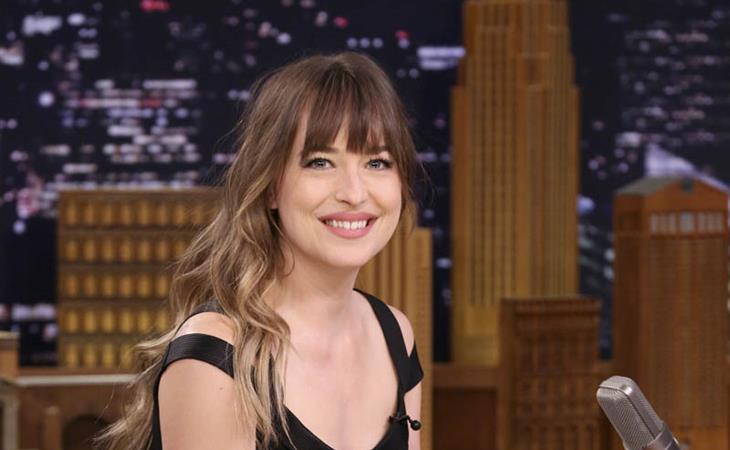 Did Jamie Dornan find a personality? That was the first question I had before I watched his appearance on Ellen. The answer is "not exactly, but he's trying!" Before you yell at me about how much you love Jamie Dornan, this isn't about how handsome he is. He's handsome, sure, but you can't argue that he's ever been good at promoting these movies.

Remember the disaster that was the first Fifty Shades press tour? Back when they let Dakota Johnson and Jamie Dornan do press together, it was like watching two cardboard cutouts of human beings who like each other pretend to be actual human beings who like each other. It was worse than peak angsty R. Pattz and K.Stew era.“Unhorny” is how Lainey described their first joint appearance at the 2015 Golden Globes. So, the studio realized that Dakota Johnson and Jamie Dornan have absolutely no chemistry (it shows on screen almost as much as off) and they smartly stopped putting them together. So far this press tour, I’ve only seen them appear separately. Dakota was at the Globes solo. Jamie was on Ellen and Jimmy Kimmel Live recently, selling this crappy movie on his personality alone. Bless his heart. He’s actually smiling this time. He’s laughing. He’s trying. But still, every time he talks about this film, he seems uncomfortable. This is how he described sex scenes with Dakota on Kimmel:

"This is going to sound bad, but it's almost like brother-sister. Because I am married and she's had quite a lot of relationships in the time that we've known each other, so that's happening in our own lives."

“Brother-sister” is not really the image you want to put in the minds of audiences right before they watch you f-ckfor two hours, is it? It’s nice that Jamie says he and Dakota have a “mutual love and respect” for each other but I’ve never seen that come across in interviews or appearances. I will admit that I laughed during the “wee bag” bit. It was cute. He was also a good sport through this game of “Twister Hunky Hoopla.”

He had more chemistry with that fan than he’s had with Dakota Johnson in three years.

On Dakota’s side of the press tour, she was on The Tonight Show this week talking about skunks and as Lainey mentioned yesterday, her side-eyeing Angelina Jolie at the Globes.

Has she always had this baby voice? She sounds like Rory Gilmore circa Gilmore Girls season one. Another important question: why is no one asking her about Chris Martin? Aside from the baby voice, she’s charming here. She’s watchable. She’s almost doing a good job of making me believe she can carry a romantic movie. The way she’s flirting with Fallon kinda makes me want to watch her fall in love on screen.

So, the secret to selling the Fifty Shades franchise is making sure Dakota Johnson and Jamie Dornan are no where near each other. 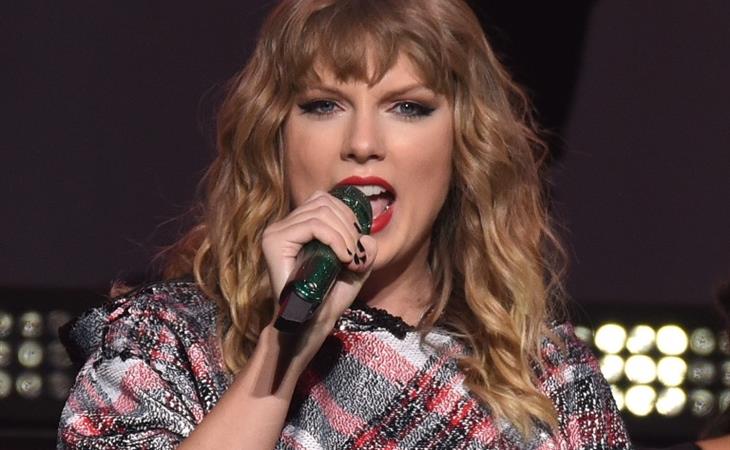