I described the first look at Leonardo DiCaprio and Brad Pritt in Once Upon a Time in Hollywood—apparently the correct punctuation is Once Upon a Time…In Hollywood, but this is already a bad title and I refuse to make it worse—as having “no dick energy”. We now have a first look at Margot Robbie as Sharon Tate and I don’t think it’s much better? I’m not really feeling this. Robbie is not required to look exactly like Sharon Tate, but when I think of Sharon Tate, I think about those huge eyelashes. I think of mod eye makeup with dark, dramatic liner and Tate, in particular, teased up and/or falsified her lashes until they were giant f*cking face combs. I don’t get any of that from this look at Margot Robbie. Maybe the camera is too far away? But then, there are photos of Tate taken at a distance and you can still see the dark eye makeup. It was part of her trademark look. So I remain unimpressed.

And while some might dismiss something like eye makeup as a minor detail, to me it increases my concern that Quentin Tarantino is not the person to tell Sharon Tate’s story (especially as a side dish to an Old Hollywood bro-down fable). It has nothing to do with Margot Robbie—her performance will be what it will be, and there is no reason she won’t give a good one—but the way she is styled misses Tate’s trademark look and what does that say about the attention being paid to this character? Look at a bunch of photos of Tate and see how often dark eye makeup appears. Hint: It’s all of the time. That and blonde hair was her signature. You miss the minor details and I don’t really trust you with the major ones. Tarantino’s post-millennial work has been defined by his interest in revenge fantasies and exploitation cinema, and he has defied the odds to make good, even great, movies out of that stew. He could pull it out again with Hollywood, but this project feels ever more like “Sure, you can do it, Quentin, but SHOULD you?” 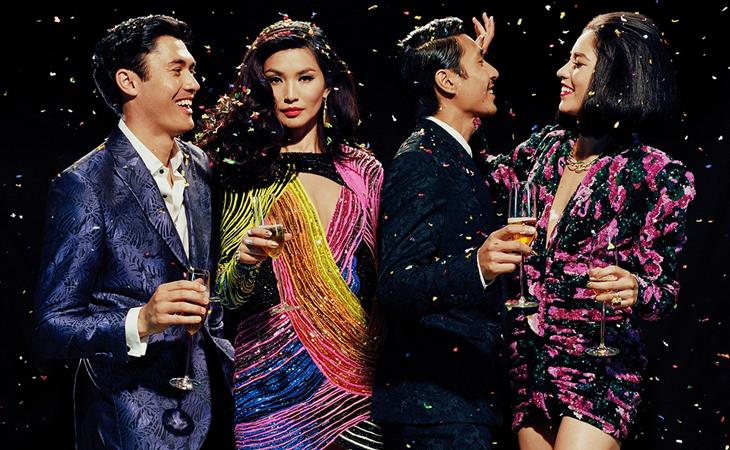 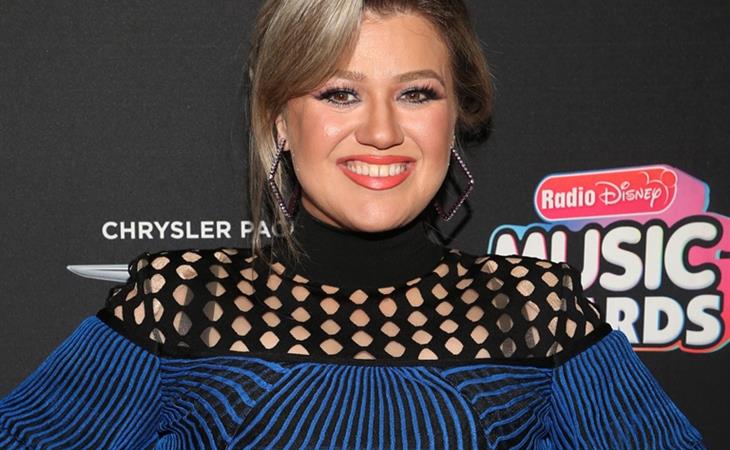