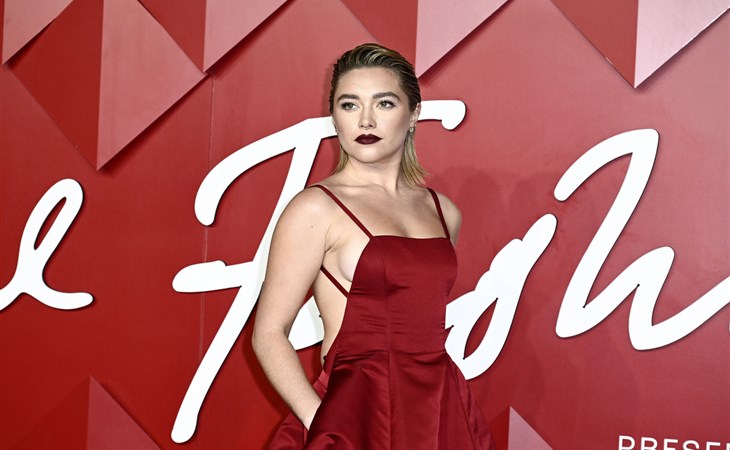 Florence Pugh has been on a lot of red carpets lately. More red carpets than when… well… you know.

But are we ready to move past that gossip yet? Because it’s party season and Miss Flo is showing up to the parties. She was at the British Independent Film Awards on the weekend and last night attended the British Fashion Awards to present to Valentino’s Pierpaolo Piccioli with whom she’s had a close relationship for a few years. She is wearing, of course, red Valentino.

Miss Flo has another reason to party though – her film, The Wonder, premiered on Netflix in December and has been very well received by critics who, in particular, are singling out her performance. Every Florence performance is a winner though. She really is a special actor. And she’s on the long list for a nomination; I’m not saying she’s one of the frontrunners but she’s definitely in the 6-10 position and as we’ve been saying for weeks now, it’s a tight race, and all possibilities are on the table in a tight race. After all, it’s not like the Academy and the industry doesn’t love her. They’ve nominated her once already, after all. Also, if not the Oscar Academy then definitely BAFTA. The campaign trail involves more than just the Oscars.

After the Fashion Awards, Flo changed into a slinky golden brown dress for the after-party and she was apparently out until 5am although she didn’t seem to be hurting in the morning. This is the power of youth. Young, successful, and single for the first time in a few years, Florence is making the most of holiday season after working back to back to back for a pretty solid stretch. 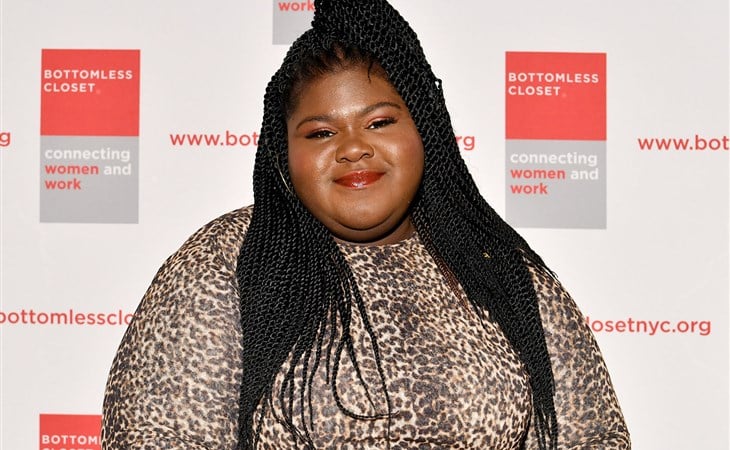 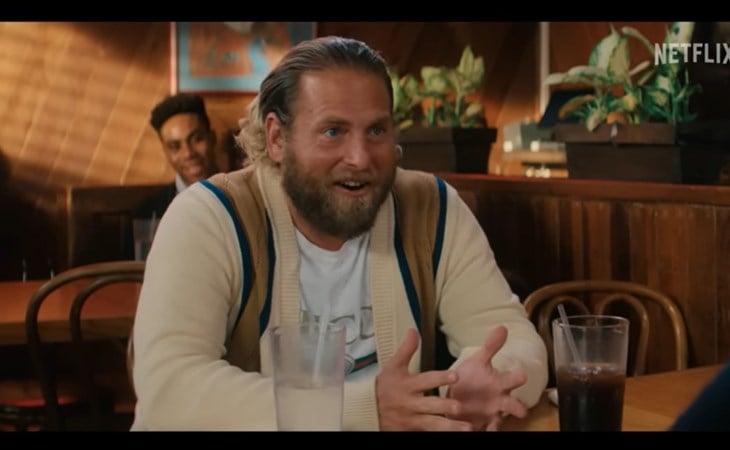