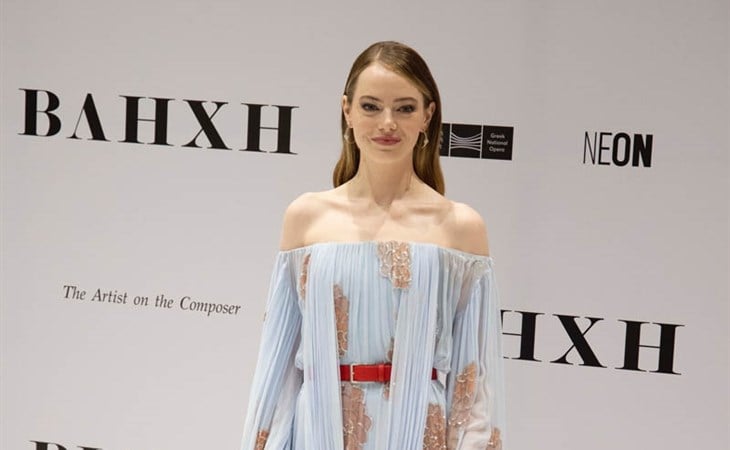 Emma Stone wore Louis Vuitton, as expected, for the premiere of Bleat in Greece and while the Fug Girls aren’t into this dress, I don’t hate it. It’s true that there’s a lot going on but I think if the dress was pared down, it wouldn’t necessarily be in line with Emma’s style because it would soften the look which is not an adjective I’d use to describe her aesthetic. She typically favours stronger edges, interesting over pretty. So I’m not mad at the extra business because it takes what could have been something flowy and safe to a place that’s a bit more aggressive. (Go Fug Yourself)

I did not realise that Britney Spears and Sam Asghari have been engaged for over almost nine months. That may be because I’ve been confusing her engagement with her pregnancy which is much more recent. Anyway, apparently the wedding date has been set, although I also missed the part where Donatella Versace is designing the dress. (Dlisted)

Speaking of Britney, there’s an ongoing conversation on Twitter about favourite road movies and I’m going to say Crossroads. Like maybe not my top top top favourite but… like… I’ll watch Crossroads for the 80th time before I put on Almost Famous again. Britney. Shonda Rhimes. Zoe Saldana. And Kim Cattrall! Come on! (Pajiba)

Kim Kardashian is stunting in another Marilyn Monroe dress and at this point it’s just straight trolling. Like I said last week, all that matters is that people are talking about it – everything comes up as a win by her standards. (Cele|bitchy)

Love this piece by Shamira Ibrahim on food fame and celebrity big chain restaurant endorsements – the upside and the downside. To be honest, if I were famous, I would 100% want to be food famous. I’m not famous and I’ve been begging Oreo and Cheetos to notice me. Maybe I’m part of the problem. (Eater) 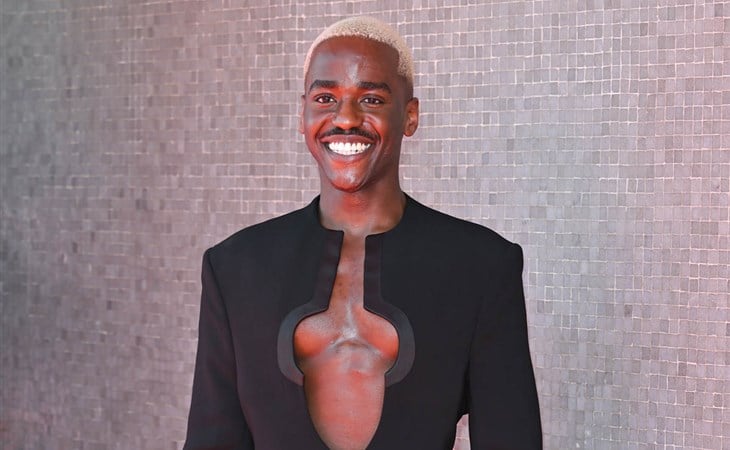 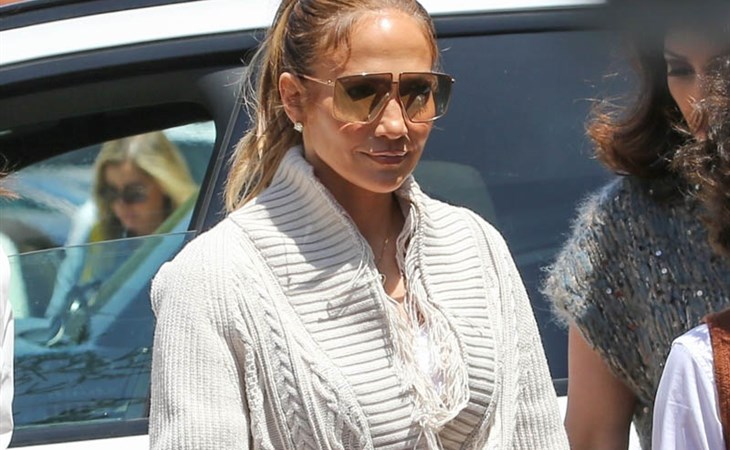