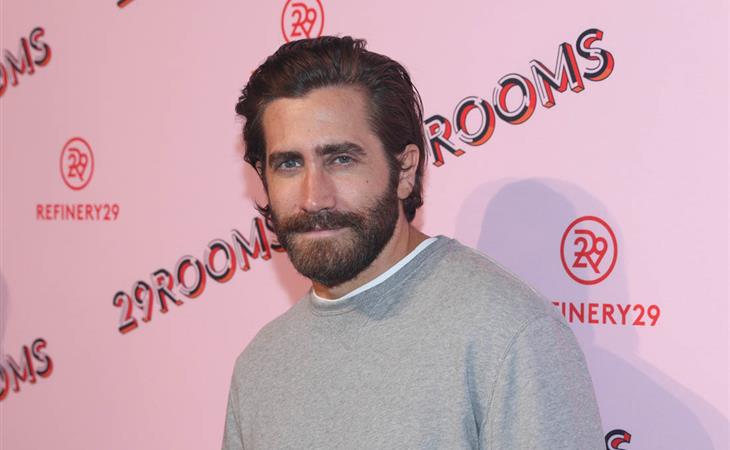 Jakey's night before TIFF and his Stronger game

Gaga or (Jake) Gyllenhaal: who would you pick? They both have world premieres at TIFF tonight, half an hour apart, across the street from each other. But on his night before TIFF, Jake sat front row with Lupita Nyong'o and Rashida Jones at the Raf Simons Calvin Klein Collection show at New York Fashion Week.


Jake seemed to be in great spirits, too - schmoozing with the crowd, chatting up Lupita, and posing with her and Trevor Noah together. He also posed in Refinery 29's 29 Rooms art installation booth, and his expression says it all:


Plus, this caption: "Jake Gyllenhaal is here and we literally cannot." Same. But, there's also a hashtag here for #StrongerMovie and #StrengthDefinesUs, the name and the slogan of his latest film, which will screen for the first time at Roy Thomson Hall in Toronto at 6:30 p.m. ET. Perhaps, then, these two events are linked. Of course Jake is on the Toronto guest list and confirmed to attend. There's also a press conference scheduled for 11 a.m. tomorrow (Saturday), with junkets and interviews after that. I always refer to later-morning press conferences as a party buffer, or schmooze buffer, and it looks as though Jake may need just that.

Jeff Bauman, the Boston Marathon bombing survivor whom Jake plays in the movie, is on the list too and they'll be doing some press together. Jeff's friends jokingly call Jake his "boyfriend" due to their close bond, so there are bound to be some great stories and some great pictures to look forward to. And I haven't even gotten to his co-star (and my favourite) Tatiana Maslany yet. I'm dying to see them on the red carpet together. Or partying. Tatiana and Jake both have great laughs, and have an amazingly rich history with the festival so they'll probably look quite relaxed by tomorrow. Five years ago, when Tatiana was part of the Rising Stars program (and in the final audition phase for Orphan Black!!!), Jake was here premiering End of Watch, which is incredibly underrated.

Yesterday, Lainey led the site with a post about Jake and how he shows his work. I've screened Stronger, and we signed the same embargo, so I can only say it is totally as advertised. One thing I can say or predict at this time, though? Jake will be great with his fans, and is among the most generous stars I've seen in action. I've seen this firsthand at the premieres of Nightcrawler and Southpaw, or after seeing Sunday in the Park with George (which as an obsessive Broadway tourist, it was way, way, way worth the hype and made me really regret not seeing him on-stage in Little Shop of Horrors. Blame sticker shock!).

And maybe he'll be wearing Raf Simons' work at TIFF? He was at his menswear show earlier this summer:


So, how long will Jake stick around for in Toronto? In my dreams, he would show up to the screening of The Deuce, his sister Maggie's new HBO show, starring my other boyfriend James Franco on Sunday. He did send her this brotherly love photo which she posted yesterday, so it's a fair guess. Oh, and obviously my answer is Gyllenhaal > Gaga. (No shots fired) 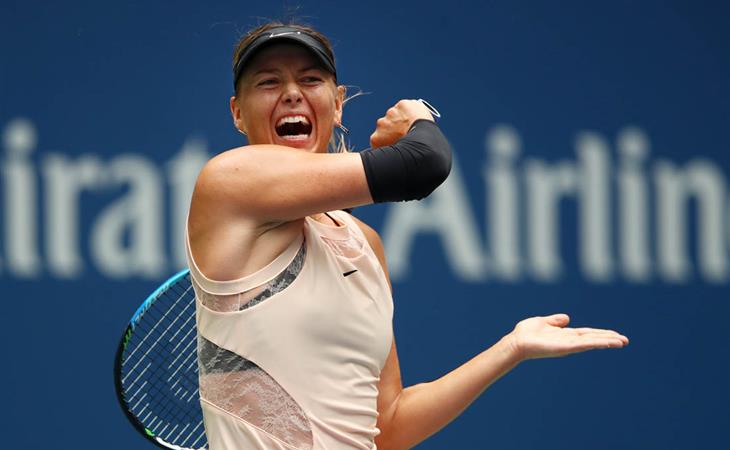 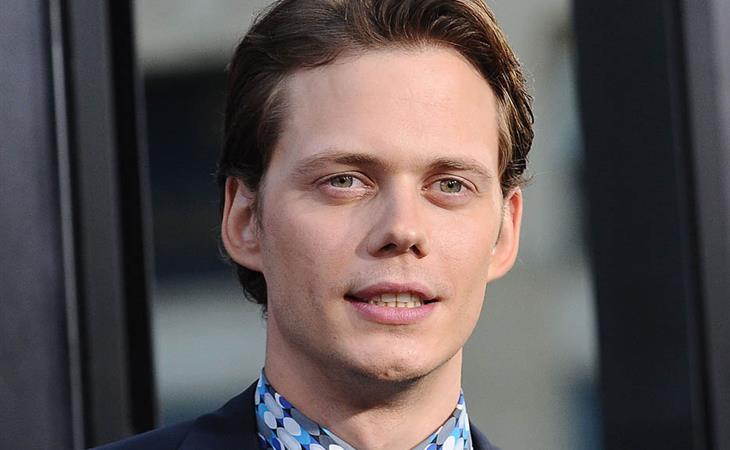 Bill Skarsgård and a bunch of kids in It