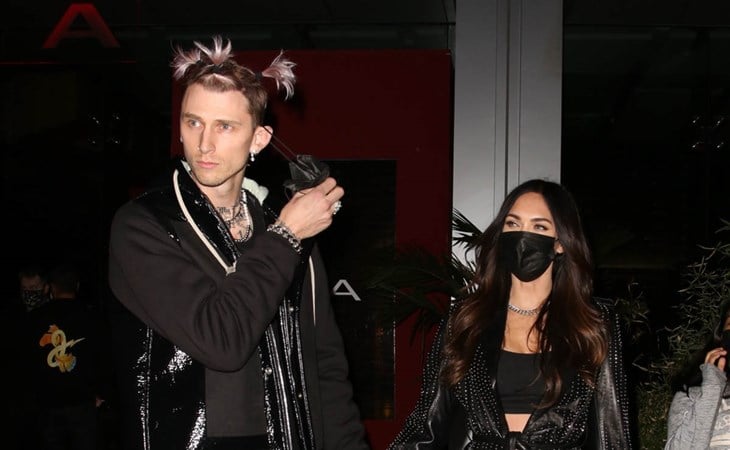 I don’t think I’ve ever been in a phase of any relationship where I dressed like the other person. Unless a grey hoodie counts? I don’t know if it counts. Because a grey hoodie is a wardrobe staple and a thing you just throw on. Which has happened occasionally with me and Jacek but it’s never been like Megan Fox and Machine Gun Kelly where it was a whole style vibe. You know what just popped into my mind? That time Gwyneth Paltrow and Brad Pitt had matching hairstyles. He dresses like all his partners, right? (Go Fug Yourself)

Nicolas Cage got married again, for the fifth time. And it happened in Vegas. How many times has Nic Cage been married in Vegas? I don’t have his life details memorised but I feel like this is definitely not his first Vegas wedding. Pretty sure it’s at least his second? Also… does it surprise you at all that he’s in his 50s and his new wife, Riko Shibata, is in her 20s? There is another observation I could make here but it’s probably quite obvious. (Dlisted)

Piers Morgan has been trending all day today because he got shouty about Harry and Meghan’s interview with Oprah and it’s not like I want to give him any more air because he’s such a blowhard but if you need to watch something deeply satisfying, skip over the Megyn Kelly bits and watch Dr Shola Mos-Shogbamimu destroy him. (Pajiba)

This is also quite satisfying – and it speaks to just how big of an impact Prince Harry’s “cameo” had on what Oprah and CBS were planning with her special because the discussion about her father and her half-sister, Samantha, got cut out and instead was covered on CBS This Morning. Nothing here you don’t already know. The tabloids took advantage of the situation with her dad and he and they collaborated to create drama… and as for Samantha, they gave more weight to her story in relation to Meghan than was actually there. (Cele|bitchy)

On this International Women’s Day, here are some articles to read – first, a Vox piece about its history. (Vox)

And then the women who changed war reporting at The Atlantic.

The Guardian’s piece on how COVID has affected gender equality.

There is so much more, but let’s end on the words of Amanda Gorman:

â€œAll Black lives matter. No matter what.â€ Itâ€™s as simple as that. No better way to celebrate #InternationalWomensDay than with the words of @TheAmandaGorman from @Ham4Progressâ€™ â€œThe Joy In Our Voicesâ€. pic.twitter.com/JhHGfguGxq 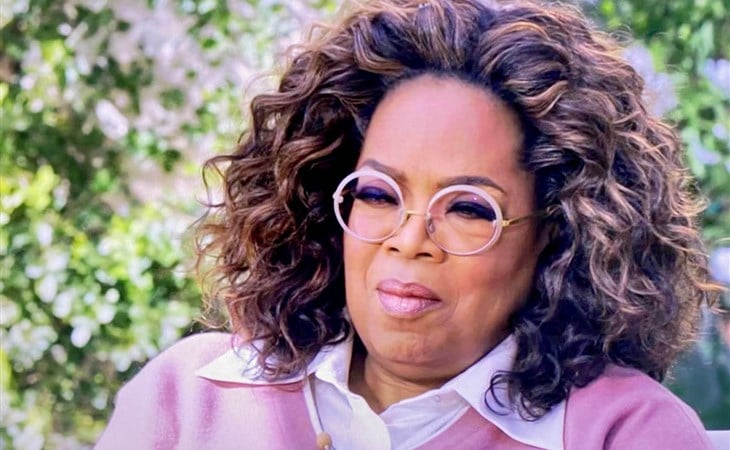 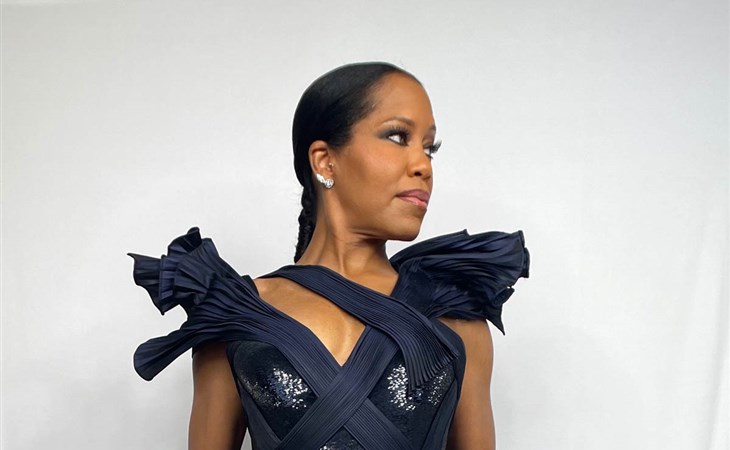