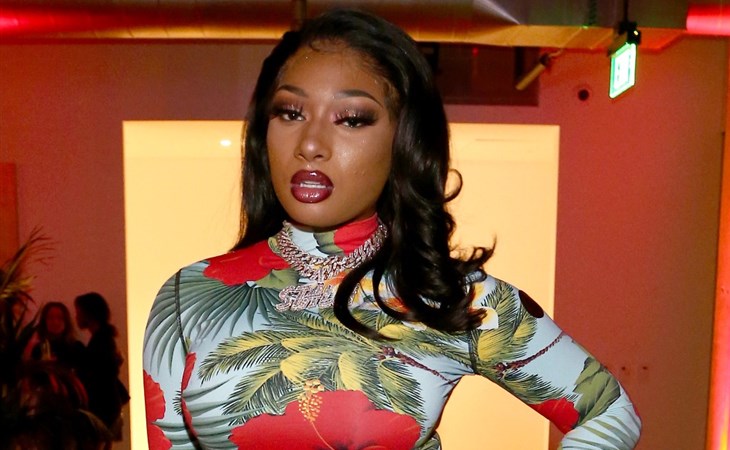 Last night Megan Thee Stallion said she’d had enough. A day after posting photos of her gun shot wounds, because apparently there are still people online who have nothing better to do than tweet about how they think she’s lying about the whole incident, the Megan went on Instagram live to confirm that it was Tory Lanez who shot her last month.

“Truth mutherf-cking is bitch, you shot me. You scared to come tell everybody that you f-cking shot me and you got your whole f-cking team on the internet lying, trying to cover your mutherf-cking ass, and I’m tired of it.”

Meg’s pissed, as anyone would and should be. She believes Tory’s team has been working behind the scenes with the blogs to try and change the narrative surrounding the shooting. This is all ahead of his next court appearance on October 13, and as the LAPD tells Billboard they’re still trying to decide whether or not to file felony assault with a semiautomatic firearm charges against him. So Tory’s team is in crisis mode behind the scenes, while in public he hasn’t uttered a damn word since the incident, but the cries to hear Tory’s side of the story are shockingly quiet.

“Ya’ll asking where people at? Why ain’t nobody saying nothing? Ask them why they not saying nothing! […] Ask that n-gga why he ain’t saying nothing — what the f-ck he gonna get on here and say? ‘Yeah, I shot her.’ Why? Tell them why you shot me. No reason.”

The rumour about a fight starting over Kylie Jenner and leading to Megan getting physical with Tory sounds like the work of Tory’s team. Meg says there was a fight between all those in the vehicle at the time, but she got out of the car to walk away from the argument, and that’s when Tory shot at her from the back seat.

Megan’s been trying to keep silent, but there have been a few times where she’s felt forced to defend her character or call out inaccurate reporting. It’s added to an ongoing conversation about how society doesn’t protect Black women. Megan’s the victim of this crime, but she’s been fielding all the negative social commentary. The day the news came out people called Tory a P.O.S. and then the news cycle essentially moved on. Check out these comments (which Megan retweeted) from a “fan” before and after her Instagram live. It reflects what Megan’s been dealing with for over a month now.

... you canâ€™t make this up pic.twitter.com/o3z3ThfYgq

The saddest part is Megan’s been trying to protect everyone else, including Tory, from the start.  To those asking why she never told the police on scene that Tory shot her, she lays it out pretty simply. Because they’re Black. You can’t trust the police to have your best interests at hand when you’re Black.

I totally understand Megan’s thought process. I can imagine her, walking away from the vehicle, gunshot wounds on her feet, bleeding on the ground, and once she tells approaching officers someone shot her, empathy would be out the window and there’d be guns pointed at her and everyone else on scene. We have lots of examples of how that story could end.

Meg should still be celebrating “WAP” hitting #1 on Billboard. Early predictions have it remaining in the top spot next week, blocking Drake from a #1 debut with “Laugh Now Cry Later.” There aren’t many artists who can block Drake from the top of the charts, but I guess it’s always the most successful Black women who are the most criticized, right? 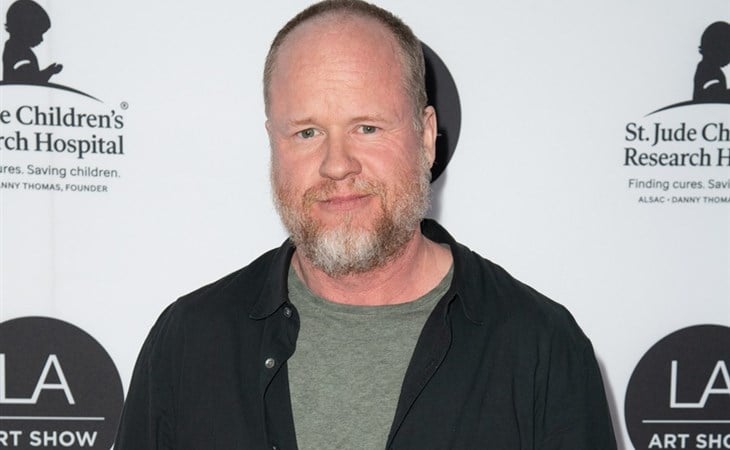 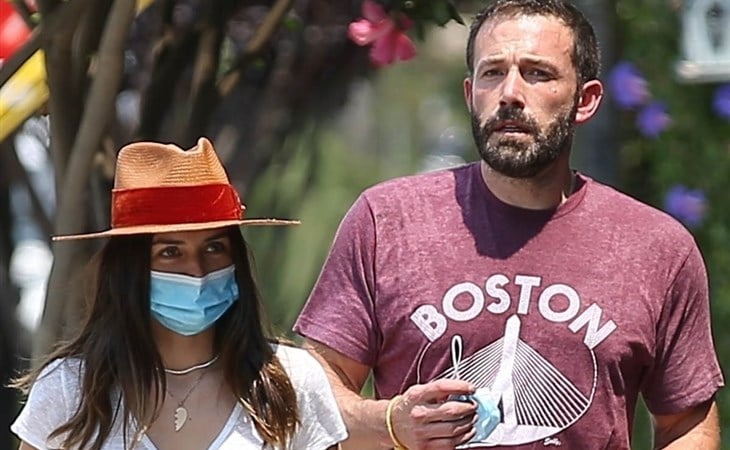