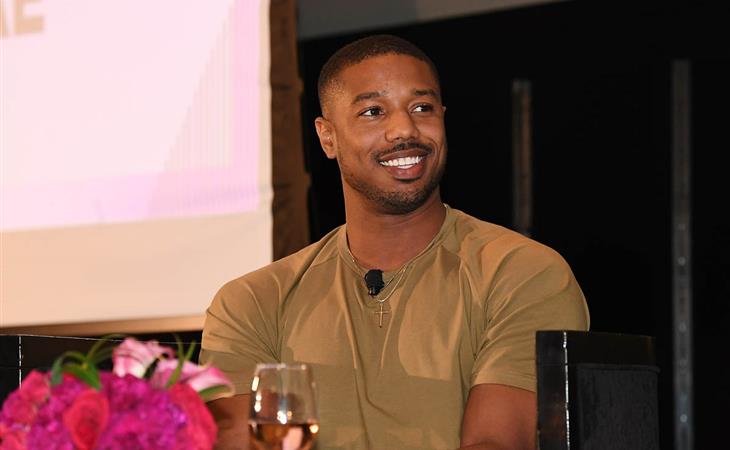 MBJ in the club with Ashlyn

I knew this day would come. I knew that one day my blissful delusional relationship with Michael Bae Jordan in my head would be dashed by reality as soon as MBJ was seen in public with someone else. Lupita Nyong’o excluded. The day has come and I still wasn’t prepared. To everyone messaging me to ask if I’m OK, the answer is that I’m doing as well as can be expected. If you read this headline and thought, “WHO THE F-CK IS ASHLYN,” know that I’ve been yelling the same thing all morning.

First, let’s visit the photos that simultaneously turn me on and burn like pouring Don Julio directly into my heart. Michael Bae Jordan was pictured at a club in St. Tropez chugging straight from a bottle like the King that he is while dancing with a woman who has been identified as Ashlyn Castro. I saw the photos first on The Shade Room’s Instagram account.

They call her a “lady friend.” I don’t love it when outlets refuse to use a woman’s name and essentially turn her into an inanimate object attached to a man so I’m glad that we know Ashlyn’s name. I was OK with Ashlyn until she upgraded from “woman in a club” to “rumoured girlfriend.” Woman in a Club is temporary. Woman in a Club could mean that it was just one night. Rumoured Girlfriend is a whole different thing. Rumoured Girlfriend means that my chances of sliding into his DMs and becoming Mrs. MBJ have gone down significantly. I already said I was delusional. Don’t @ me.

Apparently Michael and Ashlyn have been dealing with each other since December.

It’s like I don’t know my man at all. If Ashlyn has had Grandma Jordan’s rum cakes, I will become that screaming internally GIF. If MBJ and Ashlyn have been together since last year and we haven’t seen them in public like this until now, it might mean that it’s getting more serious. They are making out and grinding sensually (I’m fine, everything is FINE) in public, surrounding by people with phones. We’ve never seen MBJ in a compromising position even though we know he goes out a lot. He’s not Tristan Thompson. In this case, he’s got nothing to hide. Either he’s a single man having fun on the French Riviera or he’s a man having fun in the club with his girl. Reluctantly, I’m inclined to think it’s the latter. MBJ and Ashlyn would have known that PDA like this would get leaked and they probably don’t care. I think we might be about to drop the “rumoured” and just go with “girlfriend.”

If you need me for the rest of the day, I’ll be listening to Drake’s “In My Feelings” while eating my feelings. 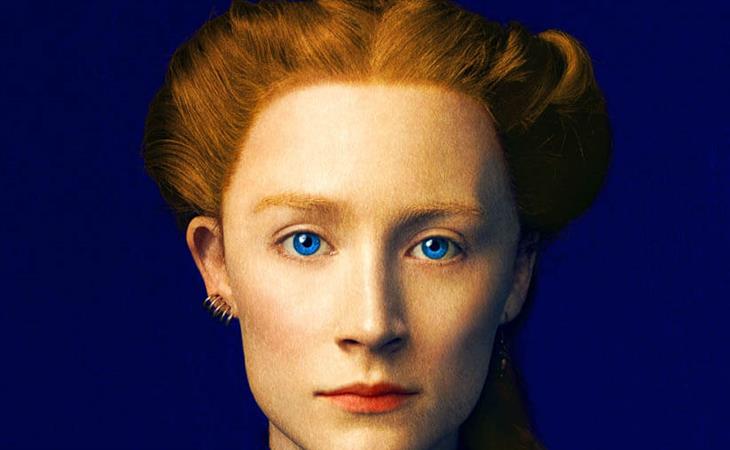