I’m not one of those people who wants old shows to come back. Not even Friday Night Lights. I’ve never been supportive of a movie. Let it end the way it ended. Think of it as a corpse. We can all agree that we’d be afraid of a revived corpse, right? Even if the corpse, when it was alive, was a kind and lovely person. Perhaps someone has already made this point and if they have, I agree. If they haven’t, let me be the first to make the comparison – the shell is there, but the soul often isn’t. Stop asking for a The Office (US version) reunion. Nobody needs this. Steve Carell is not interested. And Friends too. Now there’s an attempt to revive Beverly Hills 90201. (Dlisted)

Is there anything that Lin-Manuel Miranda can’t do? He got President Obama to do a Hamildrop. A Christmas gift for all of us and not just Duana although she’s probably pretty territorial about it. (Pajiba)

This is outrageous. And definitely not festive. Outrageousness can sometimes be festive, and Mimi knows all about that, but Mimi would never say this outrageousness was festive. It’s offensive and it’s cruel. And that student just sustained the kind of trauma that will likely stay with him forever. (TMZ)

Chadwick Boseman has had a great year. Because of Black Panther, obviously. Black Panther is making an Oscar push, nominated already for Golden Globes and SAGs. Which means we’ll be starting the year with a lot of Chadwick content. This is excellent news. Because he was one of the fashion all-stars of 2018. Let’s revisit his 2018 wardrobe. (Go Fug Yourself)

I said the other day that Priyanka Chopra and Nick Jonas keep getting married. So this should not be a surprise: they’re still getting married. There was another wedding reception, this time for the Bollywood community. It’s not like they didn’t warn us. Priyanka said in Vogue that people would need a holiday after this wedding. The wedding isn’t over though and I don’t want it to end quite yet. Not until they take the wedding tour to New York and LA. (Cele|bitchy) 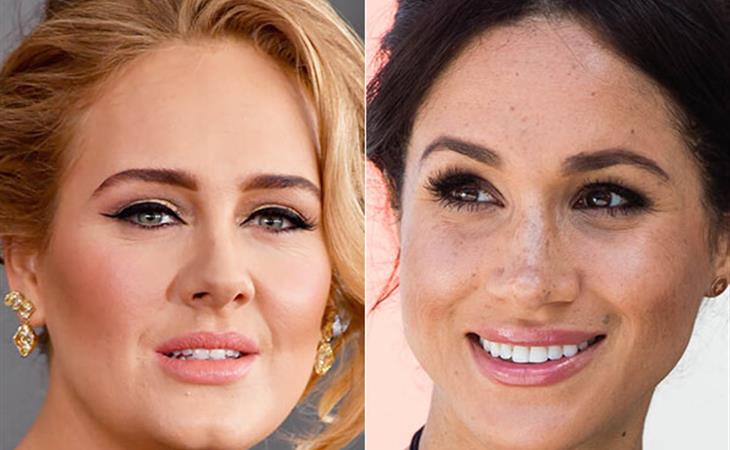