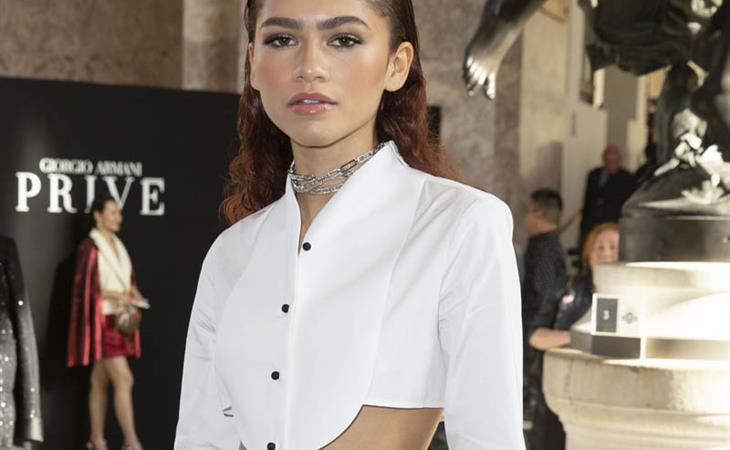 If, in a certain situation, it’s just too easy for someone to win, or they’ve already won so much because their natural ability is just so much better than everybody else’s, should they be exempt from consideration?

I’m talking about Zendaya. When Zendaya shows up somewhere, anywhere, at a premiere, at an award show, for brunch on Sunday, she’s going to make the Best Dressed List. It’s that automatic for her. Any and all of her outfits are Outfit of the Week candidates. This outfit, for example, could easily take OOTW this week. She has the kind of style that they name awards after. It’ll happen one day, I imagine. One day there will be a Zendaya Style Award, in her honour. I’d start it if I could – the Zendaya Outfit of the Week Award – but it would be meaningless. Who gives a f-ck about an award from my dinky-ass website? Maybe it should be Vogue. But then would all the other celebrities be jealous?

Here’s Zendaya in custom Armani yesterday at the Armani Privé presentation in Paris. Obsessed, as usual. The cropped tuxedo shirt over riding pants is a perfect look for her. With Zendaya though, it’s in the small details, that’s what sets her apart. Like wearing tights under pants. It’s a style choice as opposed to a functional one here (like to cover up a shaving cut, for example) because earlier in the day she went out bare-legged so I’m assuming she and Law Roach decided it was the better look, perhaps to keep the skin exposure, and the focus of the outfit, to the midriff only. This is the attention to detail, the thought that goes into an outfit, that I appreciate so much. 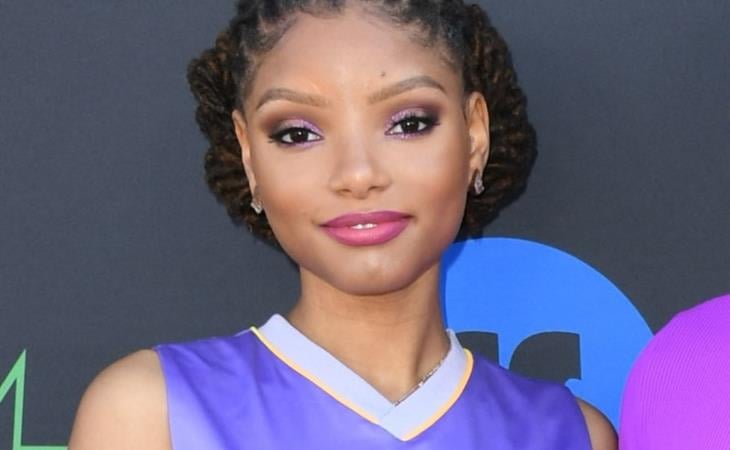 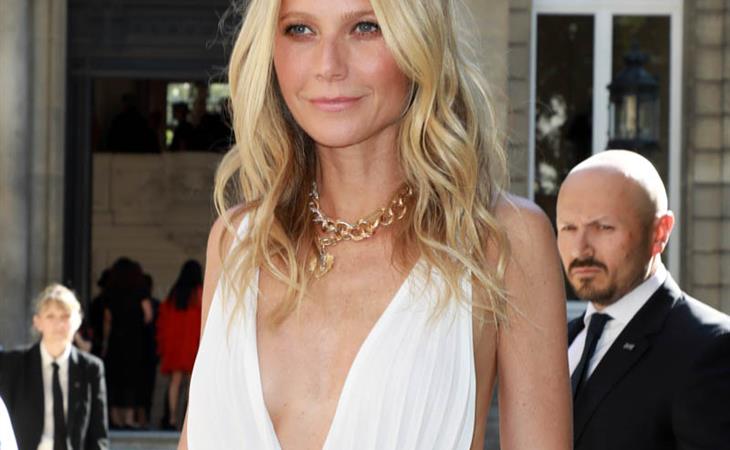