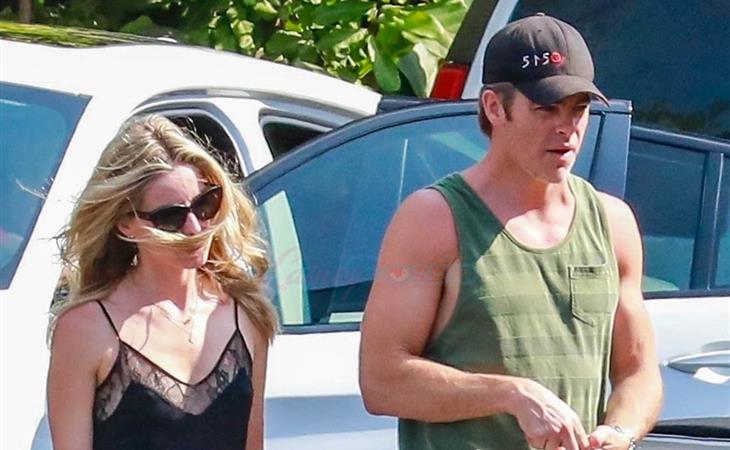 Usually, I can defend Chris Pine’s peculiarities – like using a flip-phone in 2018 and wearing flip-flops at LAX. I am a loyal stan who can find the adorable in almost everything Chris Pine does, even though I would probably despise the same quirks in someone else. I like that he intentionally coordinates outfits with his girlfriend Annabelle Wallis but if it were Justin Bieber and Hailey Baldwin for example, I’d be having none of it.

Chris Pine and Annabelle Wallis were seen leaving a fast food restaurant and heading to what the photo agency is calling a “vintage-looking Grand Wagoner.” So, it’s a station wagon. Let’s add “drives a STATION WAGON when he’s not driving a Porsche” to the list of Chris Pine’s eccentricities. No disrespect to those of you out there who do drive cars like this but it’s probably for function, yeah? You’ve got kids or multiple dogs or you inherited it from the ‘70s. Are these making a comeback I don’t know about? Car nerds, get at me. To me, no one drives this exact make and model by choice anymore, especially if you’re as rich as Chris Pine, unless you’re trying to make a fashion statement. Lainey called it “twee hipster.”

I don’t think I can defend this. When Chris used a flip-phone, instead of tagging him as Pretentious Hipster D-Bag, I said he was more like “a cute old man trapped in the body of The Hottest Chris.” That shtick can only go so far. If I were to mount a defense of Chris’s vintage Wagoner, I would start with nostalgia. Maybe his parents owned one when he was growing up and he has fond memories? I’M TRYING HERE. 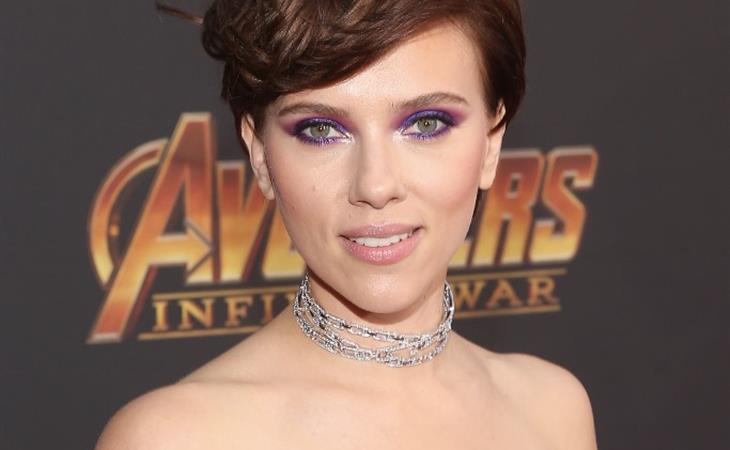