Sandra & Sharon fangirl each other

One of the unexpected stars to emerge from this past award season which culminated with Parasite’s win for Best Picture at the Oscars was Sharon Choi, Director Bong Joon-ho’s interpreter. We all fell in love with her. And she was on stage with the Parasite team multiple times that night to collect Oscar after Oscar…with Sandra Oh in the audience.

Now Sandra and Sharon are meeting, virtually, to talk about Killing Eve! Joanna sent these clips over to me yesterday and I saved them for bedtime, something to look forward to, a conversation between two Korean women about art and representation and what it means to feel othered but also to NOT feel othered. There’s so much here that I might split this up into two posts.

Let’s start with how cute they are together and their mutual admiration:

Can their “glass of wine” please be broadcast on Instagram Live?

As Sharon says, she’s in Seoul, reporting for Watcha Play, which airs Killing Eve in South Korea, which reminds me, it’s been a minute since I did my BTS homework. That’s on the schedule tonight. BTS can inundate you with content if you don’t stay ready. Back to Killing Eve – a couple of weeks ago, the show made headlines because one of the writers tweeted a photo of the writers’ room and it was all white people. Right now, the conversation about diversity and inclusion has reached an unavoidable mainstream urgency, so they were called out in particular because they’re working on a show featuring an East Asian actress in the lead and title role.

The criticism is valid, of course. The goal of every writers’ room – and workspace, really – should be more diversity. Boards and executive leadership should be diverse. In the case of Killing Eve, considering that Sandra is Korean Canadian, the hope is that the lived experience of a Korean raised in North America would be incorporated into the character’s development.

What’s tricky here though is that Sandra herself has talked about how the small details in Eve’s life do actually represent her background. When I interviewed her in April 2019 she talked about how the way Eve takes off her shoes when she gets home is a nod to her culture. Eve’s phone calls with family give insight into the other parts of her life. And the way she expressed it to me, this meant a lot to Sandra – not in a “these are the scraps I’m getting either”. During her conversation with Sharon, she’s asked about how the third season of Killing Eve begins – SPOILER ALERT – with Eve making Korean food, situating Eve in a Korean setting. Sandra is delighted by Sharon’s question and, as she says, “other people have not picked up on that”. Sandra goes on to explain that food, to be surrounded by food, was the best way to represent Eve in that moment.

The way Sandra is describing it, it sounds like she had a say, more than just a say. It sounds like she was the one who decided, that she knew exactly what Eve needed and who Eve is. So while, yes, FOR SURE, Killing Eve definitely would benefit from more BIPOC, especially Korean, voices in the writers’ room, let’s not forget that Killing Eve has a Korean voice who is there, using it to advocate creatively for herself and for her character and that, it would seem, her voice is prioritised; Sandra is also an executive producer on the show. Does that mean we can pack up and go home now? That we’re done here, this is enough? Of course not. Again, more diversity, always good. What I’m getting at is when that Killing Eve’s all white writers’ room photo was first circulated, many people pointed to the storytelling on the show and how it sidelined Eve in the last season. That certainly should be examined, but we also shouldn’t, in the process, negate the story that Sandra, herself, has had a part in telling. So perhaps the more precise way to tackle the conversation is that while she is doing the work, she shouldn’t be the only one to be doing this work and carrying that load, that she needs more support in the work that she’s clearly already doing.

More on Sandra and Sharon tomorrow. 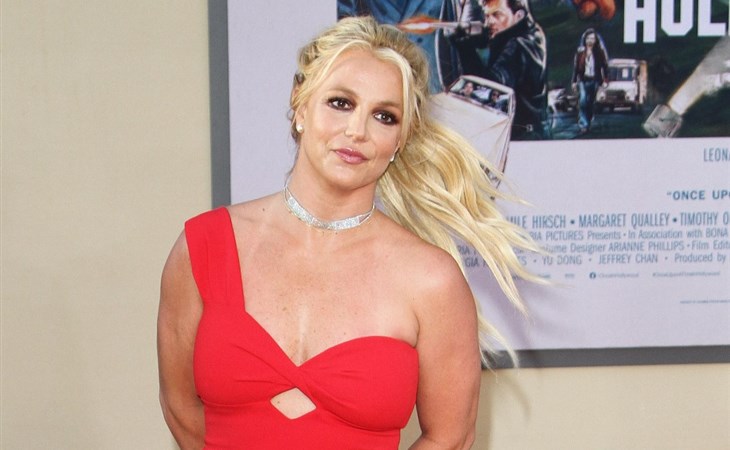 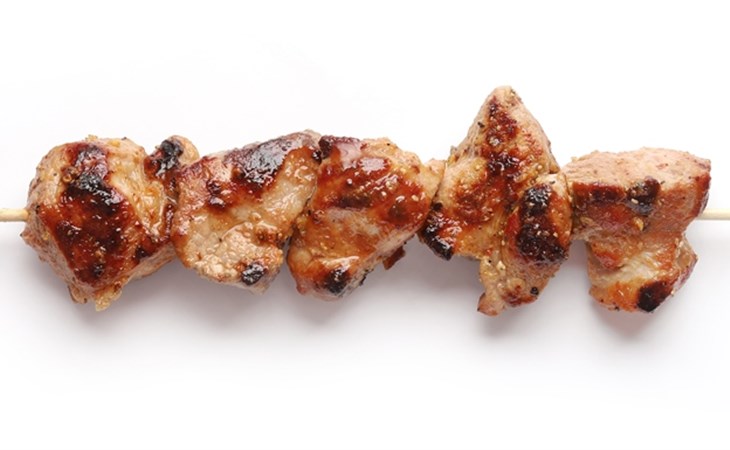