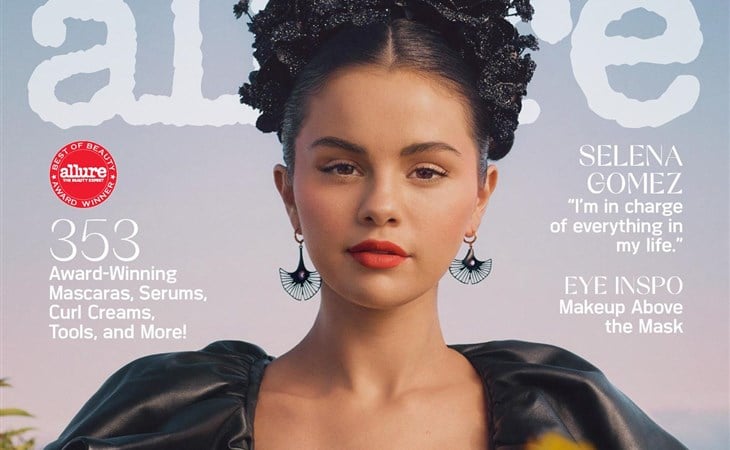 Selena Gomez covers the new issue of Allure in support of her new beauty line, Rare. It has been a major work summer for Selena, all of her work converging in the last few weeks, building momentum one project at a time.

Her cooking show, Selena + Chef, on HBO Max, has just been renewed for a second season. She’s on the charts right now with BLACKPINK and their song “Ice Cream”. And she’s currently promoting Rare Beauty which, at least where I’ve been looking, has been well-received. She also has a movie coming out. And another series she’s producing. On top of that, even when she’s not intending to be making headlines, she’s making headlines because Justin Bieber.

This is coming after an extended break from the spotlight for Selena. She’s been open about her struggles with mental health and living with lupus. She has shared that social media hasn’t always been a healthy space for her. She has been candid about the fact that she needed to step away and grow and learn and heal on her own. And, clearly, she’s ready now to make a big career push, occupying space in several different streams. Also, promoting during this time, while of course it’s not ideal, and no one wants the pandemic to continue, is in a way suited to what Selena may be more comfortable with, at least right now. Everything is happening virtually. No extensive travel is required. We’re seeing actors doing junkets without having to leave their homes now and movie tours may never be the same again. For Selena, being comfortable where she is is a bonus for her to be able to showcase her work. And, from my vantage point, she seems to be thriving.

Her mood also seems a lot lighter. During her interview about Rare Beauty with YouTuber NikkieTutorials, Selena talked about romance, jokingly predicting that a wedding “is never going to happen” for her. Because dating is “hard in quarantine” but stressing that that statement is “also not an invitation”. Translation: she’s single and that’s OK? She further explains, again cheekily:

"It's just funny because I release things that say 'I want a boyfriend' and stuff, and people say that, and I'm like 'No, I didn't mean that.' Guys are a lot of work. Every one of my exes think I'm crazy, so I don't care.”

I mean, she’s not the only one. I could have said the same about my exes back in the day, what they thought of me. I’m sure they called me crazy. I’m sure your exes called you crazy. You know what they leave out though? They don’t talk about the fact that THEY MADE US CRAZY.

In Selena’s case, that relationship with Justin Bieber, even the end of it, when they got back together one last time, five minutes before he reunited with Hailey Baldwin, when you consider the hot and the coldness, the on and the off of it, the mind games, coming in and out of someone’s life and mind, and extend over time, over years, who wouldn’t be affected? Who wouldn’t feel off-balance, doubt themselves. Jessica Simpson comes to mind and how she wrote in Open Book about her relationship with John Mayer, how he messed with her mind over and over again. This is gaslighting too

I’ve been thinking about this a lot while watching Love Island. There’s a couple this season, Mackenzie and Connor, and “crazy” is now Mackenzie’s reputation because people think she’s controlling and manipulative. Sure, some of her reactions haven’t been productive but she’s also getting mindf-cked by a dude who keeps telling her to her face that he’s all in and wants to make it work and cares about her so much while telling everyone else that she’s making him feel suffocated. Now I’m not saying Mackenzie is my favourite but I can understand why she’s behaving the way she is. It’s confusing for her. And he’s a major contributor to her confusion. But, you know, most of the commentary about this couple targets her as the mess and paints him as the poor dude being manipulated by the crazy bitch. That connects back to Selena and the point she’s trying to make about her exes, and the way they may be characterising their breakups and the role she played in them. If she ever comes out with her Open Book one day, I can’t wait to read those chapters. 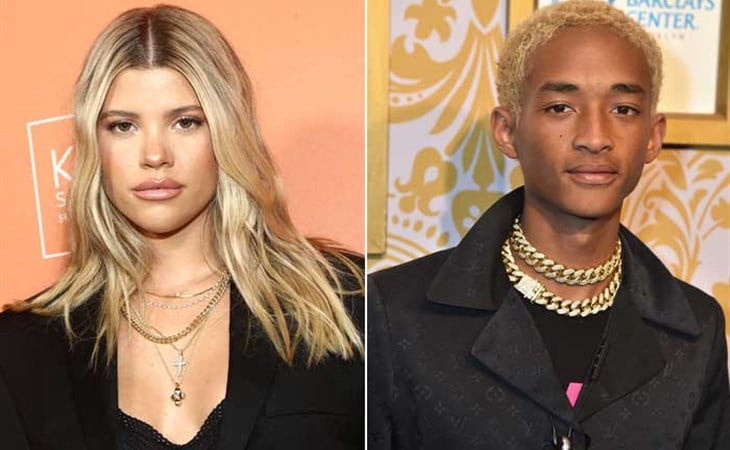 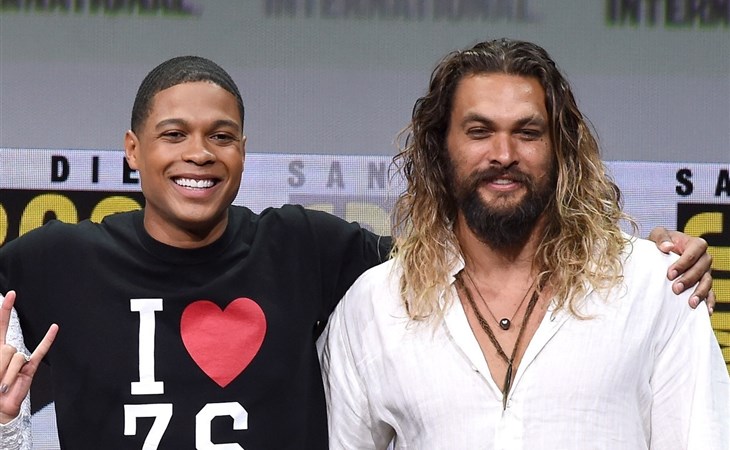