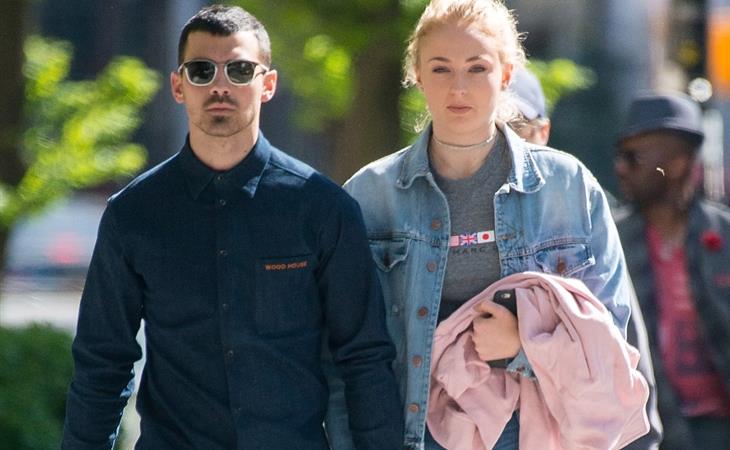 I found out about the Sophie Turner and Joe Jonas engagement news through this tweet:

apologies to everyone in the five boroughs who just heard me yell “wait, WHAT” pic.twitter.com/nzB2dCCGYr

Sure, celebrity engagements happen all the time. This news sparks a "wait, WHAT?" reaction more than, say, the impending J-Rod engagement because if we were betting on which celebrity couple would be the next down the aisle, these two wouldn’t even have made it into my top 5. We barely had enough time to wrap our heads around Sansa Stark dating a Jonas before they accosted our Instagram feeds with eye-roll inducing, matching engagement announcements.


As for the ring, I actually like the double band but it’s a pear-shaped diamond so based on nothing but my encyclopedic knowledge of The Wedding Planner and The Bachelor franchise, I give this marriage 3 months, tops. Do I sound like a cynical asshole? I’m OK with that.

It’s not like we didn’t know Joe Jonas and Sophie Turner were serious. They just adopted a dog together. To me, that’s a bigger commitment than marriage. But as far as we know, their situation has only been going on for about a year. Lainey first wrote about the pair last November. At the time, Lainey mentioned that Joe could be Sophie’s jump-off, the guy with name recognition she dates as Game of Thrones ends and her career ascends and that she’d move on, like Gigi before her, to bigger and better. So, my question is, why say yes? Sophie Turner is 21, a year younger than Gigi Hadid. If you believe the rumours, not only did Gigi break up with Joe and upgrade to Zayn, she’s also already turned down a marriage proposal. When it was rumoured that Gigi said no to Zayn, I was a bit disappointed we weren’t going to get a young, celeb quickie marriage but I never questioned her decision-making skills. Sophie Turner’s career has just started. Sure, you can be married and still be successful but there are sacrifices that come with this kind of commitment. I’m not saying you should always choose career over love but in this case, that’s exactly what I’m saying.

It doesn’t surprise me that Joe, the lead singer of a band we won’t remember in 5 years, put a ring on it. He strikes me as the type of dude who tried to marry all of his exes (minus Taylor Swift) and they broke up with him because they were all too young to become Mrs. Middle Jonas. Joe Jonas is 28. Sophie Turner is 21. Didn’t they get the memo that their generation is getting married later in life? Again, Sophie is 21. TWENTY ONE!! Every single decision I made at 21 was the wrong one. My favourite item of clothing was a pair of lime green Uggs, my celebrity crush was Justin Timberlake and I was making out with a guy solely because I thought he looked like Orlando Bloom. Every. Decision. Was. Wrong. Every decision I made at that age makes 30-year-old me want to punch 21-year-old me in the face. I can’t imagine what would’ve happened if I decided to spend the rest of my life with someone. My guess is that I’d be divorced and still ready to punch my younger self in the face.

I’m going to check my cynical asshole tendencies for a second and say that a story about young love, albeit ill-advised and nauseating, is a nice break in the timeline from all the other, apocalyptic, negative sh-t we’re used to seeing all day. So, there’s that. 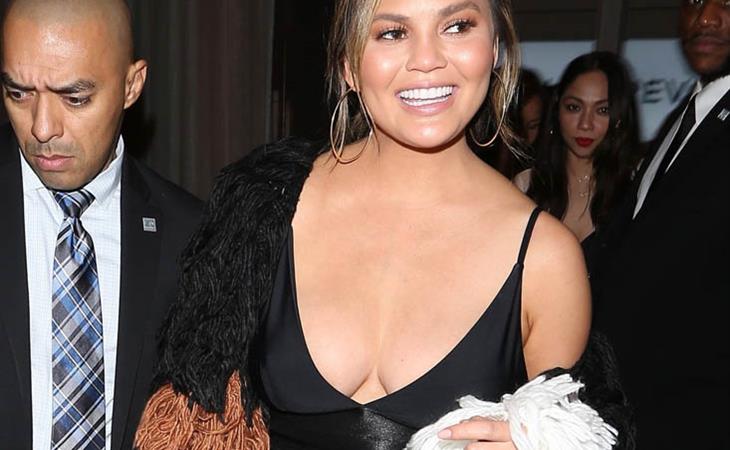 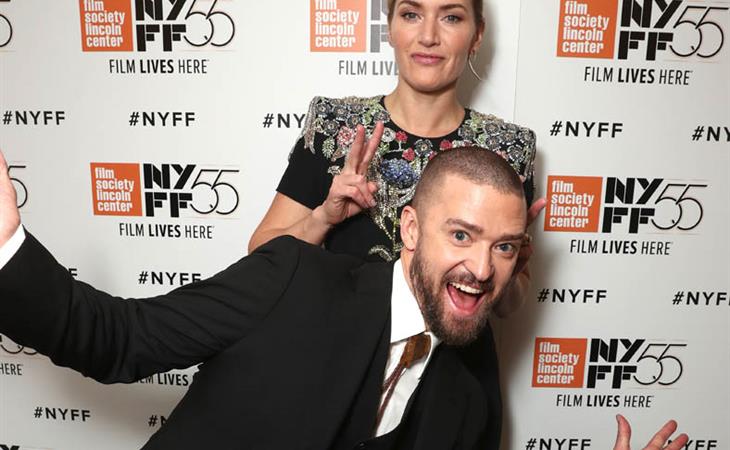