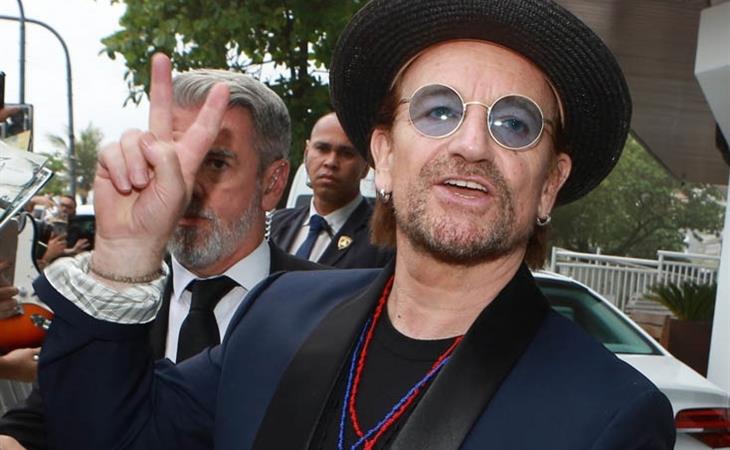 I Do in Rio

If you read Instagram comments (as I often do – for research, OK?!) you know that “come to Brazil” will inevitable appear on a celebrity post. It’s both a command and an invitation that’s become a meme. John Mayer recently joked about it; Katy Perry commented “lol.” (I looked up the origin of the phrase and apparently it became popular after Justin Bieber joined Instagram.)

But Brazil is getting its wish! A ton of A-listers are in Rio for Guy Oseary’s over-the-top vow renewal. His most famous clients, like Madonna and U2, made the trip, along with Dakota Johnson, Noel Gallagher (can’t wait to hear Liam’s thoughts on his appearance), Diddy and Cassie, Matthew McConaughey, Flea, Amy Schumer, Helena Christensen and Chris Rock.

Those are the most recognizable names, but we know Jennifer Meyer, who I consider the unofficial head of the LA mommy mafia, is also there with Russian socialite Dasha Zhukova. And popular producer Heather Parry.


Oh and Ashton, who co-founded A-Grade Investments with Guy, was seen on the beach with Anthony Kiedis. Did I mention Demi Moore is there too? She was spotted in town buying flip-flops. So that’s at least one set of exes. (I don’t know if Mila is with him, but she hasn’t been seen in any of the pap photos from all the parties.)

Madonna brought 3 of her children (and some very loud outfits). She and Guy are, in my mind, a partnership because they’ve been together for so long. He is most closely associated with her, and remember the time she tried to set him up with Gwyneth Paltrow? So this kind of her vow renewal, too. You don’t wear an outfit like this to blend in. Just like you don’t include Madonna and not expect her to pull focus.


I also wonder about the logistics for a group like this. Do they travel in a group to the ceremony site (party bus!) or each require their own car? How many suites did each person require? Is there a hierarchy to who gets the higher floors or corners? Having a destination wedding is a lot of work for a normal person, can you imagine it with this group? The logistics would be a nightmare. Or maybe for Guy, it’s a reward for all his hard work. In a room with supermodels and socialites and superstars, he gets to be the center of attention for once.

But why am I only talking about Guy when it’s a vow renewal? It’s by design, I think. His wife Michelle Alves is not tagged in any of the photos; perhaps she has a private account or doesn’t partake in social media. I couldn’t find her. The irony is, she’s the bride at the most Instagram-able “wedding” of the year.

Fucking love these guys. Sat in my bedroom with my dad at age 15, listening to their first, second, third record. We pretended I was doing homework, but we were listening. We both felt the same way. This was epic. We listened to every single record since, together. Soundtracks for life. And I'm so grateful I discovered them with my dad.

A post shared by Dakota Mayi Johnson •Brijesh• (@dakotajohnson_lover27) on 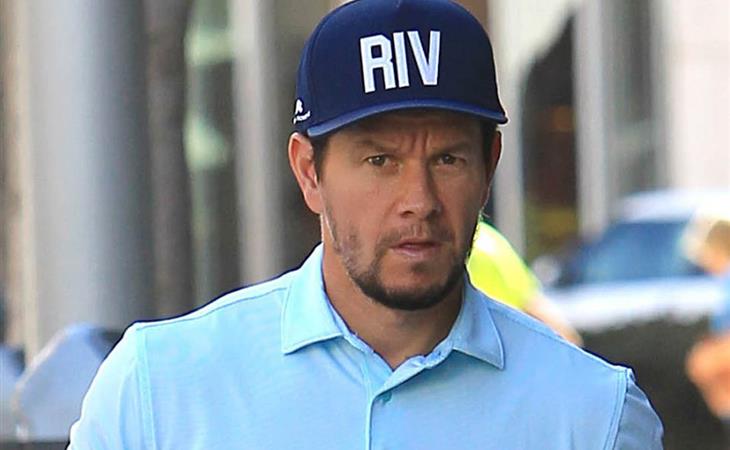 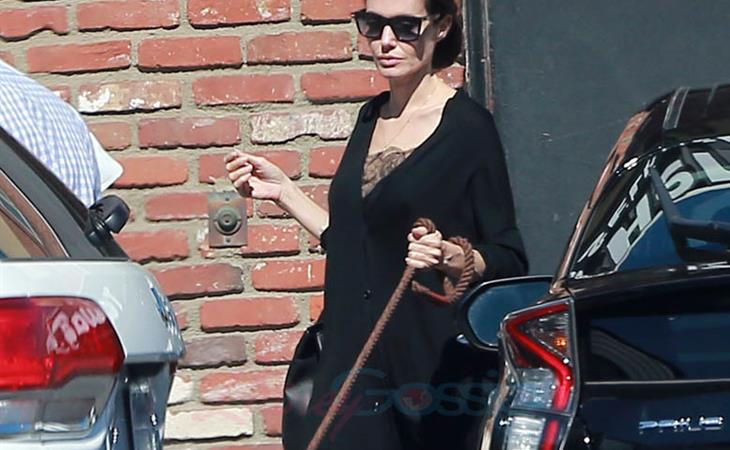