Last month, we saw a teaser for Our Flag Means Death, the pirate comedy coming from David Jenkins and Taika Waititi. Now, we have a full trailer, and yes, I have been mainlining this for DAYS. The combination of pirate history and New Zealand humor, it feels like this was made just for me. This trailer fills in some backstory, how Stede Bonnet abandons his cushy rich-guy life in the Caribbean colonies to become a pirate even though he doesn’t know how to sail. We also get to see Taika Waititi in action as Blackbeard, and um, this whole look is getting it done. He's always been a handsome dude, but this is maybe the hottest I’ve ever found Taika Waititi? It's this or the Pineapple Prince days.

But what makes me the happiest—besides all the pirate history on display—is that Rhys Darby is finally getting a leading role. Of course, he’s a total scene stealer in Flight of the Conchords, and it was always a delight whenever Murray got to sing a song. But here in the US, audiences are likely most familiar with Darby as a That Guy, popping up in movies like Jumanji and a series of sitcoms from How I Met Your Mother to Fresh Off The Boat. Comedy nerds probably also know him from his multi-role mockumentary series Short Poppies, and, of course, as Anton the alpha werewolf—not swearfwolf—in What We Do in the Shadows. But Darby has not had the same success as his Flight of the Conchords cohort, until, hopefully, now.

This trailer emphasizes Bonnet and Blackbeard becoming friends and partners on the high seas, but it doesn’t get into the darker side of their relationship. Our Flag Means Death is a comedy, so it’s not like I’m expecting dark, dramatic turns, but there is no getting around the history—Bonnet and Blackbeard don’t end well. There will undoubtedly be a lot of great jokes for Darby to deliver, and I look forward to every one of them, but I’m also looking forward to what does just as an actor. He’s always been a better actor than his myriad one-off comedic sidekick roles make use of, and I’m REALLY looking forward to seeing what he can do as a leading man. And hey, if this is a hit, maybe we’ll finally get that Shadows spin-off centered on Anton and his pack. It’s supposedly called We’re Wolves, a piece of wordplay it took me an embarrassingly long time to get. The Weeknd’s Birthday Kissing…was not from Angelina Jolie 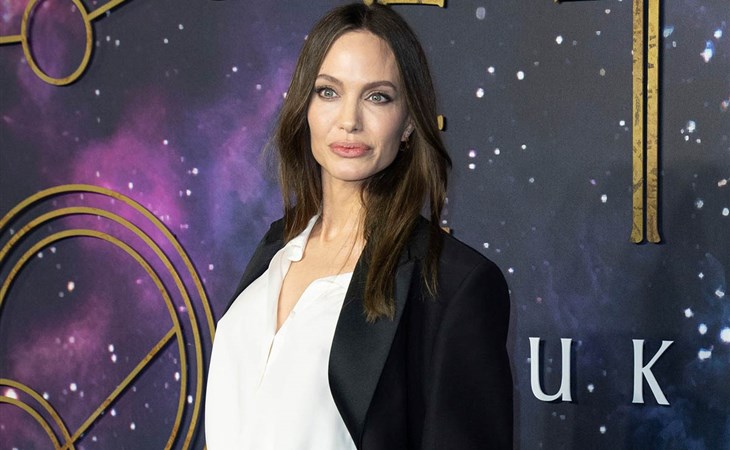