The Hollywood Reporter published its annual Power Stylists list this week with a tweak to commemorate the 10th anniversary of the feature. Instead of ranking stylists the way they do every year, they instead decided to do a throwback on the decade and their “most impactful looks”. I get that but it also means Law Roach doesn’t get to be #1.

As for the looks that Law singled out in THR for his 10 year lookback – anything on Zendaya, obviously, but of course we can’t not talk about his work with Celine Dion. Remember he joined her in Paris in the summer of 2016 during fashion week and turned her hotel exits into a runway multiple times a day, a tradition she has continued. But it was this outfit that went viral – Law’s brilliant idea to send her out in the Vetements Titanic sweatshirt and the internet lost its sh-t:

And the one Law considers his Top Look of the Decade? More Titanic. Celine at the Billboard Music Awards in 2017 to celebrate the 20th anniversary of the film, singing “My Heart Will Go On”, a song that has since taken on a different meaning for her. You’ll never forget this dress: I know that we are, hopefully, finally, past the point of having to defend fashion and appreciating fashion and talking about fashion as part of the work now but just in case, for that one doubter left out there, Brie Larson and her stylist, Samantha McMillen, are included in the Power Stylists feature and say that they “use their platforms to support female designers”. Here’s how Brie describes her red carpet approach:

"I feel proud to wear their designs on my body. I’m never going to feel 100 percent comfortable with photographers shouting my name and posing, so it takes the pressure off when you reframe that moment to be about empowering other people’s work.” 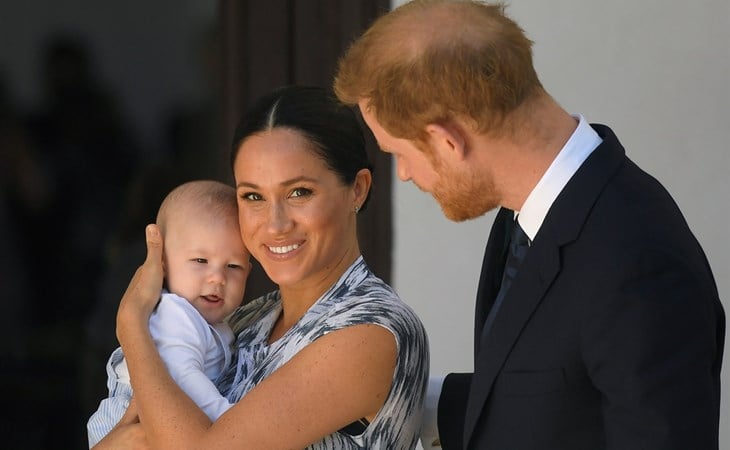