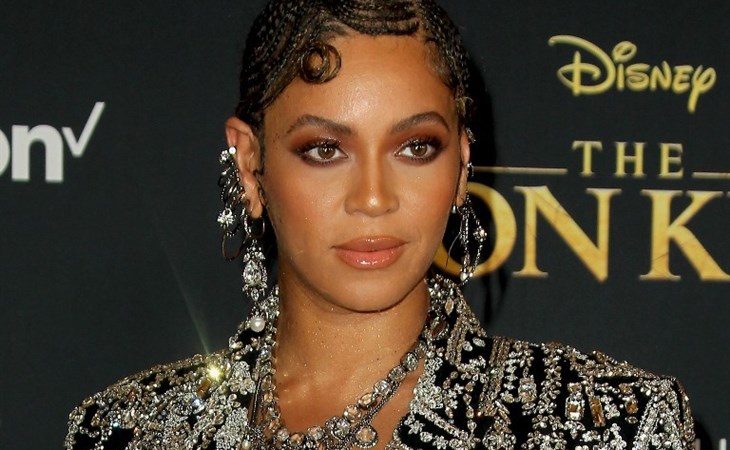 It’s not that I doubt that Disney would want to sign Beyoncé to a major deal. WHO WOULDN’T? She’s the Queen. And she told they would let her sing the holy grail of Disney songs. My problem with this story is the source. It’s the Sun. And if there’s anyone leaking on Beyoncé, it’s not going to end up in the Sun. B keeps her sh-t tight. Disney normally keeps their sh-t pretty tight too. But even if Disney were to leak anything, again, why over there? (Dlisted)

All the parents out there – if you’re not on the frontlines and you’ve been spending months with your kids… are they bored? Or are you bored? What do you do with that boredom? Jennifer Connelly’s kids are finding slow ways to occupy themselves. Jacek planted tomatoes for the first time in our yard last week. Gardening is confusing to me, I can’t do it. But I like to watch it. Watching someone garden is my self-care. (Cele|bitchy)

The MTV Movie Awards red carpet has featured a lot of corsets as tops. I feel like back in the day, the fashion was a lot more casual at this event. These days – in the before times – there are ball gowns. Back then, jeans were common, and summer dresses. I still love this Cameron Diaz outfit, the strapless stripes on the top and a low-key white skirt. (Go Fug Yourself)

What’s the legacy of Glee? Has it aged well? You probably know the answer to that, but Kayleigh Donaldson writes here are about where Glee has fallen short. Has it really only been five years? (Pajiba)

Harper’s Bazaar has a new editor. Her name is Samira Nasr and she’s worked at Conde Nast for years. She is experienced and competent and she’s a woman of colour. (The Cut) 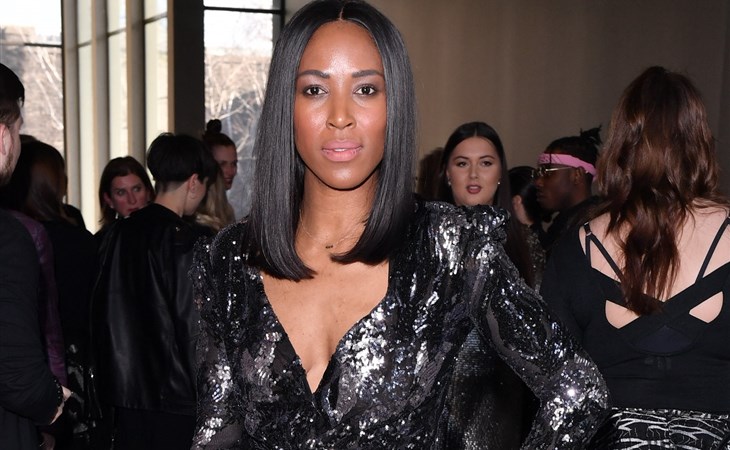