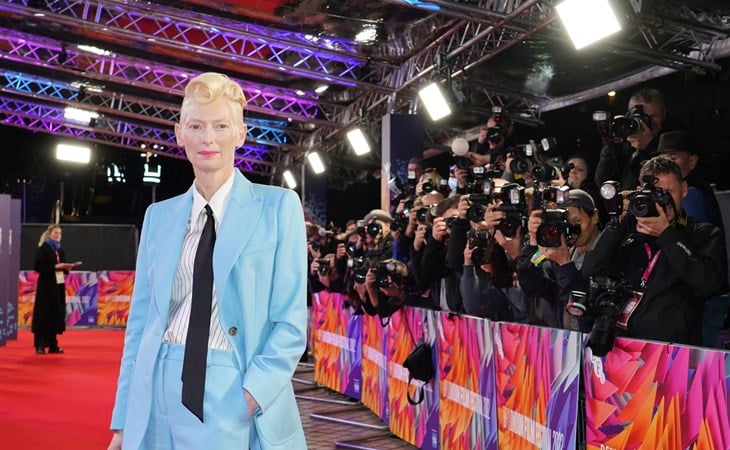 Last night, Tilda Swinton’s new film, The Eternal Daughter, premiered at the BFI London Film Festival. La Swinton showed up, doing her best David Bowie. If ever there is a biopic of Bowie, should anyone bother showing up besides Tilda Swinton? I think not. (There has already been an “unofficial” biopic, Stardust, starring Johnny Flynn, but that film did not have the Bowie estate’s support and was unable to use his music, which is two-thirds the point of a music biopic.) Look at her! She is channeling Bowie straight from 1987. I love everything about Swinton’s look, no notes.

The Eternal Daughter is playing the rounds of the fall film festivals, but it doesn’t have a release date yet. It could be a late-season spoiler, though, if distributor A24 decides to push it this year. Swinton reunites with filmmaker Joanna Hogg, with whom she also made The Souvenir and The Souvenir Part II. Definitely keep an eye on Swinton if she ends up in the 2022 Oscar race. Some people are already polishing Cate Blanchett’s third Oscar, but her peers won’t make it easy on her. Also, if Swinton is (re)entering an androgynous era, just imagine what her red carpet game could look like. More of this, please! 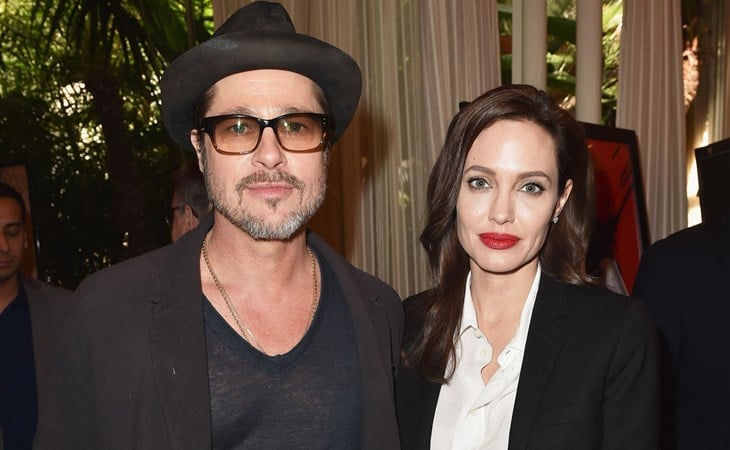 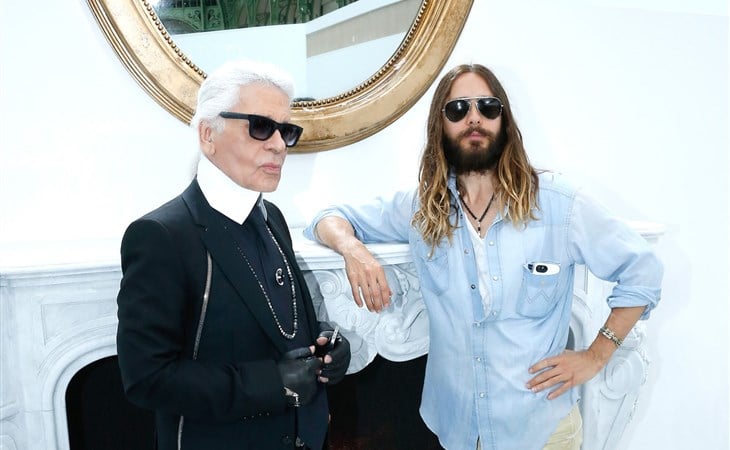