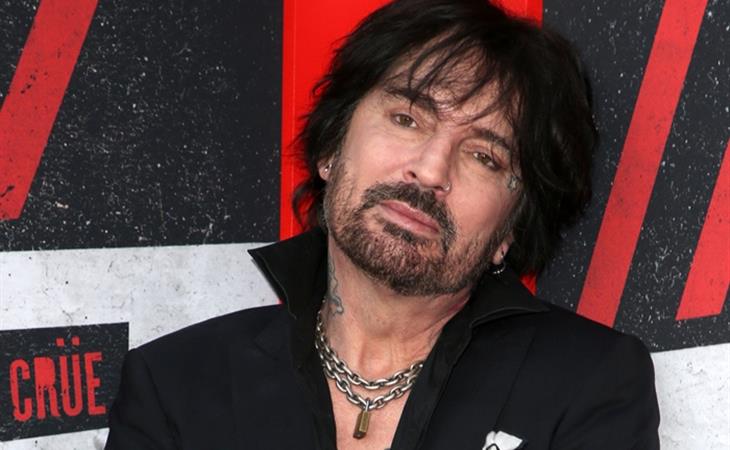 I’m not here to call Tommy Lee a hero because he’s not. And there’s definitely something to say about a dude like Tommy Lee, with all his baggage, snapping on Donald Trump etc. But… some of these lines are pretty good. “Boiled unseasoned chicken that you have to eat in the closet with your mother” is probably my favourite. If you thought it was too good to be true though, apparently it was lifted from a year-old post on Reddit? (Dlisted)

Can’t decide if I like Dakota Johnson’s jacket. She looks great in this outfit. But… would it have worked just the same if it was just a straight crop without the dip down the front? (Go Fug Yourself)

Meghan Markle’s birthday cake came from the same bakery she highlighted in British Vogue. Their cakes are so beautiful… too beautiful. Cakes that are this beautiful, for me, have the opposite effect: I don’t want to eat them, I just want to look at them. And it makes me anxious when someone’s about to eat them because it’s like ruining a piece of art. I get it – cakes should look great. But should they look so great that you don’t want to cut in?  (Cele|bitchy)

Boy band quiz! I’m not a millennial teen girl or a gay boy but my quiz results on this boy band quiz (15 out of 20) have determined that that’s my identity. I’ll take it. (Buzzfeed) 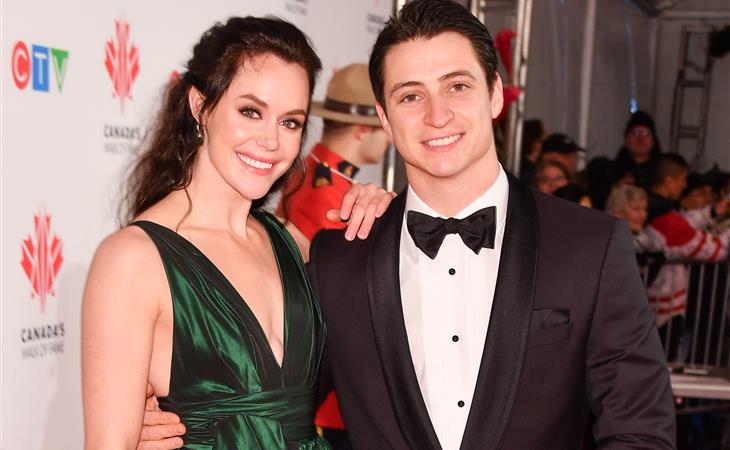 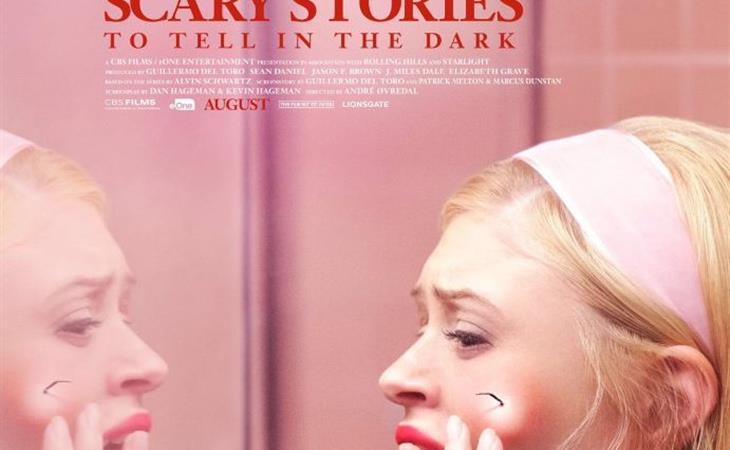 Scary Stories is about the power of stories