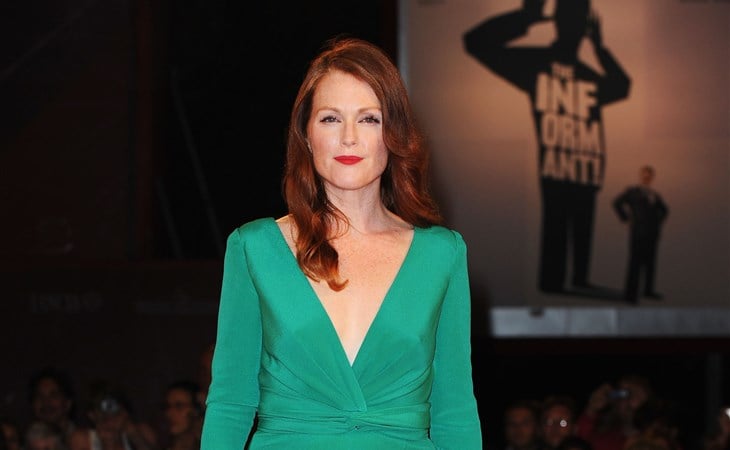 A few years ago, remember we used to laugh when studios started releasing teasers for trailers? A trailer is a teaser, and putting out a trailer for an upcoming trailer seemed kinda extra. Now there are teasers on top of teasers for trailers. And that’s what the Kanye and Kim Kardashian divorce feels like – there have been weeks and weeks of teasers and trailers and…when is this movie coming out?! Does anyone want to watch it at this point? (Dlisted)

Angelina Jolie did a “what’s in my bag” video for British Vogue as part of her cover feature. Some of you have emailed me about this and, I dunno, I found it awkward to watch because I don’t feel like she really wanted to show us what’s in her bag?! Like chocolate CANNOT be the most interesting thing in her bag. I just wrote a post yesterday about her being intentionally boring and this is another example of it.  There’s actually a better video, though, that was just released today. See two links below. (Cele|bitchy)

First it was Seth Rogen telling Ted Cruz about himself on Twitter. Now … it’s the dread Pirate Roberts, aka Cary Elwes from The Princess Bride who basically told Ted to f-ck himself. Not that anything is actually won and lost on Twitter, obviously, but imagine being the people who have to prop up Ted Cruz and somehow find ways to keep convincing him that he’s not a loser? (Pajiba)

This is the new Angelina Jolie video that British Vogue just posted today – and it’s like an old movie, featuring Angie and her dogs hanging out on their property. She is so beautiful it’s ridiculous. Also if you haven’t already, here’s another shot of her with Zahara, Shiloh, Vivienne, and Knox on election day that’s in the British Vogue cover feature. Thanks Irena! (Vogue) 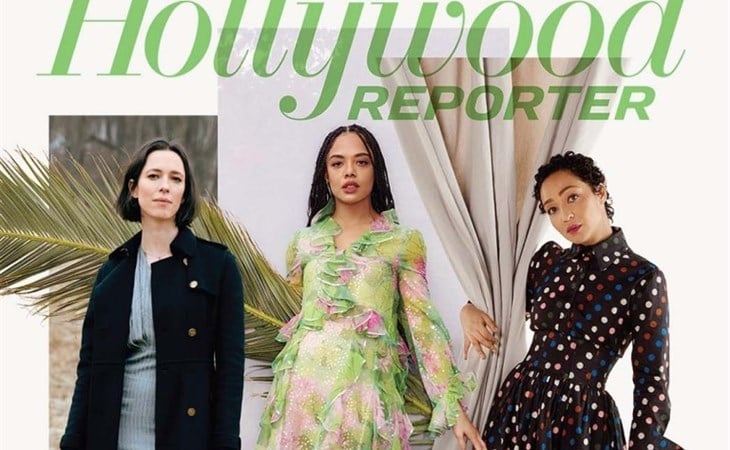