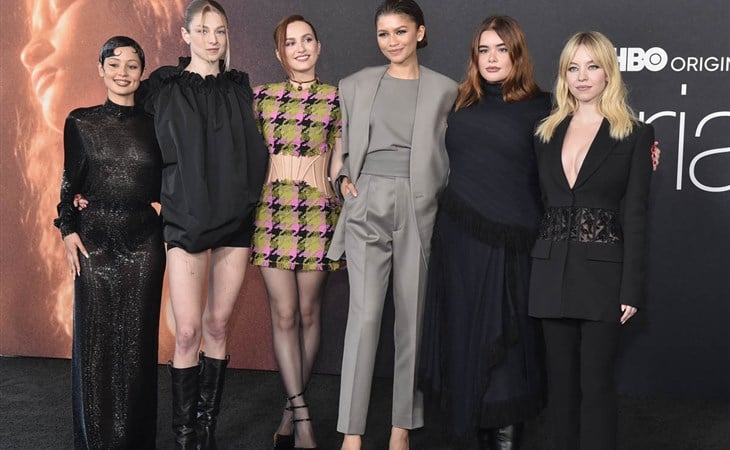 As we’ve been mentioning the last few weeks, it’s Emmy campaign season and last night was Euphoria’s turn to make a case for nominations in the drama category for its second season – which was uneven, for sure, compared to the first season, but it’s also been one of the most popular shows of the year, as Anastasia highlighted in her weekly social media recaps after every episode.

I can’t imagine that the Television Academy isn’t aware of Euphoria’s cultural relevance, and if they aren’t, well, then they’re going to have the same problem as the Oscars when it comes to connecting with the public. I’m not saying that Euphoria should win Outstanding Drama, but I do think it should be considered among the contenders.

Euphoria season one was nominated for nine Emmys, winning three: Makeup, Music, and of course the big one, Zendaya for Outstanding Lead Actress in a Drama Series. It would be a major snub if she’s not nominated again in the same category, especially if they submit for her work in episode five, “Stand Still Like a Hummingbird”, aka the intervention episode, also aka Zendaya running. If you know, you know.

In addition to Zendaya and the Outstanding Drama category, though, given the series’ much higher profile now compared to its first season, supporting acting nominations are possible too. Sydney Sweeney, for example, after a breakout year, with her back-to-back appearances in The White Lotus and Euphoria, could have a chance here.

Here are Zendaya and Sydney, along with Hunter Schafer, Alexa Demie, Barbie Ferreira, and Maude Apatow, last night at the Euphoria For Your Consideration event…six for six. And by that I mean…

Six looks, six winners. Every single outfit here is 100. Zendaya in monochrome grey Fear of God is, well, essential. Tailored perfection. And what makes Zendaya + Law Roach such a force is the reliable #fLAWlessness of it all. Her sh-t fits beautifully, always, and there’s never a f-cking wrinkle!

Law also dresses Hunter Schafer. And hers is the fit that is the most my jam. It’s Margiela – short, puffy, badass.

But like I said, all six are serving here and so well suited to their individual style personalities. I am obsessed with Alexa Demie’s hair like this and I wonder if we’re going to see this on Maddy whenever Euphoria comes back for season three which is… well some people are saying, given Zendaya’s schedule and that she’s so booked that she can’t shoot it until 2023, that we might have to wait until 2024. I don’t even want to think about what the world will be then, so let’s enjoy them for now, during this Emmy campaign, and also, possibly, the Met Gala?

It would be great to see all six again at the Met Gala in two weeks. Less than two weeks actually. First Monday in May is May 2. Guaranteed the Met Gala looks are already in progress seeing as the event is only about ten days away. Zendaya wasn’t at the Met Gala last September. There is no way Anna Wintour wouldn’t want her there this time, considering she breaks the internet any time she shows up somewhere. If she has room in her calendar then, there is no doubt she and Law are working on something stupidly awesome. Counting down! 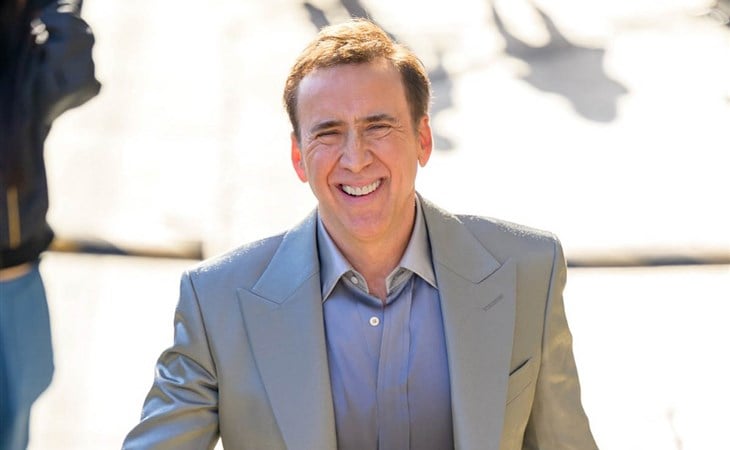 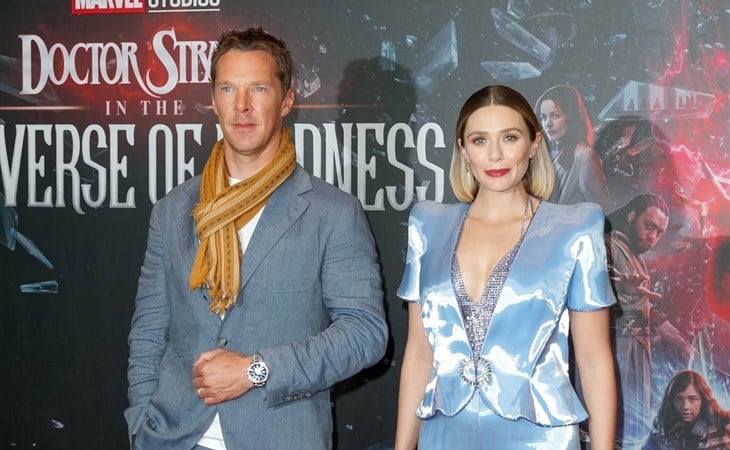