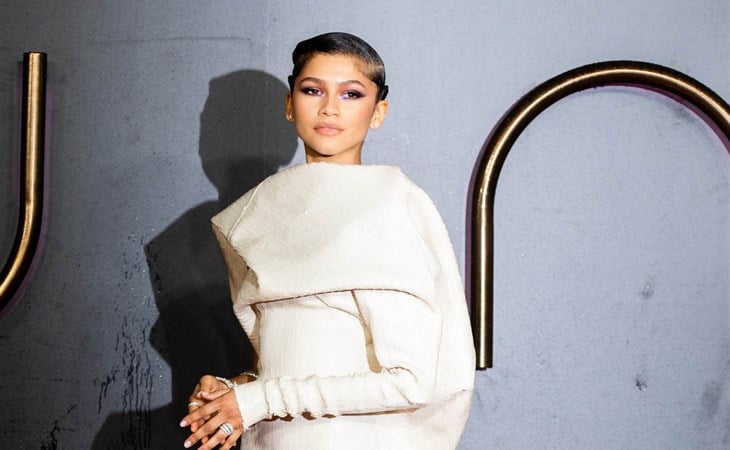 A big fashion moment is coming tonight – it’s the Council of Fashion Designers of America (CFDA) Awards and, as announced last month, Zendaya will be receiving the CFDA Fashion Icon Award. Which means… well… we all know that she and Law Roach have been planning for this but we’ll still probably not be ready for the amazingness.

The event is taking place in New York and will be hosted by Emily Blunt, which surprised me when she was confirmed a couple of weeks ago.

The award-winning actress and star of Jungle Cruise and in A Quiet Place #EmilyBlunt will host the Nov.10th awards.https://t.co/5tS9BN0SrT

There’s no doubt, obviously, that Emily will be a great host. She’s quick and funny and personable, it’s just that hosting isn’t typically her gig, if it is I’ve lost memory of it. But Tom Ford, who’s the chair of the CFDA, asked her to. I imagine it’s hard to say no to Tom Ford. The bonus too with the CFDAs is that they’re not televised, so it’s not like she’ll be hosting in prime time like it’s the Golden Globes.

To go back to Zendaya, it will be Iman who will present her with her award – a huge honour in and of itself. Z and Law often pay homage with her looks to those who’ve inspired them, like earlier this year at the BET Awards when she wore Versace in tribute to Beyoncé. I wonder, then, if Iman might have something to do with Z’s outfit tonight.

Aside from Zendaya though, there’s a solid celebrity guest list expected. Anya Taylor-Joy will be honoured by Cara Delevingne, Ciara and Jodie Turner-Smith are presenters too, and Anna Wintour of course will be in attendance, and Squid Game’s Jung Ho-yeon, who started her career as a model, will be announcing the American Emerging Designer of the Year award. Ho-yeon for sure is the breakout star of the series. And as I’ve been saying, there’s no way she’s not taking meeting after meeting and being invited to everything.

We of course will be covering the CFDAs, but not tomorrow. Tomorrow is a holiday in parts of Canada in observance of Remembrance Day so we’ll be dark and returning to regular schedule to close the week on Friday. 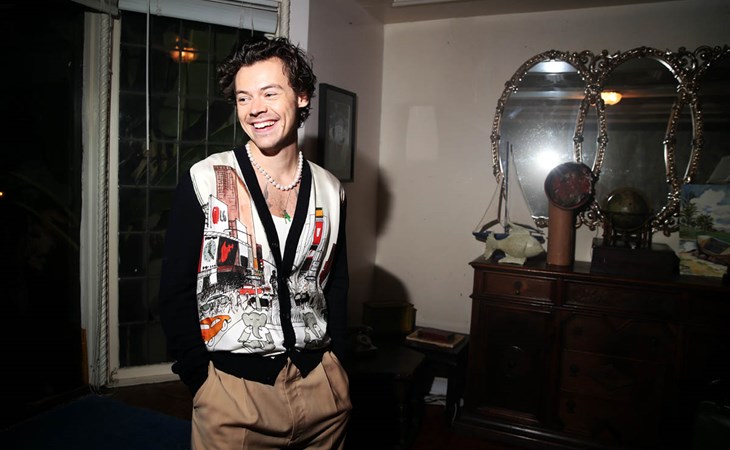 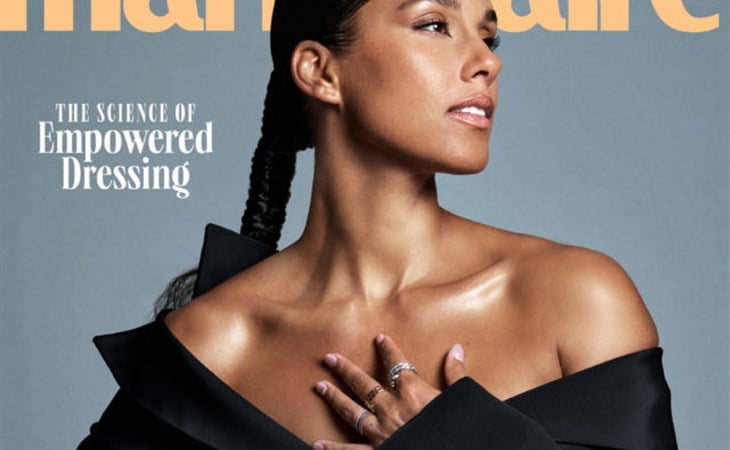