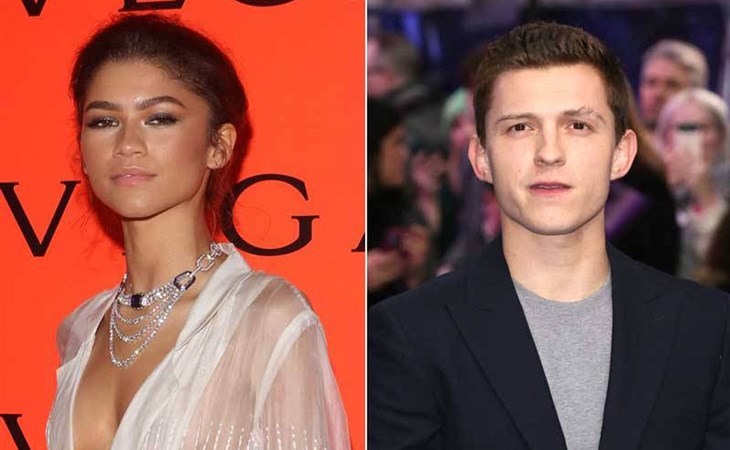 If you were reading this site a week ago, you may have been prepared for this. In my post about Zendaya following the BET Awards, I mentioned that Tom Holland was seen visiting her on the set of Euphoria which is when speculation started that they might be back together, or just together, as the two have never confirmed that they were ever more than friends, even though everyone suspected it. But for years they were able to leave enough doubt about it because they were never seen being more than friends. Until now. Page Six had the exclusive on Friday:

It means a lot to Kathleen that for many regular visitors who’ve been coming to this site over the years, you thought of her first. She’s the one who insists that Zendaya and Tom be referred to as “Zomdaya”, though I’m not sure it quite sticks. Nevertheless, she took it personally, in a good way, and accepted all the well-wishes on Twitter, LOL:

!!!!! anyone whoâ€™s been rocking with me since my @LaineyGossip days knows that I screamed at this. And that I am vindicated!!! https://t.co/z2Jc9vrfAQ

She’s also putting this into perspective – that Tom is the one who’s winning here, ha:

So I guess getting back together is the celebrity love trend of 2021. And we now officially have three examples: Bennifer, Timothée Chalamet and Lily-Rose Depp (who were just seen again leaving his apartment in New York last week), and now Zendaya and Tom who also both dated other people in the time they spent apart and have found their way back to each other, probably while working on Spider-Man: No Way Home. Which, ironically, became a sort of homecoming for their love.

Who’s getting back together next? Do NOT say Jennifer Aniston and Brad Pitt.

Also attached, Tom Holland out in LA on the weekend. 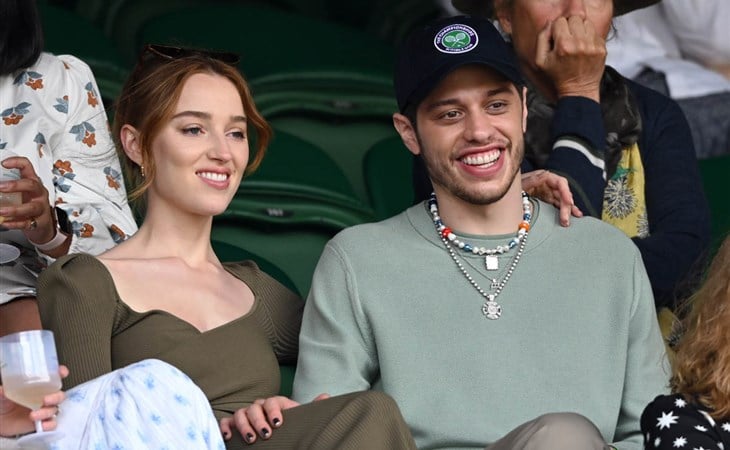 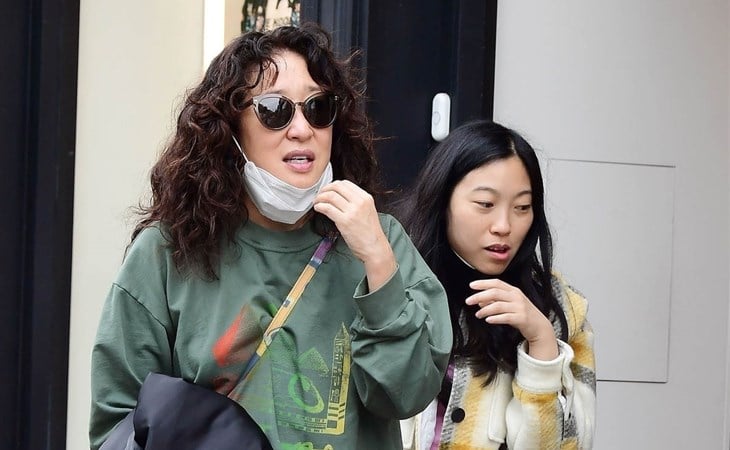