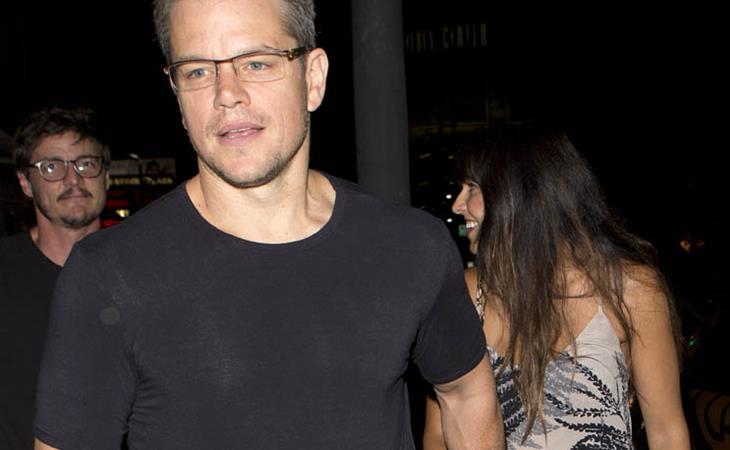 Yesterday I expressed annoyance with Zoolander 2 for wasting everyone’s time (and Paramount’s money) with a teaser trailer that was nothing. If you can’t illuminate some aspect of the film itself, don’t bother—wait until you actually have something to say about your movie before opening your digital mouth and demanding our attention. Mission: Impossible – Rogue Nation didn’t have a trailer until four months before its release and in the end that did not hurt the movie. Zoolander 2—or any movie, really—can wait until they’re ready with actual footage to cut a trailer.

Or take a page from Ridley Scott’s book and use extraneous footage to create viral ads, thus satisfying the curious in between proper trailers. Fox has set up a Youtube page called “Ares Live” where they’re dropping viral videos, the second of which was released this week. It’s most likely that this was shot specifically for marketing purposes, but the Aquaman spiel that Matt Damon does is from the book, so there’s some debate that this could actually be repurposed cut footage from the film itself. I don’t think that necessarily follows—Scott did an elaborate viral campaign for Prometheus, so this is not outside his wheelhouse—but I do like the idea of a clever director finding second life for footage that would normally be left on the cutting room floor.

The “Ares Live” videos are nifty little pieces of worldbuilding that expand on the world within the film. The two videos so far are specifically concerned with establishing character—this latest video explicitly says “Watney is everyone’s favorite”, which sets the stage for the crew risking their lives to rescue him in the movie. The movie is still going to have to cover motivations, but The Martian is a highly-anticipated film based on a popular book with a built-in fanbase, so these videos are a nice way to tide over those hungry for any little morsel of information about the adaptation. And it works—these characters are engaging, especially Damon as Watney and Jessica Chastain as hard-ass Commander Lewis. With something to actually process, my interest in The Martian keeps going up. 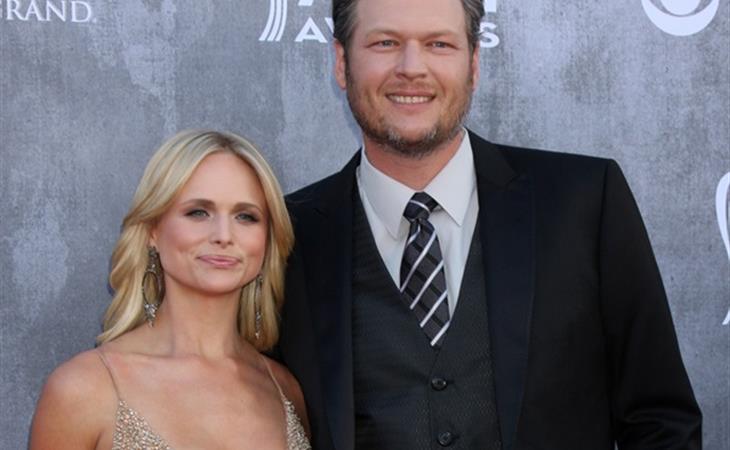 Blake & Miranda: his and her cheating rumours 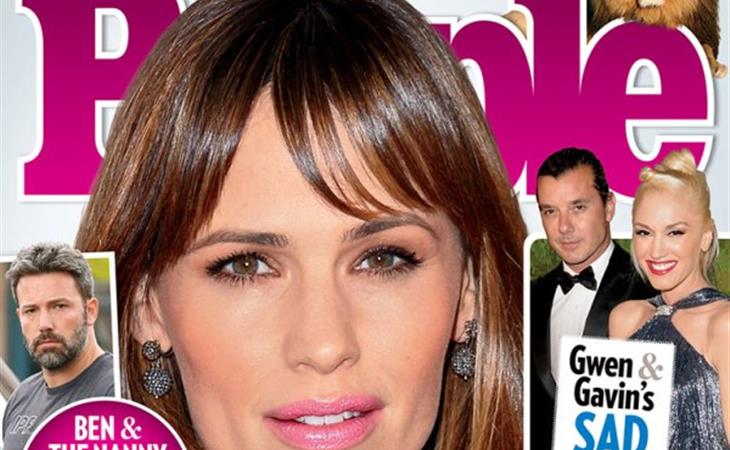