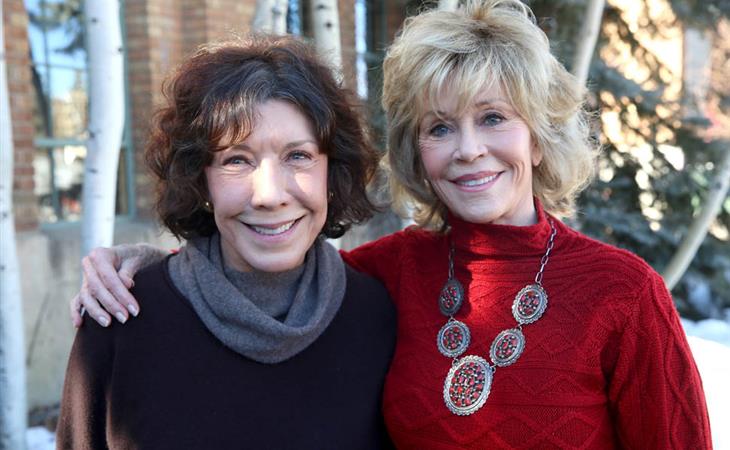 Lily and Jane: The original Tina and Amy

Many of us noticed during the Golden Globes that Jane Fonda and Lily Tomlin are not only awesome ladies on their own, but they’re especially awesome together. Longtime friends and sometimes collaborators, they’re like the proto-version of Tina Fey and Amy Poehler. Well they’re at Sundance this week, where Tomlin is promoting Grandma, and they appeared together at the Women In Film brunch, an event so popular people were turned away like it was one of the A-list movie premieres. Sundance has been emphasizing female filmmakers this year in partnership with Women In Film, and Monday’s brunch with Tomlin and Fonda was not the only standing-room-only event.

But of course, the allure is not just a chance to address the depressing gender gap in the film industry, it’s also the chance to see The Lily and Jane Road Show, which is fast becoming one of my favorite things. Can they host the Golden Globes now that Tina and Amy are through? They would give even less f*cks than Amy and Tina did. It would be amazing. Their brunch repartee was full of one-liners like “…I liked playing somebody that caused a certain generation of men to have their first erection,” (Fonda), and “I thought you absolutely lose integrity [with fame], and I have,” (Tomlin). If that doesn’t at least make you smile, you’re dead inside.

This is what it’s going to take, though. It’s going to take famous female faces getting out in front of media and the public and talking up diversity and women in film. Fonda emphasized the importance of ladies helping ladies by stressing the importance of fostering friendships with other women in the industry. This is SO IMPORTANT. There’s a certain female director, very successful, who wants nothing to do with supporting other women following in her wake for fear of upsetting “the boys” who (barely) tolerate her presence at their table. (Look through the list of attendees at events like this and think about whose very obvious name is never included and you’ll find her.) It’s going to take a community effort to begin fixing the gender imbalance in Hollywood, and it starts with acknowledging that there IS a female filmmaker community in the first place. 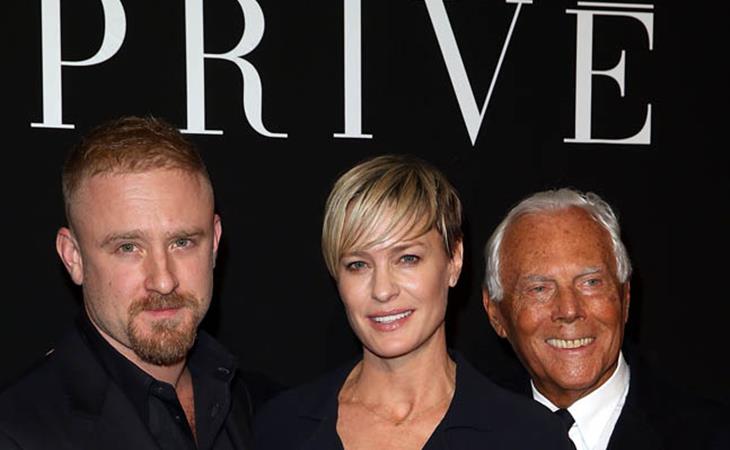 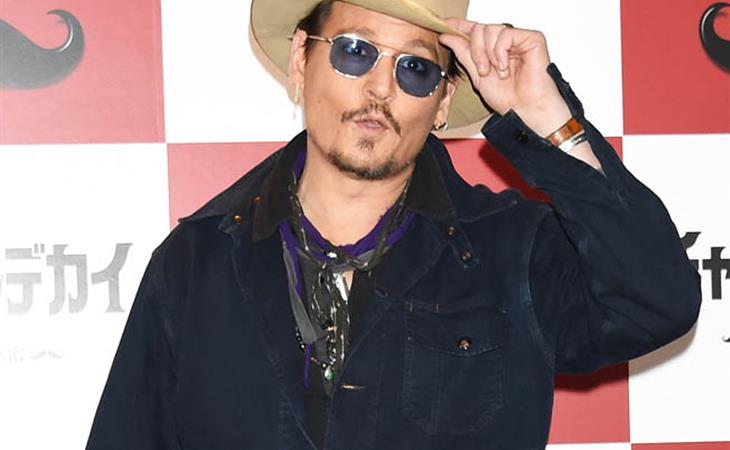