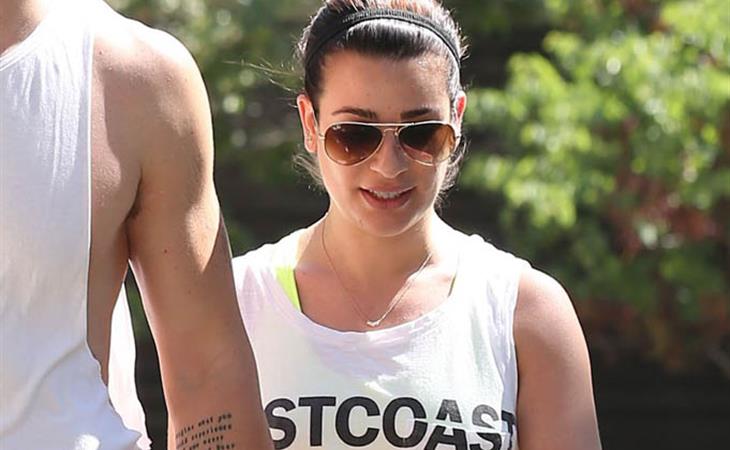 Rihanna was a bridesmaid at her assistant Jennifer’s wedding yesterday in Hawaii. You’d have to be a very secure person to have Rihanna as part of your wedding because let’s face it, everyone would be looking at her, sneaking photos of her, and purposely going to the bathroom so they could walk by her table. It’s not her fault, but that’s the reality. I mean come on, if you were at a wedding with Rihanna, how could you pay attention to cake cutting and the chicken dance?

Olivia Wilde taking a nap on a stuffed dog after surviving her son’s first birthday party. I also had my son’s first birthday party this weekend and it was totally bonkers. Pinterest is basically an insecurity-inducing hell because they are millions of photos of all these twee parties, like an Italian piazza theme with a spaghetti and meatball cake. Or a vintage circus. It’s infuriating.

A photo posted by Maria Tallarico (@mariatallarico_) on

Lea Michele helping Emma Roberts dig a splinter out of her thumb.

A photo posted by Emma Roberts (@emmaroberts) on

Did Drake send Madonna “Sorry I acted like a punk” flowers?

Rick and Darryl hanging out.

Theo James and Dakota Fanning at the Tribeca Film Festival. Does he ever smile?

Theo James and Dakota Fanning sit for an intimate portrait during the Tribeca Film Festival. Photograph by Fabrice Dall'Anese.

So, my favourite person, Chrissy Teigen was on Watch What Happens Live with LL Cool J (they are promoting Lip Sync Battle). A key part of the show is booze; drinks are served by an on-camera bartender who is a “someone” –not necessarily famous but maybe a singer with an album coming out or a restauranteur or a comedian (sometimes it’s literally a bartender). But on this night, the bartender was Marilu Henner. Sitcom treasure, author and long-time celebrity Marilu Henner. (Also she is one of 13 people in the world who are known to have Highly Superior Autobiographical Memory –a condition that allows her to recall every detail of every day of her life.) She should be the one ordering drinks, not serving them, right? Show business is cruel. 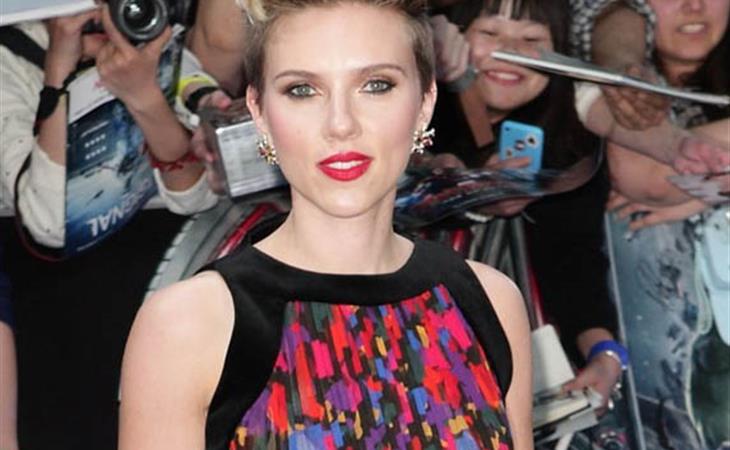 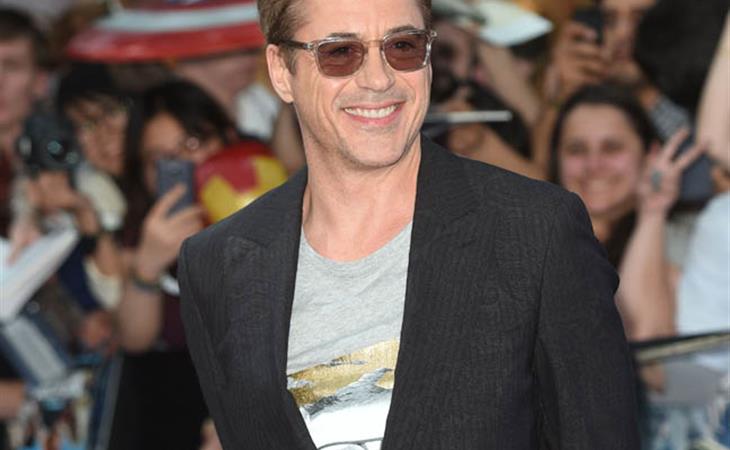