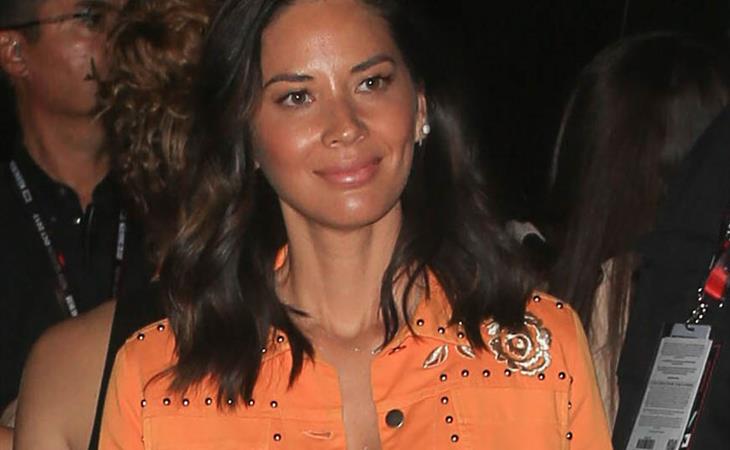 Sean Spicer has resigned. We’ll always have, “That was the largest audience to witness an inauguration, period.” And the hiding in the bushes – remember when he hid in the bushes? Melissa is on vacation but I’ll bet she pops up for a farewell when SNL starts up again.


After a 3-week break, presumably for her honeymoon, Jessica Chastain is back on Instagram. Jessica’s public persona is a lot like Kerry Washington’s – there’s a focus on her work and supporting projects she cares about, she’s forthcoming in interviews and active on social media, and she’s also a fashion darling. And they both keep their private life very private. But will she be breaking with this strategy now that she’s married?

Sometimes being without Wi-Fi, cell service, Instagram, Twitter, and emails is exactly what you need. I loved staying in Zimbabwe. I loved seeing the animals and being a visitor in their home. (Yes that includes huge spiders but it was a fair trade off for BABY ELEPHANTS.) There were no ovens and all the cooking was on the fire! Delicious. Loved our guide, Spike. Unparalleled knowledge of wildlife and nature. GL & I loved sitting by the fire and learning about the constellations above us. #hwangebushcamp #premiertoursAF


Oh lord how long until the lower-tier tabloids latch onto a Justin Theroux-Olivia Munn story?


I completely forgot about Brad and Angelina’s Château Miraval! I did a quick search and it looks like they still own it – I don’t know how easy it is to unload an estate of that size. But what happened to the staff that makes the wine, do they just carry on business as usual?


Mindy is kind of f-cking with everyone on Twitter. She knows what we want to know and she’s not telling. And maybe she’s enjoying it a little, which makes it even better.


Dwyane Wade commented “Competition is good.” Do you think the Wades strategize together? I do.

This is supposed to be my competition, it's rated #1 on BET check it out. it's good but I'm gonna beat the ratings with (50central)#50centralBET


Is HGTV the greatest hatewatch channel of our time? If you aren’t a believer, try a marathon. I would suggest Tiny House Hunters. “Wow it’s so spacious.” IT'S A 250 SQUARE FOOT HOME FOR 4 PEOPLE NO IT’S NOT.

Also wondering how much of Million Dollar Listing NY is real? Like I heard a bunch was fake but I dont know. I want to believe in it

yeah stuff like that really makes it hard to fully engage. its tough https://t.co/qe5OaPntoH


I think Kevin Hart is trying to tell us that he didn’t bone that woman in the back of the car in Miami.

Gotta love the entertainment business....I love everything about it. As a successful entertainer you are forever in the spotlight. It's a good thing and a bad thing....You can't love the good and complain about the bad. It's important to understand that it comes with the territory. The one thing that I was blessed with is a super strong mental. You can never allow others or others words or opinions to affect YOUR mental because your the only one that knows you. My advice to the world is to keep your circles small and your positivity high. People can't penetrate what you don't allow them into....Which is my house & my circle. Words to live by people. #LiveLoveLaugh


Why is he shaking his own hand.

Thank you all for the love... 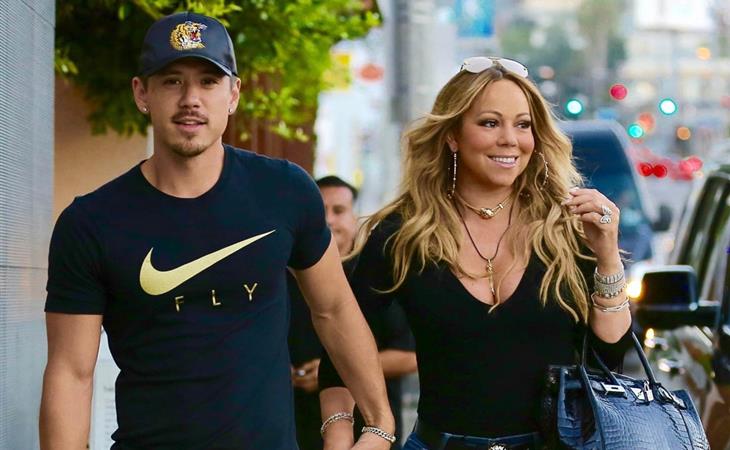 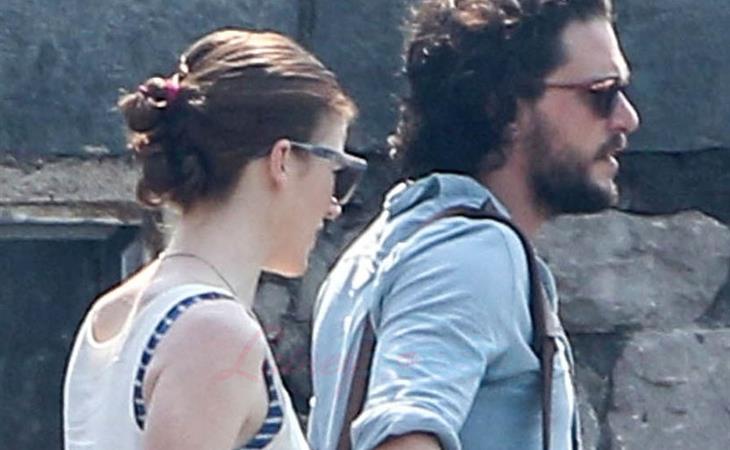 Jon Snow and Gidget are not engaged