Cary Joji Fukanaga has been absent our screens since Beasts of No Nation. He returns to Netflix in September, though, with a limited series called Maniac that he adapted from a Norwegian show. The details have been scarce until now, about six weeks before the series debuts, as we finally get a trailer giving us very little real idea of what this show will be. Justin Theroux is running a drug trial for a pill that rewrites people’s brains? It’s Lucy? And Jonah Hill and Emma Stone are star-crossed lovers who keep reuniting through all the manufactured realities? So it’s also Eternal Sunshine of the Spotless Mind? I can be into that.

While Maniac is a Superbad reunion for Hill and Stone, it is also the project that brought together Emma Stone and Justin Theroux. Or not? Where did we land on that? Summer fling? Or brand-sponsored summer getaway at strategically photogenic locations? Or both? That’s not necessarily mutually exclusive. The Theroux-Stone connection is a new wrinkle that developed just after we got a first look at the series in the spring. One more reason to watch: Do Justin Theroux and Emma Stone have crazy chemistry?

Lainey will probably be annoyed at me for this, but I like Justin Theroux as an actor. His untrustworthy eyebrows make him perfect to play the doctor running a shady medical trial. Maniac has a helluva cast, a top tier director, and it looks very colorful and strange. Maybe not weirder than Legion—I detect no dance numbers—but I’m into the multiple realities. Mostly, to be honest, for Emma Stone’s wardrobe changes. She looks like a living anime character, yet she fits into any era. Maniac looks like the closest to my dream of “Make Emma Stone do twenty-five wardrobe changes every day” that we’ll get. 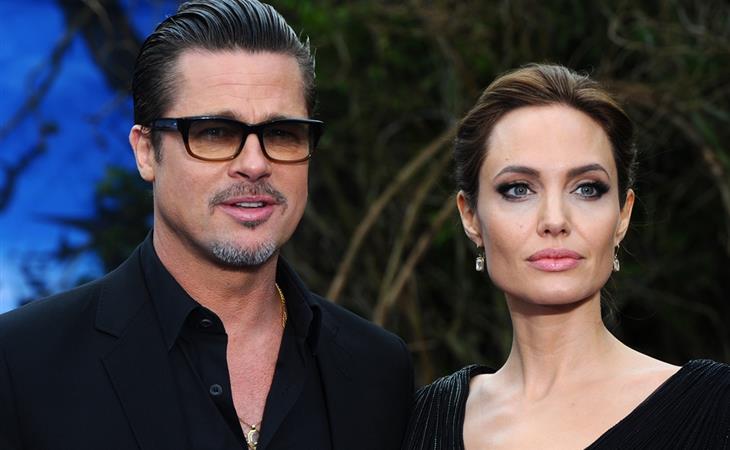