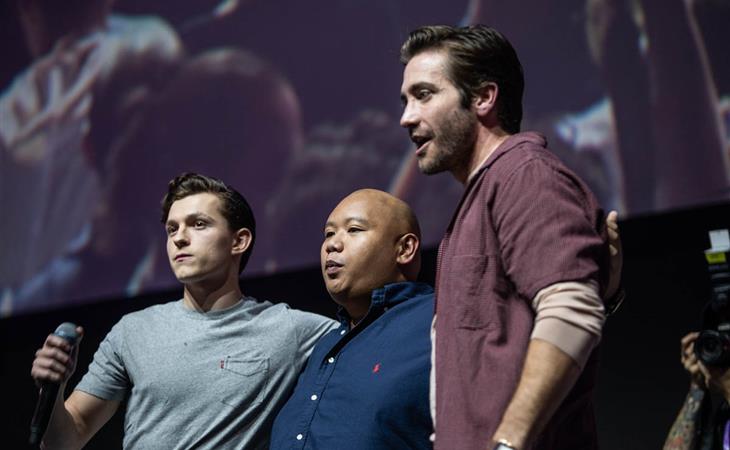 Spider-Man: Far From Home comes out next July, which means its press machine is creaking into gear. Jake Gyllenhaal joined Instagram to help with the effort, and this weekend, he, Tom Holland, and Jacob Batalon made an appearance at Comic Con Experience Brazil, where the trailer debuted (though it has not been released online). Compared to many of his contemporaries, Jake G is a reclusive celebrity, though he’s not above commercialism or a viral stunt. It is a little surprising, though, to see how much he really seems to be enjoying participating in the press for Far From Home—so far, he still has seven months to go—because this has not been his typical mode for the last almost-decade, since his first attempt at blockbuster stardom didn’t work out with Prince of Persia. Here he is goofing around with Tom Holland on Instagram:

I wonder how much of this is the irresistibility of Tom Holland, whose genuine enthusiasm is infectious. But also how much of it is Jake G, once and future Spider-Man runner-up, getting to enjoy a process he missed out on in an earlier stage of his career. Either way, it’s a really good look for Jake G, the Forever Love who has never disappointed us. (Lainey: except when he’s being a dick to me on the red carpet.)

As for the Far From Home, everyone who saw it mentions that nothing in the trailer signals at Infinity War or Endgame. But do we expect it to? They’re hardly going to tip their hat at anything that could give away how Peter Parker comes back from the snap. And at the end of the day, it’s a Spider-Man movie, so why would its advertising carry any water for the Avengers? I’m just a little surprised anyone expected this trailer to address Peter’s return. (Also still living in fear of Endgame being a time-travel plot that wipes the snap from existence and everyone goes forward as if it never happened which will render two years of Avenger storytelling moot.) Anyway, this is an ADORABLE cast and when this trailer does drop, all I want to see is Peter and his friends having fun adventures together, with bonus Jake G. 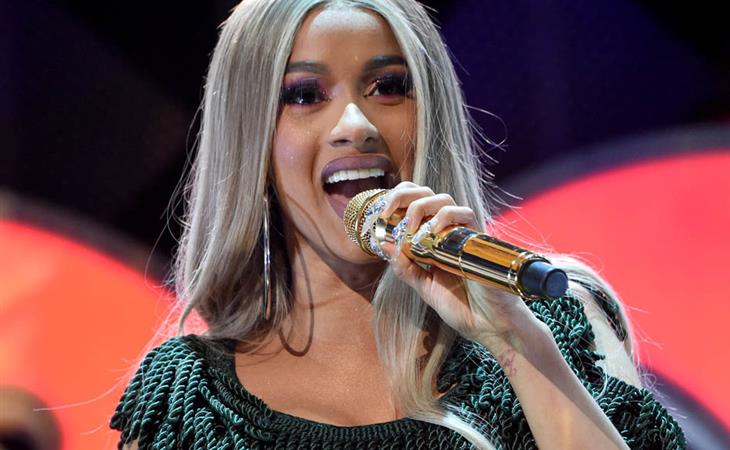 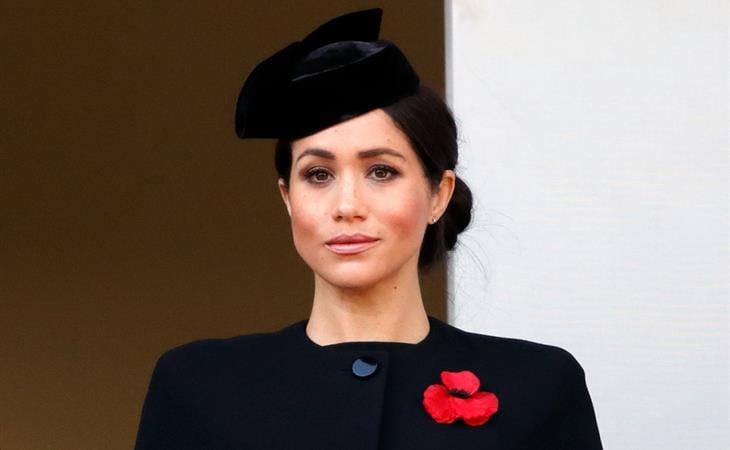