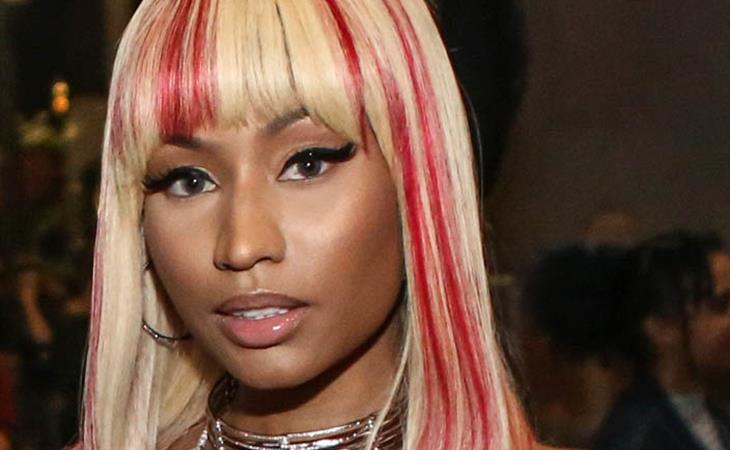 There are some celebrity pairings that we don’t know we want until they present themselves.
I’ll give you an example: JLo and Drake. It didn’t last long, but we got a prom out of it. That was enough for me.

Nicki Minaj and John Mayer? They aren’t going to prom together, but they did have a tame social media flirtation that piqued my interest (even though I should know better). Here are the tweets (at time of writing):

I spend an inordinate amount of time per day wondering if Nicki Minaj would like me or not.

Would my body be your wonderland? https://t.co/jKpRdnhzbD

Asking for a friend 😅

Please hold, losing my shit. This isn't my reply yet.


I want to say John is a thirsty bitch for tweeting Nicki, but he didn’t @ her. And I think it’s fair to wonder if Nicki Minaj would like you if you were a person in a position to actually meet and speak to Nicki Minaj. Because what if she reacted like this:

It would be amazing, but also devastating, right? So I get why John would wonder about her (and then take that impulse public because, as we all know, John Mayer can’t help himself).

Before we get to Nicki’s response, let’s acknowledge why many are not pleased with John’s little game. It goes back to 2010, when in an interview with Playboy he talked about his David Duke dick. He said Kerry Washington would “break your heart like a white girl.” He thought he was really f-cking clever and provocative at the time (you can read Lainey’s post on it here). That whole John Mayer era is full of misogynistic, gross sh-t (like the comments about “crack” sex with Jessica Simpson, and remember that impromptu press conference with the paps when he was dating Jennifer Aniston)? Seven years ago, John thought he was so complicated and deep in his sexual conquests.

Fast-forward, he’s almost 40. Publicly, he’s calmed down (or maybe the public has lost a lot of interest?) and instead has focused on playing his guitar and making really dumb videos, while on-and-off dating a massively famous pop star. And speaking of Katy, she worked with Nicki very recently. Nicki was the only decent part of Swish Swish. So Nicki, when she saw his tweet, decided to play a little bit. Just a bit. Just enough to get his attention (and everyone else’s).

So what happened when Nicki comes back with his own lyrics? He freezes. He writes a tweet about how he can’t think of anything to say. John Mayer, dick in hand and no witty comeback, was felled by one single Nicki Minaj tweet.

I guess we should have predicted his reaction. John isn’t the first bitch Nicki has cowed. Miley knows what’s good because Nicki told her. Taylor straight-up apologized for trying to come for her (one of the very few times the self-proclaimed snake has backed down).

What this shows us is the guy who for so long humblebragged about his game is weak. He could have at least hit her back with her own song lyric, something snappy with sexual undertones. There are so many to choose from! But he couldn’t do it. Do you think he recognized he was over his head in trading witticisms with Nicki? Is this typical John Mayer behaviour and he lost interest as soon as he got a bite? Was he intimated? Or do you think he got performance anxiety?

I realize it’s Twitter and it’s not that serious but I’m going with performance anxiety, just because it’s fun to picture him in his head all weekend, trying to draft the perfect tweet but suffering from writer’s block. Nicki wanted to play and John Mayer couldn’t rise to the occasion. Ha!

Attached - Nicki Minaj out in New York for Fashion Week and John Mayer at The Nice Guy in LA the other day. 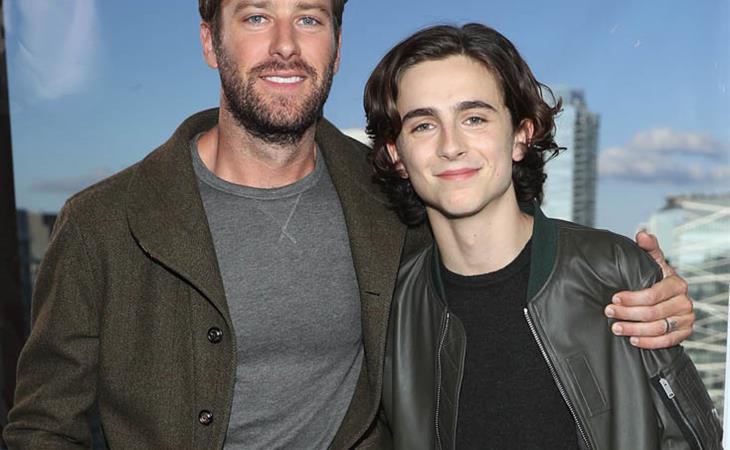 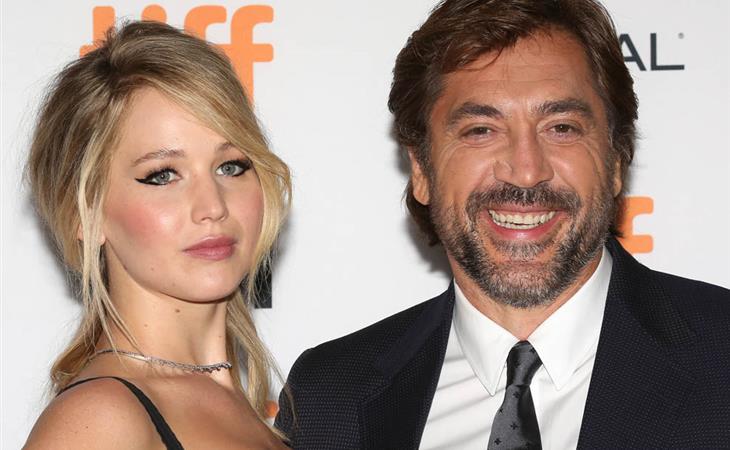