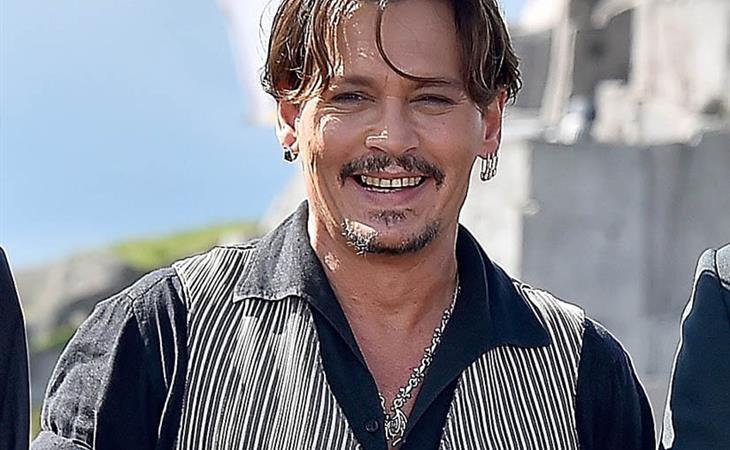 No joke, I was distracted when I first read the headline this weekend, so my initial reaction was: is Tim Burton doing a Tarzan movie with Johnny Depp? He’s not and they’re not. But that’s also not out of the realm of possibility for those two.

Last week Johnny Depp was making headlines after The Hollywood Reporter published an extensive article about his “missing millions” and his on-set unprofessionalism. The title of the piece was “A Star In Crisis”. WHAT CRISIS?

It was announced this weekend, pre-Cannes, that Johnny is attached to a new film, King Of The Jungle, based on a Wired article about John McAfee. “The article, John McAfee’s Last Stand, followed McAfee, who cashed in his fortune, left civilization and moved to the jungle in Belize. There, he set-up a Colonel Kurtz-like compound of guns, sex and madness. In the film, a Wired magazine investigator accepts what he thinks is a run-of-the-mill assignment to interview McAfee, but once he arrives in Belize, he finds himself pulled into McAfee’s escalating paranoia, slippery reality and murder.” So, basically, a movie about an unhinged megalomaniac, the kind of role Johnny Depp’s been playing for 20 years. I mean it’s not like he’s going to be the journalist, which actually would be interesting. Imagine: Johnny Depp is the writer from Wired. And Michael Shannon is John McAfee. You want crazy, Depp? Sit your ass down because Michael Shannon will show you crazy. Regrettably, this is not the film they want to make. But what we have learned here is something we already knew: Johnny Depp is going to be fine. Even though he cost Disney all kinds of money with his drama and his delays, even though he might be “in crisis”, Johnny Depp isn’t lacking for opportunity. There probably isn’t even any added insurance on his films either despite the fact that his behaviour, according to The Hollywood Reporter, set back the production budget on Pirates 5. 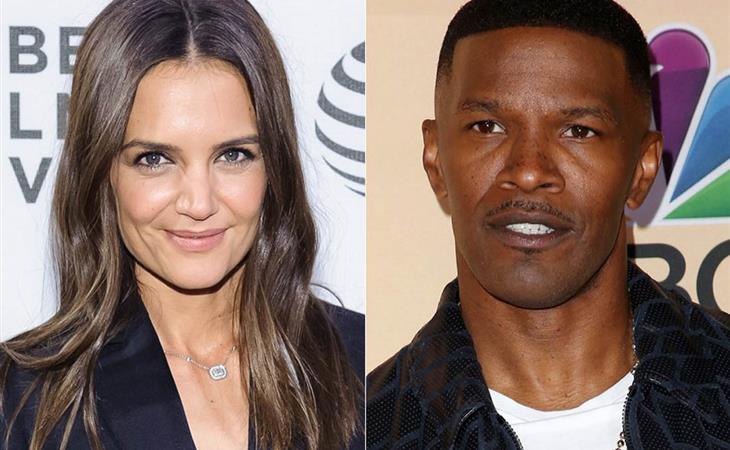 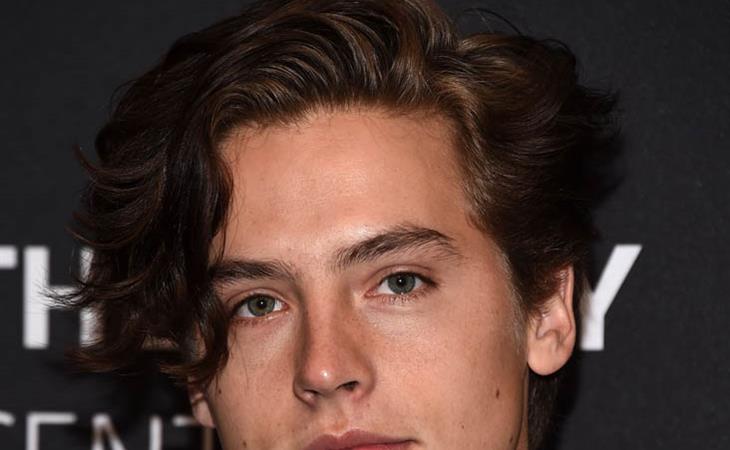