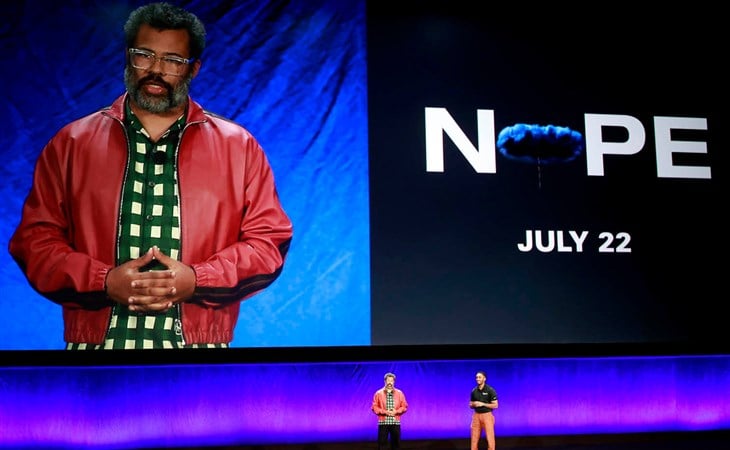 We are now just under two months out from Jordan Peele’s new film, Nope, and the hype train is rolling with a final trailer that gives a whole lot away. What the hell, Universal?! WHY? The joy of a Jordan Peele movie is the surprise! It's not quite like a Shyamalan twist, it's more about how all the pieces come together and knowing as little as possible going in makes that all the richer an experience. The first trailer was GREAT about establishing the tone of the film without giving away what was going on. This trailer! However! Ruins the mystery!

There will undoubtedly be more to it than just “aliens”, but this feels a bit like if the last trailer for Get Out spoiled the brain-swapping. Why do this?! Also, I wonder if Jordan Peele was down with this. Directors don’t usually produce their own trailers, that’s what trailer editors are for, or they used to be, before editing trailers became a marketing step-stone job. That’s what this feels like, like some mid-level marketing hack more interested in their managerial prospects than nurturing a film cut this together without giving a second thought to the fact that they’re spoiling the “game” of the film. And it’s not like the people at Universal don’t know Jordan Peele and how his movies operate, they released Get Out and Us (and Peele has an overall TV deal there, too). Anyway, sucks some of the fun of Nope has been spoiled. I guess whoever made this trailer said “nope” to doing a good job. 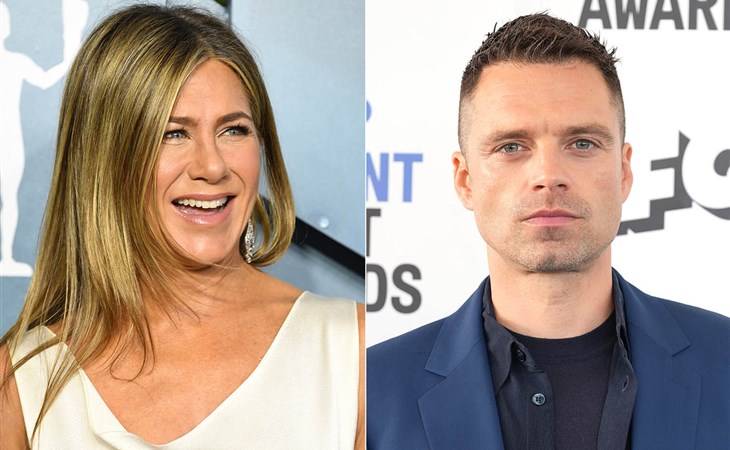 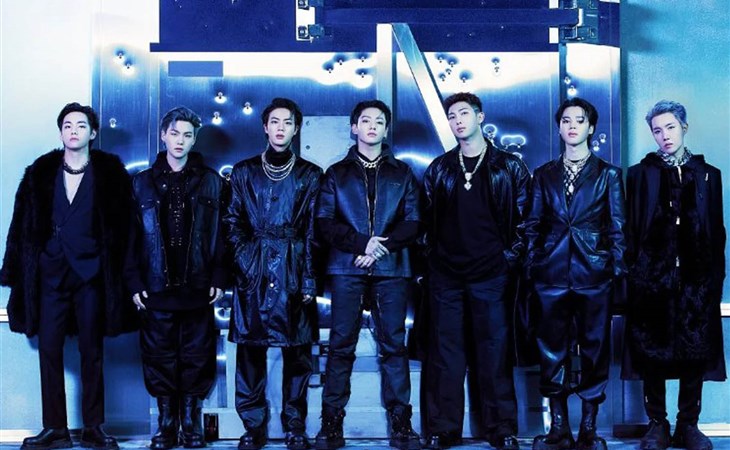