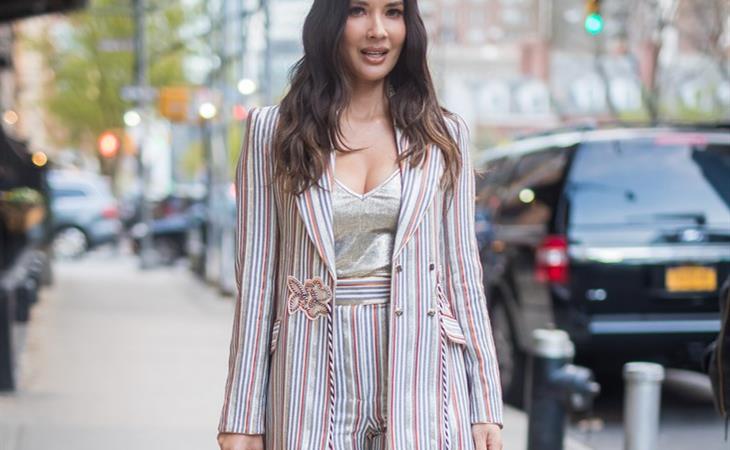 PROGRAMMING NOTE: we will be dark tomorrow, Good Friday, a federal holiday in Canada. Which means it’s a long weekend in Canada. We’ll be back on Monday though on regular gossip schedule. Have a great (long) weekend – and Happy Easter to those of you who observe it!

There’s been a lot of talk this week about Kim Kardashian’s sink and when I first heard about it, I think “sink” was a euphemism for something but no, it’s actually about her sink, which looked to be flat, and nobody understood how it works so she’s given the world a sink (or non-sink) demonstration. The meaning of the word “sink” is that there’s a depression. How can a flat sink be a sink?! That said, I kinda want one now. I feel like it would be easier to clean. (Dlisted)

I don’t know why PEOPLE needed to tell us that Tiger Woods still thinks about his cheating scandal every day – and why we needed to know this immediately after he won the Masters. Is it to encourage us to believe that he’s remorseful and has changed? Is it to remind us that he banged all kinds of women and doesn’t deserve to win? Tiger has done some sh-tty things, sure. But he’s not the only professional athlete who’s done some sh-tty things. In fact, if we’re talking about cheating, how many professional athletes are, you know, entirely faithful? That said, why is that kind of cheating so much more offensive than the illegal kind of cheating, which is what Phil Mickelson was suspected of? Time to throw down my favourite golf hashtag: #AnyoneButPhil  (Cele|bitchy)

I can’t defend Olivia Munn’s outfit here. It’s terrible. You know what makes it terrible? Those f-cking pants. The f-cking cut of the pants. It’s that f-cking pant cut favoured by Victoria Beckham and Meghan Markle, I hate it so much. If these were tapered pants cropped just above the ankle, this look would be so much better. (Go Fug Yourself)

Cardi B is a Libra. I’m a Libra. Cardi B says she likes being alone. I too like being alone. I need my alone time. My favourite thing to say is “I hate people”. However, according to some astrologists, Libras prefer to NOT be alone…what? (Pajiba)

Heads up: new power couple alert. A superstar athlete and a musician. They’re young, they’re cute, they’re rich. Are they the new Selena and Justin? (TMZ)

Earlier today, Sarah wrote about her new fave, “Raven-Bran” LOLOLOLOLOL. Bran Stark has become a meme. Therefore a joke. The Ringer is asking whether or not this helps or hurts Game of Thrones. At this point… what could possibly hurt Game of Thrones!? (The Ringer) 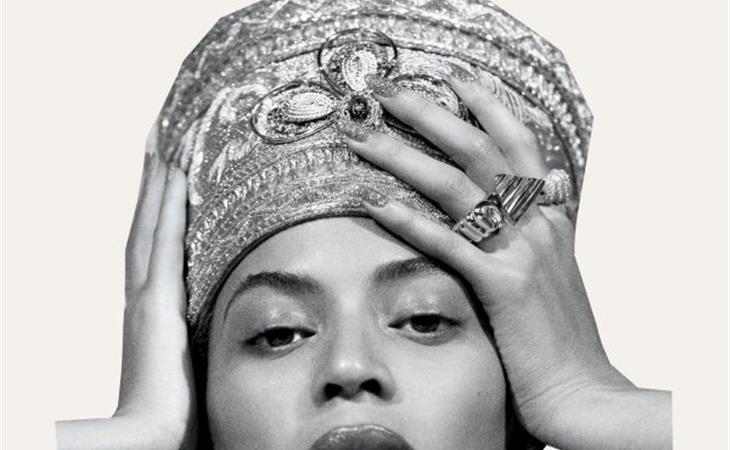 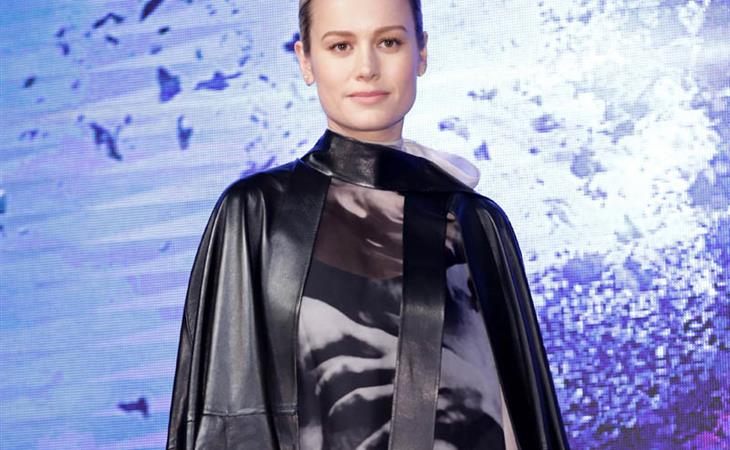