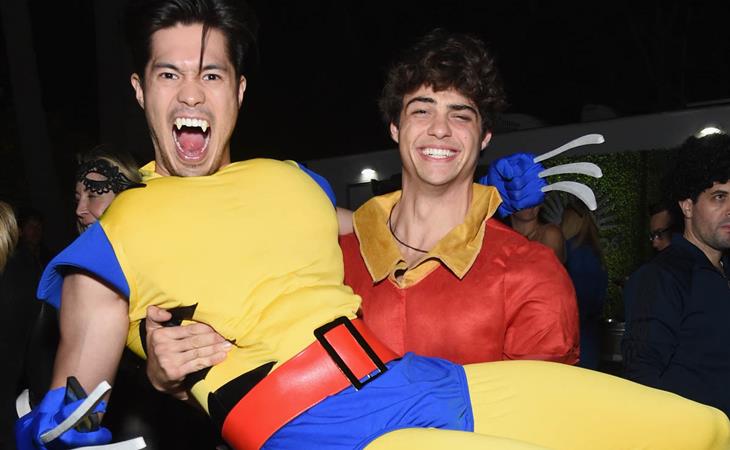 The rest of Team LG seems to be over Noah Centineo. Maria called him just a crush. Lainey accused him of having “f-ckboy hair” and put him in third place in the hair-off.  I told you the “Internet Boyfriend” title is fleeting. While the rest of you move on to the next hot dude of the moment, (I nominate Stephan James) I am not over Noah Centineo… yet.

Here’s some definitive proof I am still all about Noah, and it’s not just the fact that I still watch To All The Boys I Love Before weekly. I found the following video of Noah dressed up as Gaston dancing with Ross Butler dressed as Wolverine for Halloween really hot.

My crush still must be intact if I found that attractive, right? You know how I feel about Bad Dancing While White. The thing is, Noah’s dancing isn’t bad. It’s not great but he’s not taking himself seriously. He’s goofing around with his friend. It’s endearing. Their costumes would have been better if Ross went as LeFou but that’s my only complaint. I don’t disagree with Lainey that Noah Centineo is a f-ckboy. I’m sure he is a bit of an LA douchebag but he’s a single, 22-year-old guy living his dream. OF COURSE, he’s a f-ckboy. I want to marry Peter Kavinsky and I want to, um, do other things with Noah Centineo. That hasn’t changed.

As for Ross Butler, I was VERY into him during the problematic season two of 13 Reasons Why but I can’t get over that crazy story Maria has mentioned a few times about Ross’s alleged involvement with Courtney Love in a kidnapping plot. Cool cool cool way to kill my boner.

OK, and now it’s back. I can’t help it. I am a very loyal celebrity crusher. Ask my ride or die Michael Bae Jordan and my forever side piece Chris Pine. Apparently, my thing for Noah Centineo isn’t going anywhere. 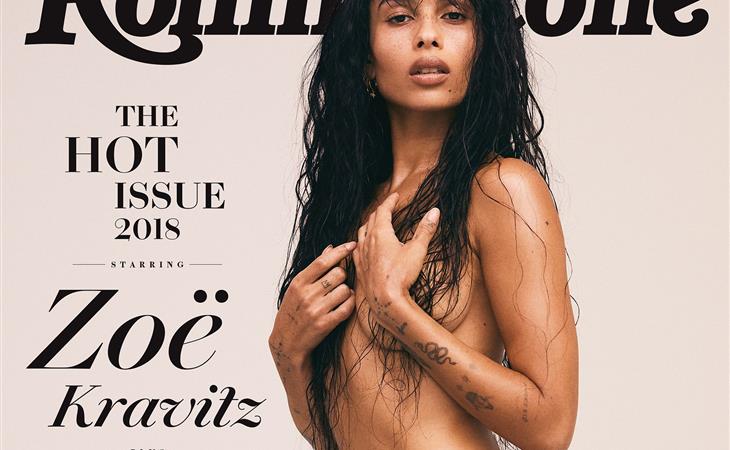