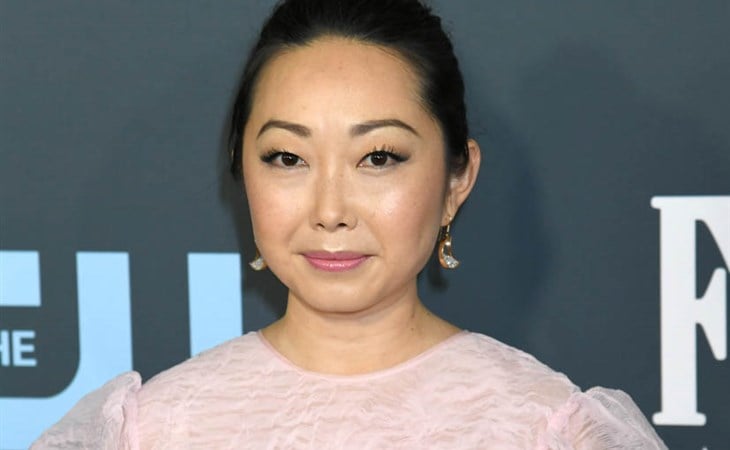 I wrote after the Golden Globes that for all the attention that Greta Gerwig and Noah Baumbach get for being the writer-director super power couple, Lulu Wang and Barry Jenkins are a writer-director super power couple too…only it doesn’t seem like they’re not given the same hype. Lulu wrote and directed The Farewell. She will next write and direct the film adaptation of Children of the New World, a sci-fi feature that explores relationships and parenting. Barry, of course, directed Moonlight, which won Best Picture at the Oscars two years ago, and last year’s If Beale Street Could Talk, and his next project is the series adaptation of Colson Whitehead’s Underground Railroad, and that no doubt will be a contender for the Emmys when it comes out. Like I said, power couple.

Lulu’s The Farewell was completely overlooked at the Oscars. This is a film that was one of the highest earners at the specialty box office in 2019 and critically acclaimed. Going into the Oscar nominations, it was a longshot, and they knew that, in almost all categories. Awkwafina was the one carrying the load. Her nomination would have represented the film. Awkwafina was snubbed, so The Farewell’s run is over. And there’s been a lot of discussion the last few days about the lack of inclusion and representation at the Oscars, about the performances and the art that’s been overlooked. Lulu has yet to address it. Because, well, yesterday was a special day that was more important.

I have much to express, much to say about a lot of things. But first, let’s talk about today.... TODAY is our anniversary. We HAD to celebrate. This is how two working filmmakers celebrate. 😝♥️ pic.twitter.com/j5GthcS4xf

The most significant word in that post, to me, is “working”. I mean, once you get over how f-cking adorable this is. For Lulu and Barry though, before recognition, there has to be opportunity – and we all know that there are certain artists for whom the opportunity isn’t always available. Both have had to push harder than most to create their opportunities so this tweet isn’t just to celebrate their love, of course that’s the main story, but the b-plot here is that they’re showing their work. This is how they work and love.

Here’s Lulu at the Critics’ Choice Awards on Sunday in an outfit that is perfectly styled, styled exactly the way I would have styled it. 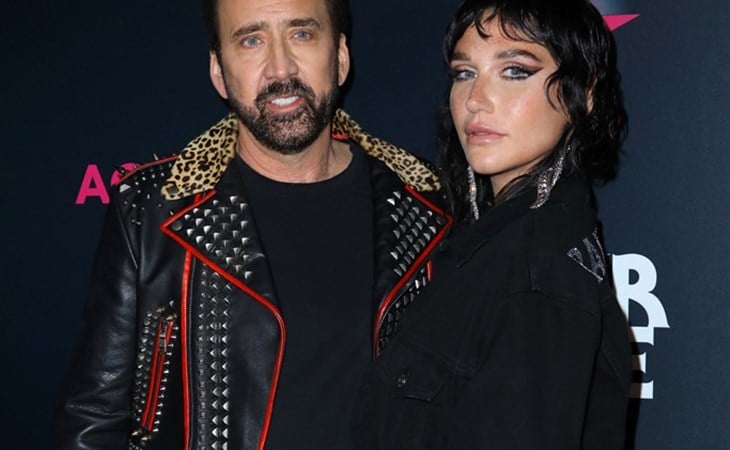 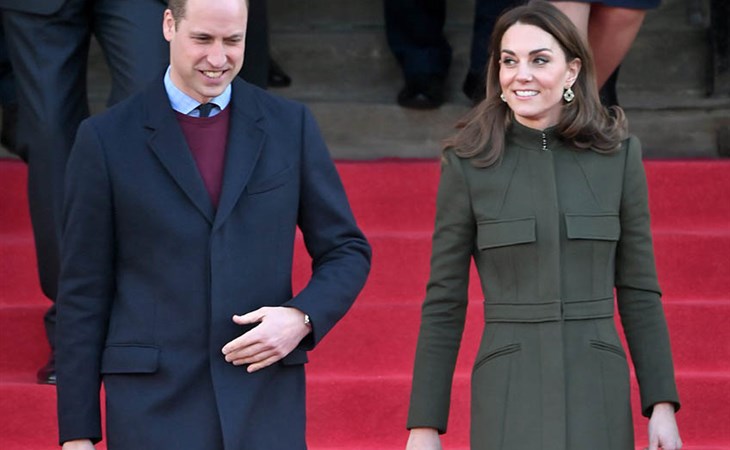 Outfits of the Week: Ella and Lulu