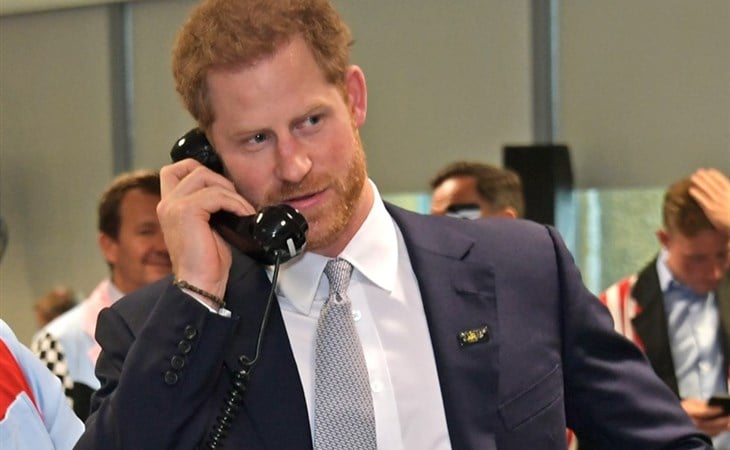 Two Russian pranksters somehow got Prince Harry on the phone from Victoria on December 31, 2019 and January 22, 2020 posing as Greta Thunberg and her father and recorded the call….WTF? How does that even happen??! Was it a setup? We know, obviously, that Harry and Meghan Markle have their issues with the viper courtiers at Buckingham Palace and that there’s been a lot of backstabbing and selling out. Also The Sun was the one to break the story and you can read their summaries of the call here and here. And below is an audio excerpt:

Nothing Harry says here is incriminating. Nothing is new. Nobody was out here thinking he was pro-Brexit or pro-Trump; if anything, it’s confirmation of his beliefs that were already assumed to be his beliefs but in his (soon-to-be-former) position as a senior member of the British royal family, he couldn’t be heard making these declarations.

If anything, it’s embarrassing. To be punked and then recorded. To have been duped. To have the incompetence of his staff exposed like this. Or maybe it’s not incompetence but double-crossing, depending on how this went down, how Harry’s phone number was accessed. Coincidence or conspiracy?

But then again, the timing is also weird. These calls happened weeks ago – and yet they only just released them, after Harry and Meghan’s final joint royal engagement on Commonwealth Day earlier this week, following a weekend of dazzling public appearances. Imagine the impact these recordings would have made if they’d landed during those days, when Harry and Meghan were sparkling in the rain at the Endeavour Fund Awards, or when they were in matching red at the Mountbatten Music Festival. It would have dampened the excitement, non?

When you consider it from that perspective, the timing – if the recordings had to be released at all – was actually in Harry’s favour. And if it’s in his favour, it’s natural to wonder whether or not it was in his favour for a reason? Coincidence or conspiracy? My only doubt about this being a conspiracy is that Harry hates The Sun so much he’d never want them to have an exclusive.

As for what Harry actually says, again, none of this is a bad look. He urges “Greta” to continue with her efforts, and thinks that extreme action might be the way to do it. He clearly isn’t a fan of Boris Johnson or Donald Trump. And he talks about meeting someone (Meghan) who’s willing to fight the tabloids and push back and thinks that that’s why the British media is afraid, because he and his wife refuse to do it the old way. There are a lot of people who think that everything is all Meghan’s doing – Harry’s words make it clear that he’s also a driving force behind their decisions.

My favourite comment, however, is what he says when asked about Prince Andrew and the scandal over his friendship with the dead rapist pedophile, Jeffrey Epstein:

Whatever he has done or hasn’t done…

Harry’s clearly not prepared to vouch for his uncle. But also this:

“We operate in a way of inclusivity … and so we are completely separate from the majority of my family.”

Um, say it again for the people in the back!

THAT is perhaps the most telling paragraph of them all. He just called bullsh-t on the British royal message of embracing diversity and leading by inclusivity. This isn’t shade – because it’s not ambiguous. It’s a straight up spotlight on the family’s blindspots. I wonder how that’s going to go down. 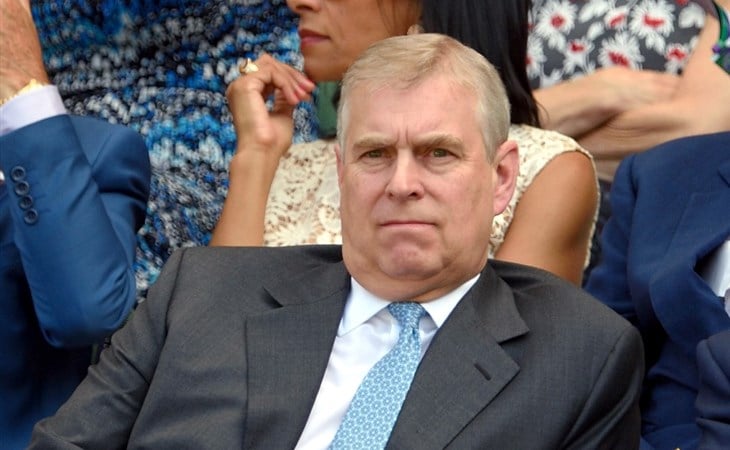 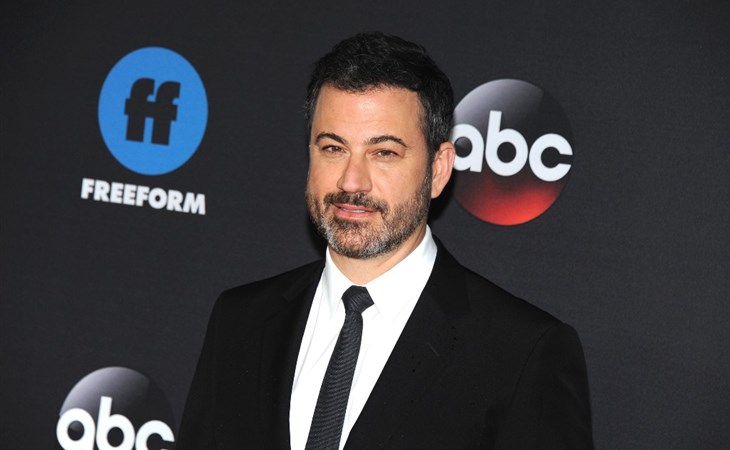